Kate Middleton was truly a vision when she stepped out Tuesday in a beautiful black dress during an evening performance at a London theater. 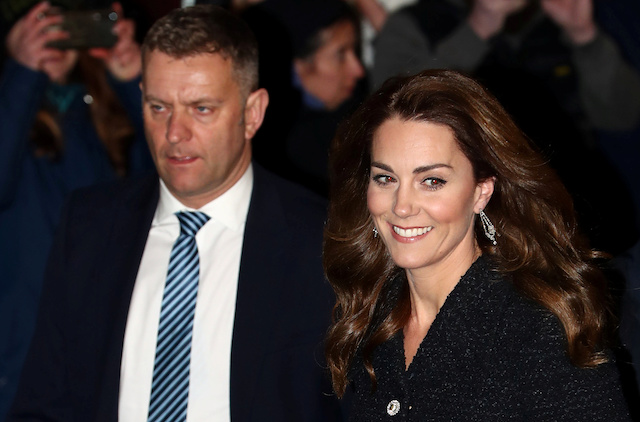 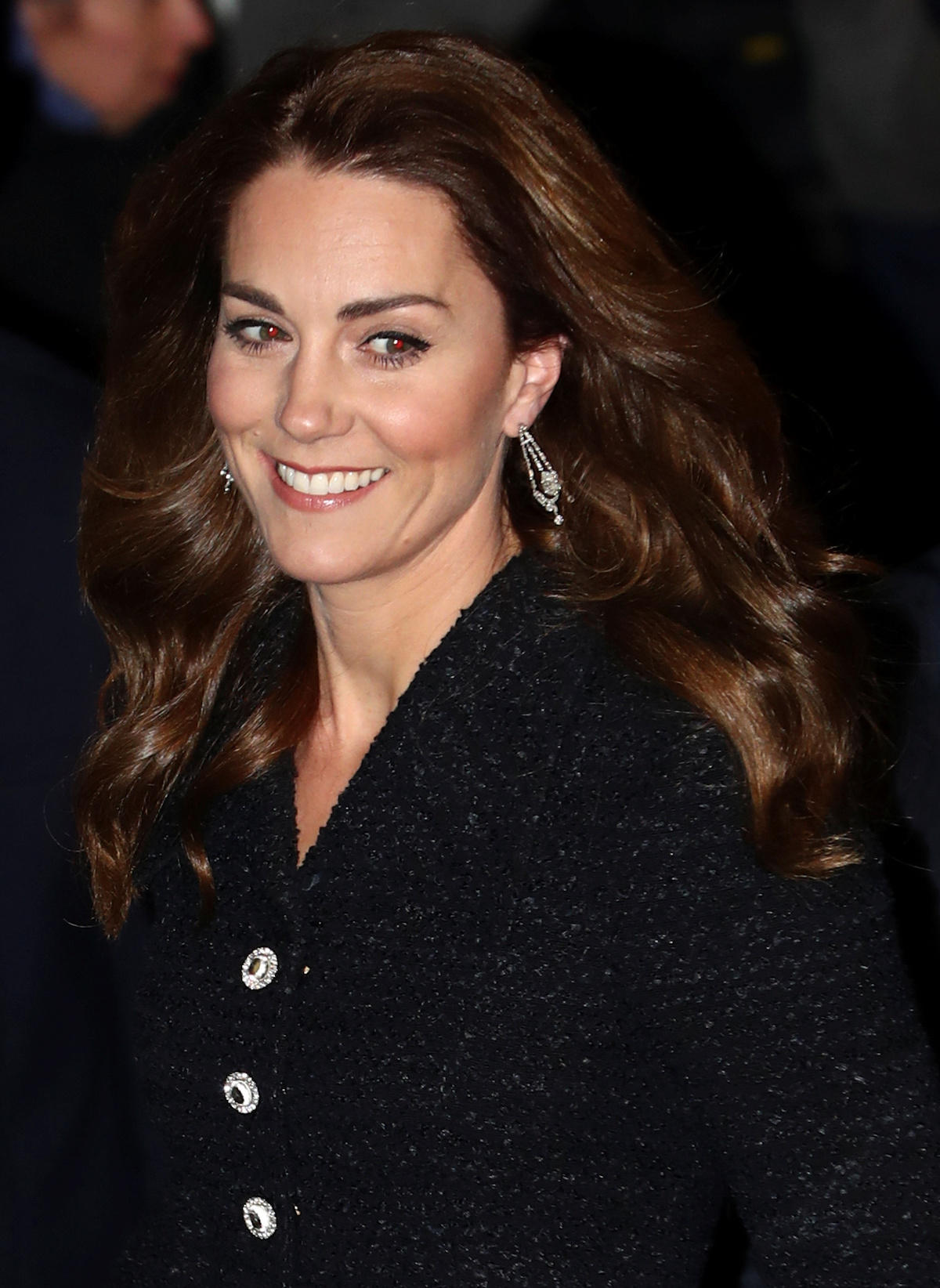 The Duchess of Cambridge looked just as striking as ever in the long sleeve, button up number that went down to her knees as she joined the Duke of Cambridge at the Noel Coward Theatre to attend a performance of Dear Evan Hansen. (RELATED: Report: Meghan Markle And Kate Middleton’s Alleged Feud Really Between Prince Harry And Prince William) 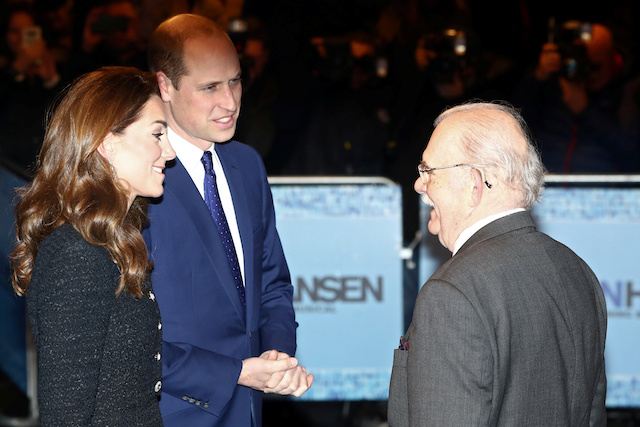 To say she looked amazing would a serious understatement.

The Duke and Duchess of Cambridge arrive to attend a special performance of Dear Evan Hansen, at the Noel Coward Theatre, London. The award-winning musical has been credited with helping to start important conversations about mental health between parents and teenagers @PA pic.twitter.com/z12Zyw2RYd

The Duke and Duchess of Cambridge have arrived at the Noel Coward Theatre for a special performance of Dear Evan Hansen. Warning: Flash photography pic.twitter.com/sn54Nl8AkY

Middleton’s fashion sense is always on point as has been noted before. Most recently, she wowed when she showed up in a midnight blue skirt suit during an event in Nottinghamshire. 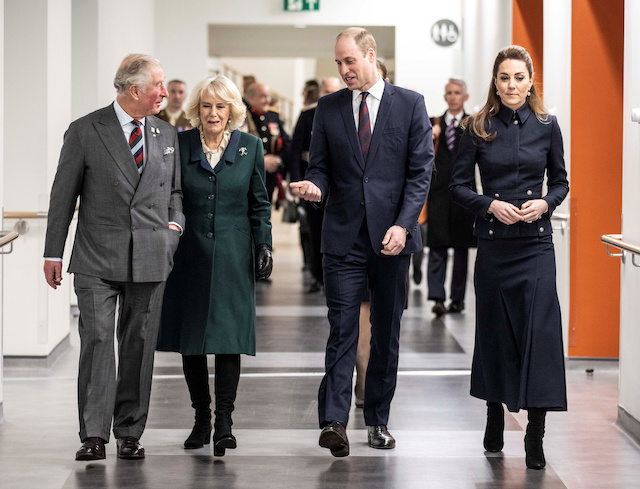 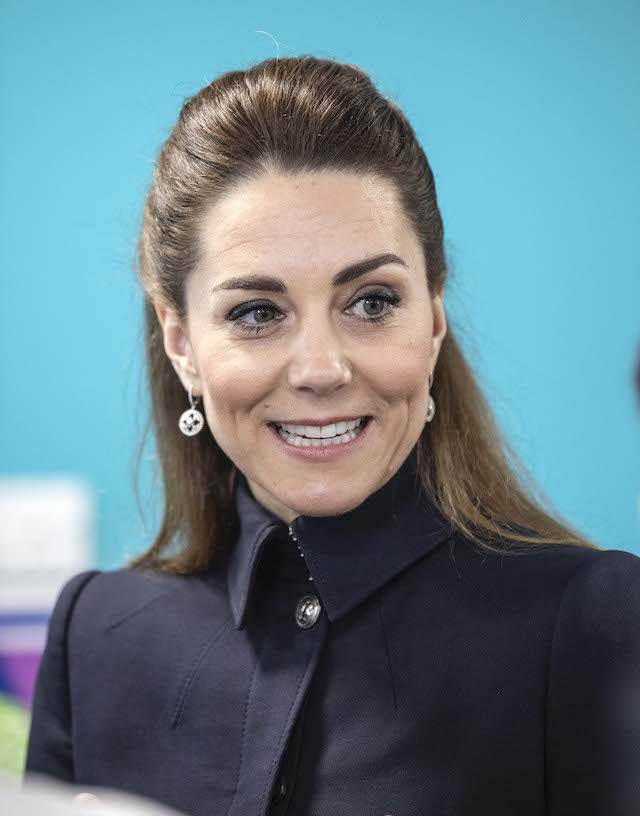 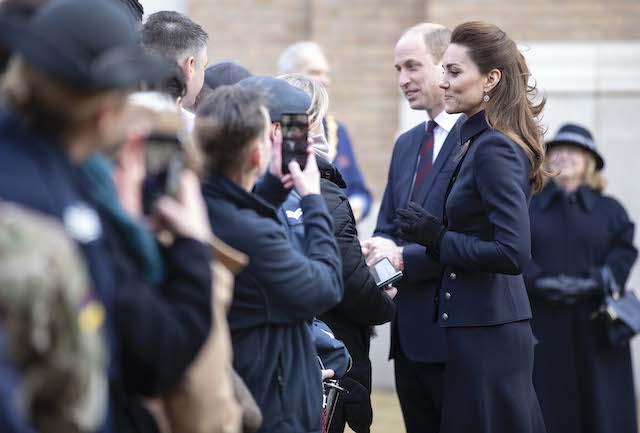