Isabela Belchior, who served as a staffer for Garcia throughout the impeachment hearings, accepted the position for Gaetz shortly after the Senate voted to acquit President Donald Trump, Politico first reported. Garcia was one of the few House Democrats who had the chance to argue their case for impeachment on the Senate floor.

“We are happy to welcome Isabela Belchior to our team. Our office believes in second chances,” Gaetz’s office told the Daily Caller in a statement when asked about the new hire. Gaetz’s office confirmed that she accepted the position on February 14. 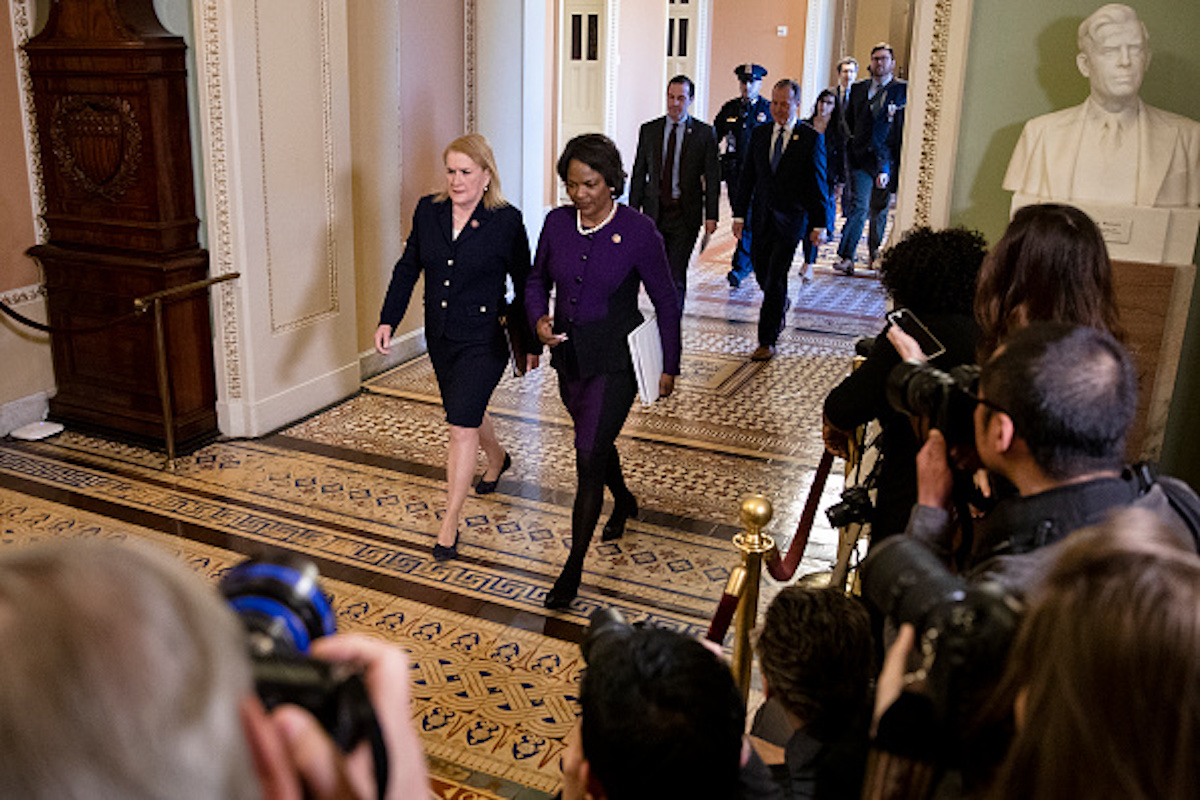 The Senate voted on February 5 to acquit Trump after months of investigations and testimonies. There were votes on the two separate articles of impeachment. The first vote was on the abuse of power article and the second was obstruction of Congress. (RELATED: Senate Votes To Acquit President Trump)

The seven impeachment managers’ roles were very much like the roles of prosecutors, as the members are responsible for presenting the impeachment inquiries to the Senate, to make the case as to why Trump should be impeached with the evidence they have gathered.