Former New York City Mayor Mike Bloomberg’s long-time girlfriend Diana Taylor said Monday evening that people should “get over it” when pressed on his history of signing non-disclosure agreements (NDAs) with women.

Bloomberg was attacked from all sides during his first Democratic presidential debate Feb. 19. in Las Vegas, Nevada. Massachusetts Sen. Elizabeth Warren continuously pushed Bloomberg on the NDAs, and he said on stage that none of the women specifically accused him of doing anything. (RELATED: CNN’s Van Jones: Democratic Debate Was ‘Disaster’ For ‘Titanic’ Bloomberg)

The former mayor released all three woman at the center of the controversy from their NDAs Friday after the debate. Taylor, who has dated Bloomberg for 20 years, told CBS News’ Ed O’Keefe at the “Women for Mike” rally in Texas that the environment used to be “a bro culture.” She added that times have changed since the incidents happened, Mediaite reported.

“Life has changed,” according to Taylor. “I grew up in that world.  It was a bro culture. We have come a very, very long way and Michael Bloomberg has been at the forefront of that change. It was 30 years ago. Get over it.” 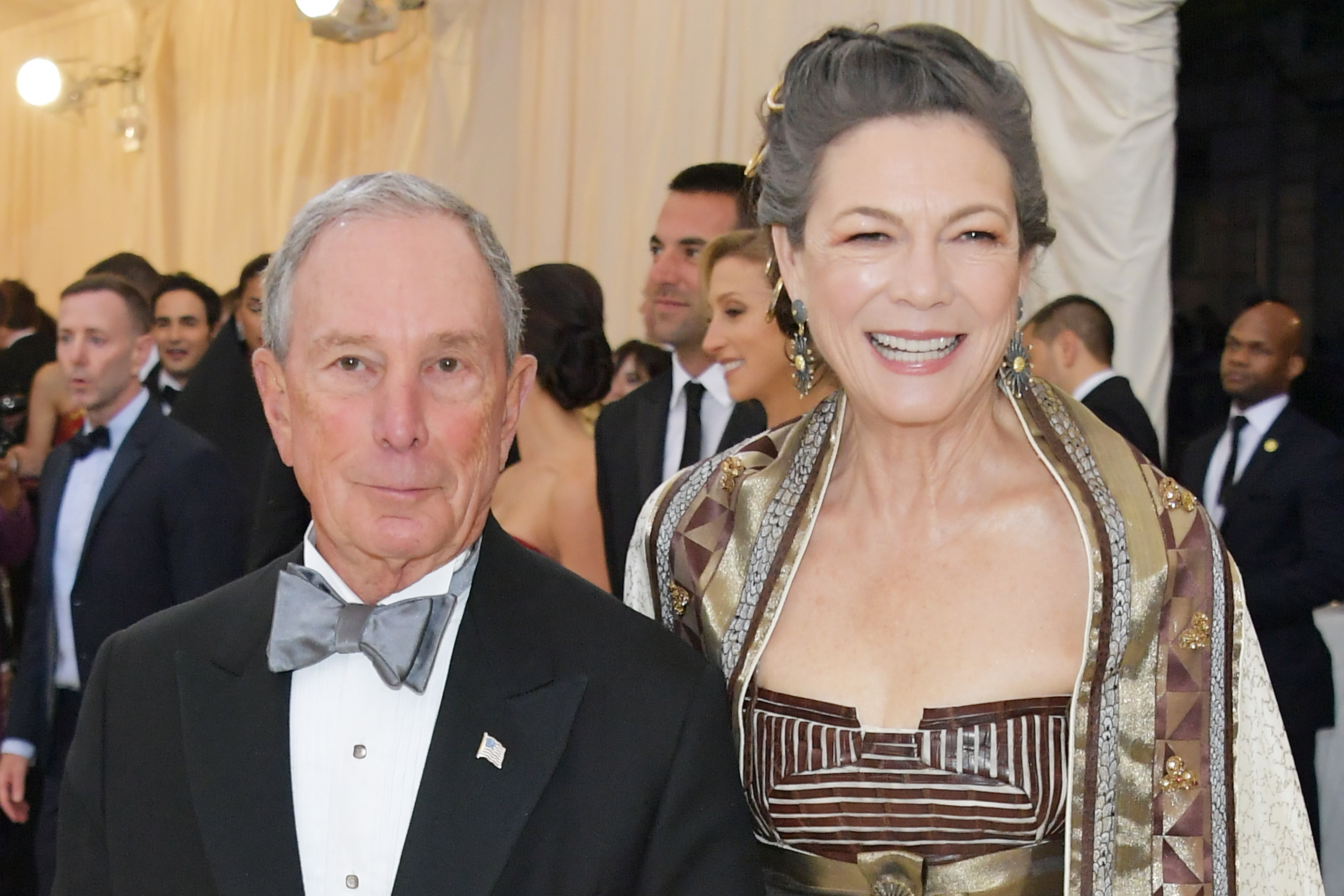 Although the two are not married, Bloomberg has said Taylor would be the First Lady if he were to become president. The two have lived together for 19 years, he previously said.

“If any of them want to be released from their NDA so that they can talk about those allegations, they should contact the company and they’ll be given a release,” the Bloomberg campaign said in a statement after the Feb. 19 debate.