Republican lawmakers in Oregon are fleeing for Idaho in an attempt to torpedo Democrats’ attempts to pass a climate bill that conservatives in the state believe will hollow out rural parts of the state.

Eleven GOP lawmakers walked out of the state capitol, preventing the majority party from reaching a quorum on a cap-and-trade bill, The Washington Post reported Monday night. Republicans say making tracks for another state was one of their only options.

Republicans employed a similar tactic in 2019, when they walked out in June to prevent a quorum in protest against HB 2020, a cap-and-trade climate bill. They stayed away even after Gov. Kate Brown, a Democrat, authorized Oregon State Police to return the lawmakers to Salem.

Brown accused Republicans of taking a “taxpayer-funded vacation” in a statement addressing the walkout Monday. (RELATED: Oregon GOP Lawmakers Stay On The Lam)

“We were all elected by the voters to represent our communities, and to be the voice of our constituents in the capitol,” she said in a statement. “Republicans signed up for this. If they don’t like a bill, then they need to show up and change it, or show up and vote no.”

“Denying quorum is one of the only tools that the minority party has right now,” Senate Republican spokeswoman Kate Gillem told WaPo, noting that the bill is too divisive to move forward during the legislature’s 35-day “short session.”

Democrats won a supermajority in the House and Senate in 2018. The election’s results leave Republicans out in the dark while some conservatives say the Democratic policy will increase the cost of living for people in rural parts of the state. 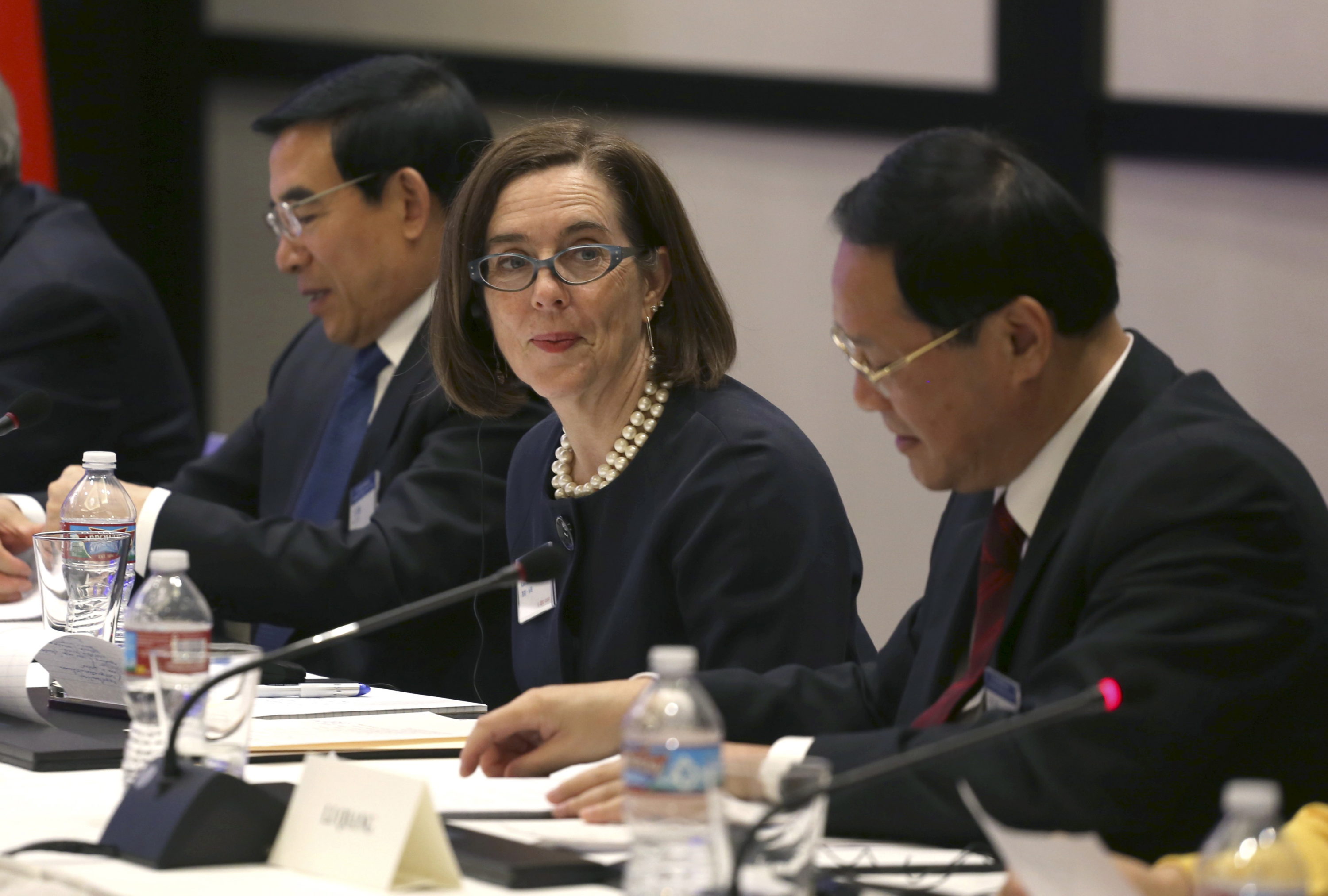 But Republicans have said the centerpiece of that policy, the cap-and-trade legislation, will increase the cost of living for rural residents, disproportionately harming their constituents. Republicans promised ahead of the bill to do “whatever it takes” to stop it.

Oregon’s quorum rules are written into its constitution, a move the state’s founders hoped would prevent “secret meetings of the legislature running roughshod over people,” Greg Dotson, a professor of environmental law at the University of Oregon, told WaPo.

Greenhouse gas emissions would be limited and energy companies would be required to purchase carbon credits if the Democratic-led bill becomes law. Such credits would reportedly then be decreased over a period of time, thereby stifling the level of emissions allowed.

Oregon has become a hotbed of turmoil in recent years. Oregon militia members Ammon and Ryan Bundy were acquitted in 2016 of federal conspiracy and weapons charges connected with the armed takeover of a wildlife refuge in southeast Oregon.

The Bundys, along with five other members of their militia, never denied occupying the Malheur National Wildlife Refuge headquarters in January 2016 in a bold move to force the federal government to surrender 188,000-acre property to local control.