Trump noted, as first reported by the Washington Post, that Sanders was briefed on Russia’s efforts by U.S. intelligence officials, but “they did not tell me.” 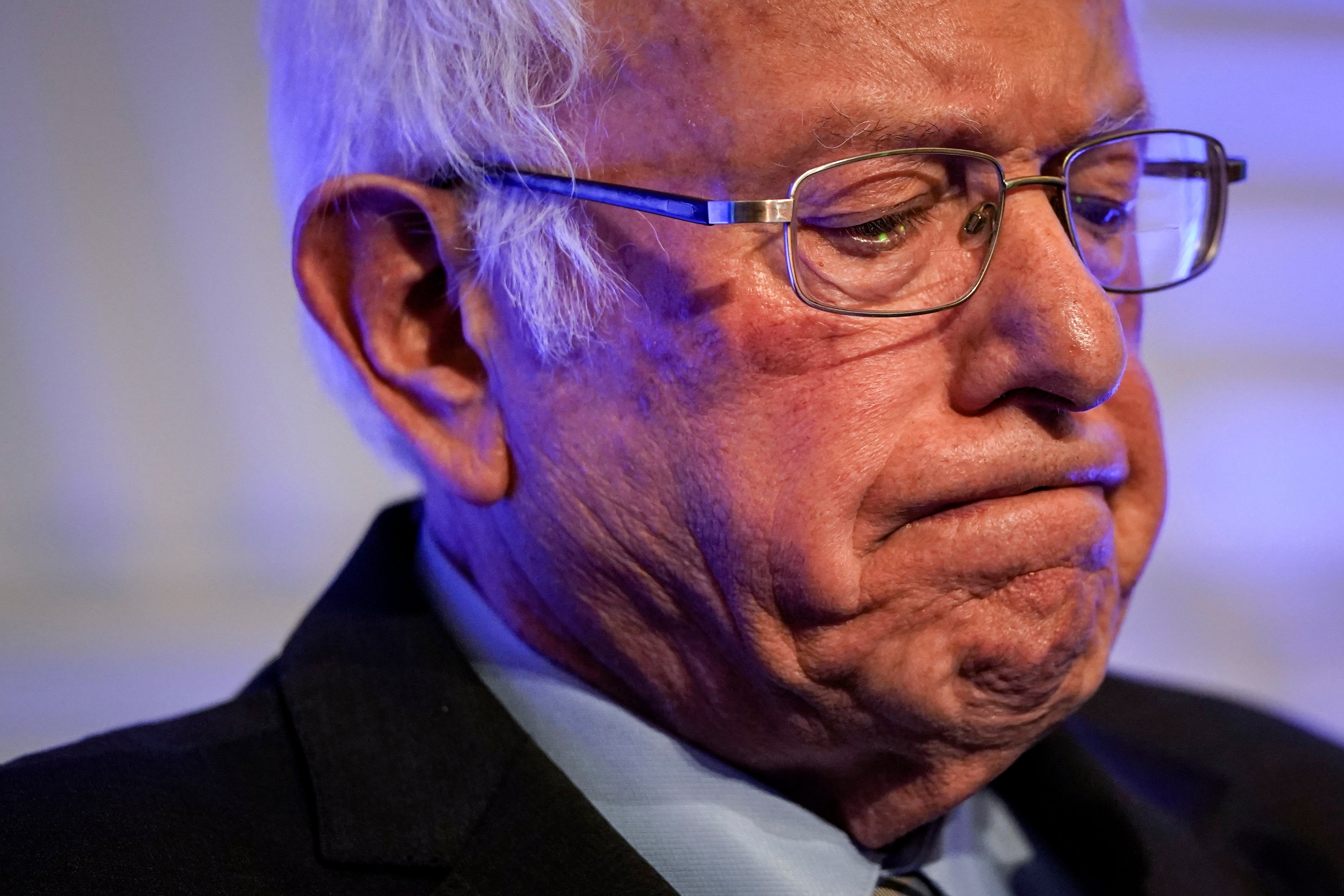 “Intelligence never told me, and we have a couple people here that would know very well,” he continued. “They never told me anything about that, and it was sort of a strange thing that they went to Bernie.”

Trump added that the initial reports were “highly exaggerated.”

“And frankly, I think it’s disgraceful,” he stated.

“I think it was leaks from the intelligence committee,” he continued. “And I think that they leaked it. I think probably Schiff leaked it but some people leaked it — Schiff leaked it, in my opinion. And he shouldn’t be leaking things like that.”

The president echoed claims he has made recently on Twitter, specifically that the Democratic establishment is working to block Sanders from receiving the party nomination.

“Bernie is probably winning and looks like he is winning, and he’s got a head of steam, and they maybe don’t want him for obvious reasons,” he told the reporters. “They don’t want him, so they put out a thing that Russia is backing him. This is what they do.”

Later in the briefing, Trump responded to a question asking him to pledge to the American people that he would not accept election interference on his behalf from foreign actors.