Dr. Peter Navarro, President Donald Trump’s Director of Trade and Manufacturing Policy and a top China adviser, explained in an exclusive interview with Daily Caller how mechanisms negotiated into the Phase One China trade deal could eventually allow the White House to regulate Amazon and other e-commerce platforms, specifically regarding their daily defrauding of hundreds of thousands of American citizens through the sale of counterfeit goods.

Navarro, working on behalf of U.S. Trade Representative Robert Lighthizer while he was negotiating the Phase One deal, streamlined the United States’ ability to monitor China’s “seven deadly structural sins” that would violate the country’s trade partnership with the U.S. Two of those so-called sins, intellectual property theft and fentanyl production, are being addressed by a program dubbed “Operation Mega Flex.” 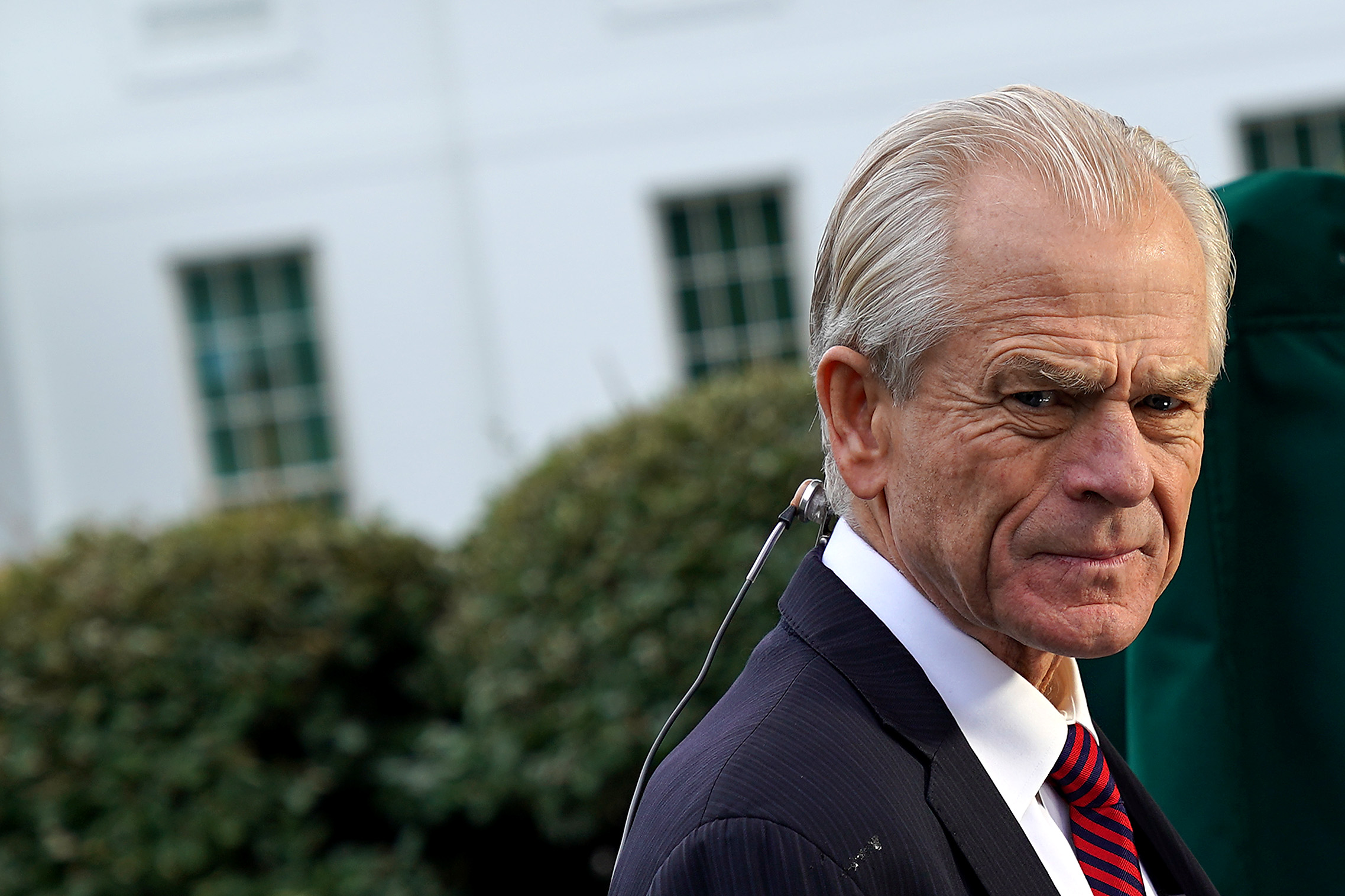 “Over the more than one-year period in which we were negotiating trade deals with China, we knew one of the critical elements of that because of China’s poor track record in honoring commitment, was to have an iron-clad enforcement mechanism,” Navarro told Daily Caller. “Customs and Border Patrol’s Operation Mega Flex is a monthly look under the hood of thousands of extra Chinese packages that come in by air to the various ports around the country.”

Though Chinese manufacturers are the chief source of intellectual property theft, Navarro made clear that the White House ultimately plans to reform the law so that e-commerce platforms will be legally liable for the sale of those counterfeit goods to American citizens.

What Is Operation Mega Flex?

Through the first 8 months, Mega Flex found that more than 10% of monitored packages contained what CBP has deemed “discrepancies,” ranging from counterfeit electronics and knockoff fashion items, to fentanyl and other controlled substances, and even forged identification documents and firearm parts.

What’s Coming Into The Country?

Navarro stopped by the CBP facility at John F. Kennedy International Airport in New York in late February for a first-hand update on the IP theft uncovered by Mega Flex.

Faux-luxury good items, including knockoff Louis Vuitton bags and NFL jerseys, lay on tables flanked by piles of various cuts of underwear. However, the most prevalent items by far were “fake Apple products,” ranging from fake air pods and ear buds to iPhone 11’s.

“We saw electronics that could burn your house down and counterfeit cancer drugs that sell on the internet for thousands of dollars with no active ingredients,” stated Navarro.

“We went into one room where they had all the drugs and weapons seized in the last 24 hours and there was a gun silencer, a counterfeit trigger for a Glock,” he continued. “Fentanyl, MDMA, meth – and a whole bin of fake drivers licenses.” 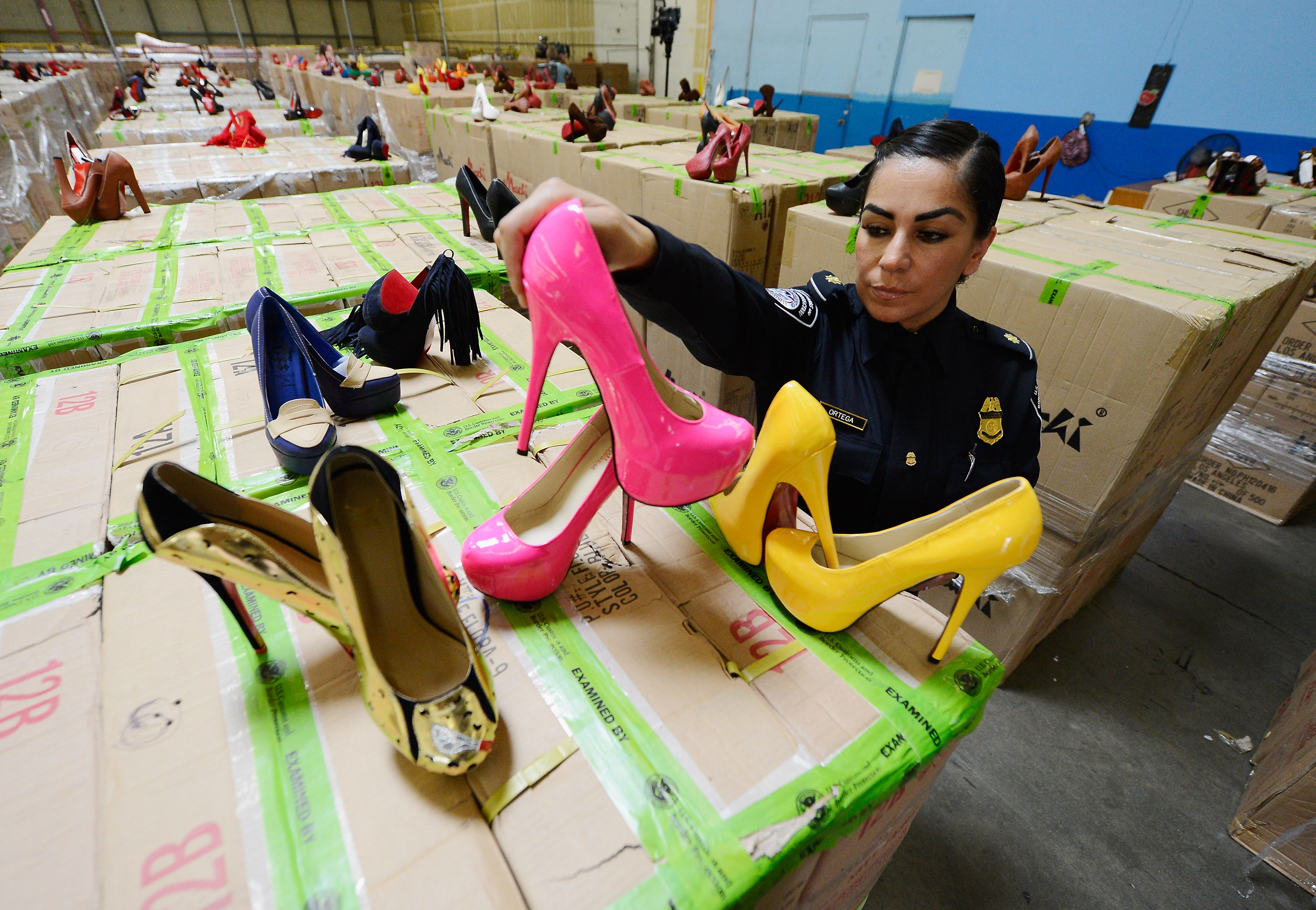 “I would note there that I was with CBP and an ICE agent, and they were explaining how these fake drivers’ licenses when used in a sanctuary city or state really pose a grave danger to American citizens because they allow possible criminals to move freely among the population and you can’t really track them.”

The Fish and Wildlife Service personnel told him that in addition to all of the counterfeit products, e-Commerce platforms like Amazon and eBay additionally facilitate the unlicensed sale of a host of plants and animals.

Navarro noted that if over the next 6-12 months Operation Mega Flex does not see a significant “reduction in this IP theft,” then the White House will take additional action, against not only China but also Amazon and other e-commerce platforms.

While manufacturers in China produce the near entirety of counterfeits ensnared by Mega Flex, American e-commerce and social media sites, including Amazon, Facebook, eBay, Instagram, and others, are facilitating the actual sale of those products. Chinese owned Alibaba also plays a significant role in shipping counterfeits to the U.S.

On Wednesday, industry watchdog The Counterfeit Report awarded Amazon, Alibaba, and eBay an “F” rating in terms of their “counterfeit enforcement.”

Navarro likens these companies’ positions on counterfeit goods to those of the cigarette companies on lung cancer.

“In the 1950s and 60s, cigarette executives told us cigarettes didn’t cause cancer. Then, in the 90s, they told the American people that nicotine wasn’t addictive,” he told Daily Caller. “Today, executives from Amazon and other platforms continue to swear they are doing everything they can to deal with the counterfeit problem even as they insist they have no liability for the trafficking which is enabled by their platform.” 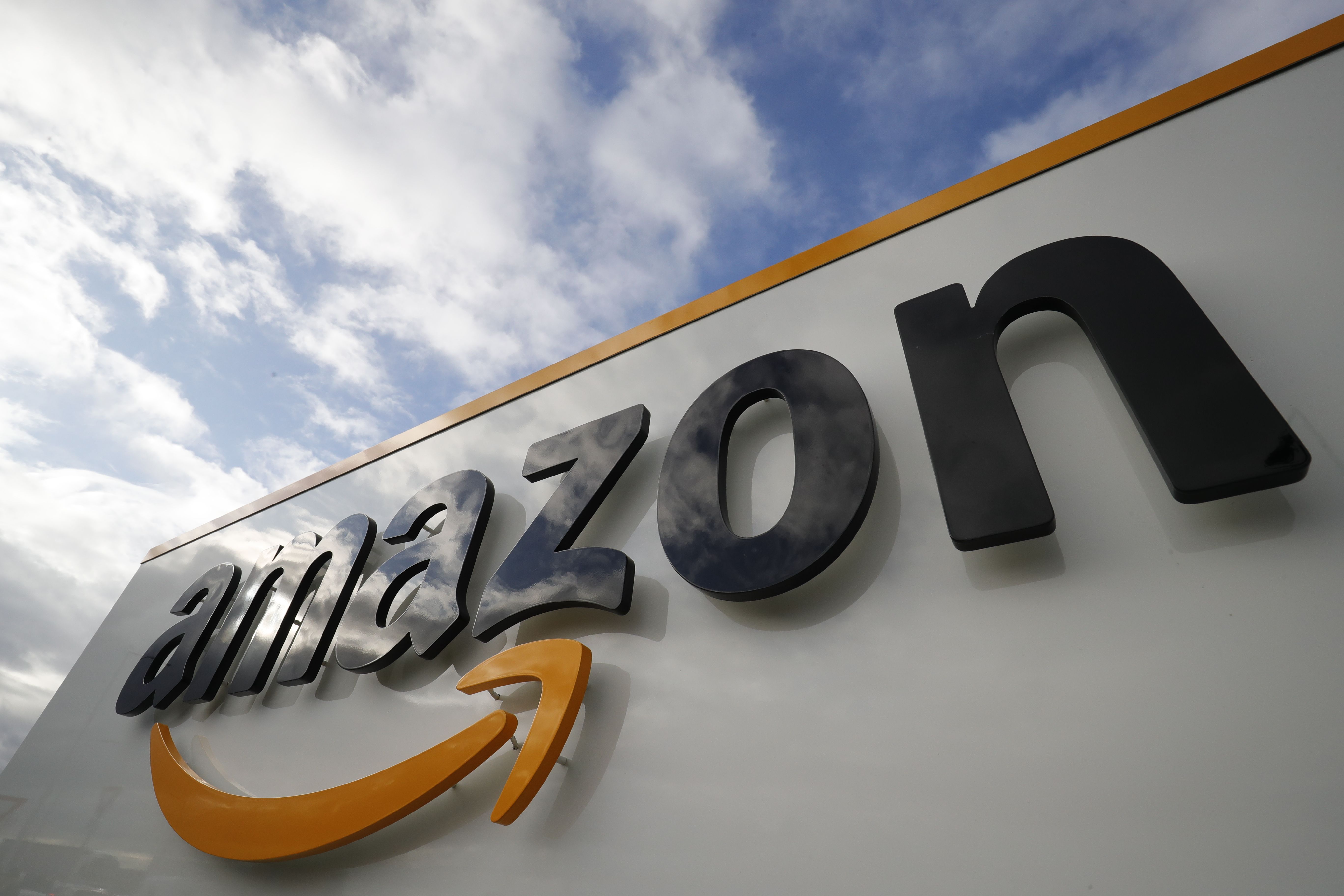 He explained that two overarching factors have allowed Amazon in particular to evade legal liability for selling counterfeit goods to consumers.

“Part of it is the case law,” which Navarro noted was determined when the justice department “didn’t understand the implications of e-commerce.” The second factor: the regulatory laws on the books, which according to Navarro, is an area the White House is currently targeting.

While the president’s January executive order levied civil penalties against companies that allow the sale of counterfeit products, Navarro told Daily Caller that the White House is working to bring a “proposal to the Hill” that will re-write the regulatory laws needed “to hold these e-commerce platforms accountable.”

“The challenge is that Capitol Hill is now awash with Amazon lobbying money, but there’s bipartisan awareness and support for cracking down on this,” he conceded. “The reality here is once Americans understand just how much poison Amazon is pumping into this country, that will basically change the political calculus in a way that can create pressures for reform.”