February was a record breaking month for Fox News, marking the highest ratings of the network’s 24-year history.

Fox averaged 3.5 million prime time viewers, nearly double the amount of its closest competitor, MSNBC, and over three times as many as CNN, according to data from Nielsen Media Research, reported by The Hill. 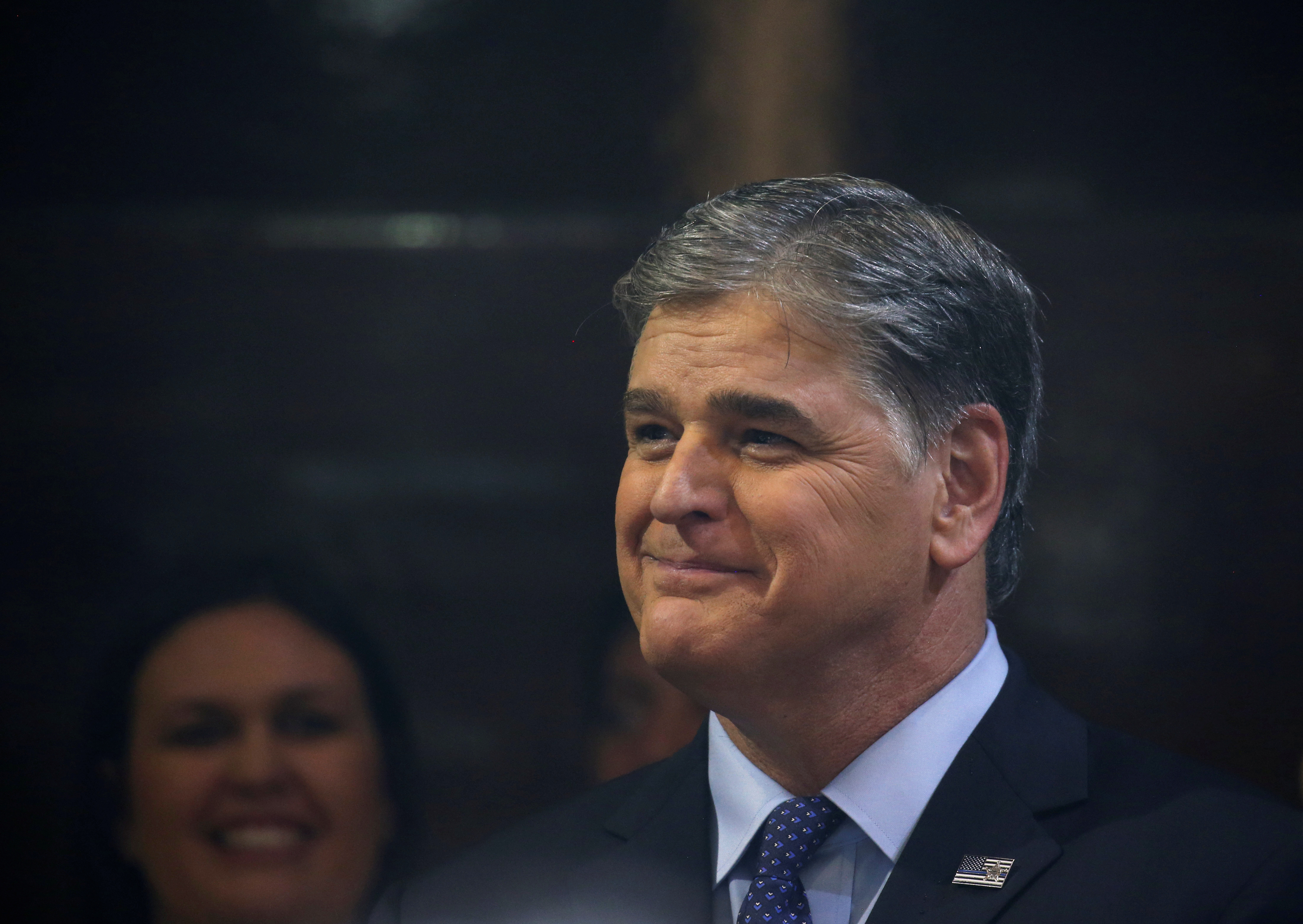 President Donald Trump’s State of the Union address also boosted ratings. Trump’s speech was the most watched February broadcast with over 11.6 million people tuning in to hear his remarks, the Hill reports.

February also marks the 44th consecutive month that Fox News has been the most watched basic cable channel.

Compared to February 2019, Fox is up 35% in total viewers, while MSNBC’s overall viewer count has declined by 9% and CNN’s by 3%, reports the Hill.