Here’s A List Of Some Of The Most Unusual Animals, Reptiles Available At A Typical Wuhan Wet Market
Phillip Nieto Contributor
February 26, 2020 10:31 AM ET
Font Size:

A former juror in the case against Roger Stone criticized President Donald Trump for accusing a fellow juror of bias in a Washington Post column Wednesday.

“Stone received a fair trial. But events since his trial threaten to undermine the equal administration of justice,” wrote Seth Cousins, one of the 13 jurors in the case against Trump’s former campaign advisor.

“When the president attacks our jury’s foreperson, he is effectively attacking every American who takes time off work, arranges child care and otherwise disrupts their life temporarily to participate in this civic duty. His attacks denigrate both our service and the concept of equal justice under U.S. law.” 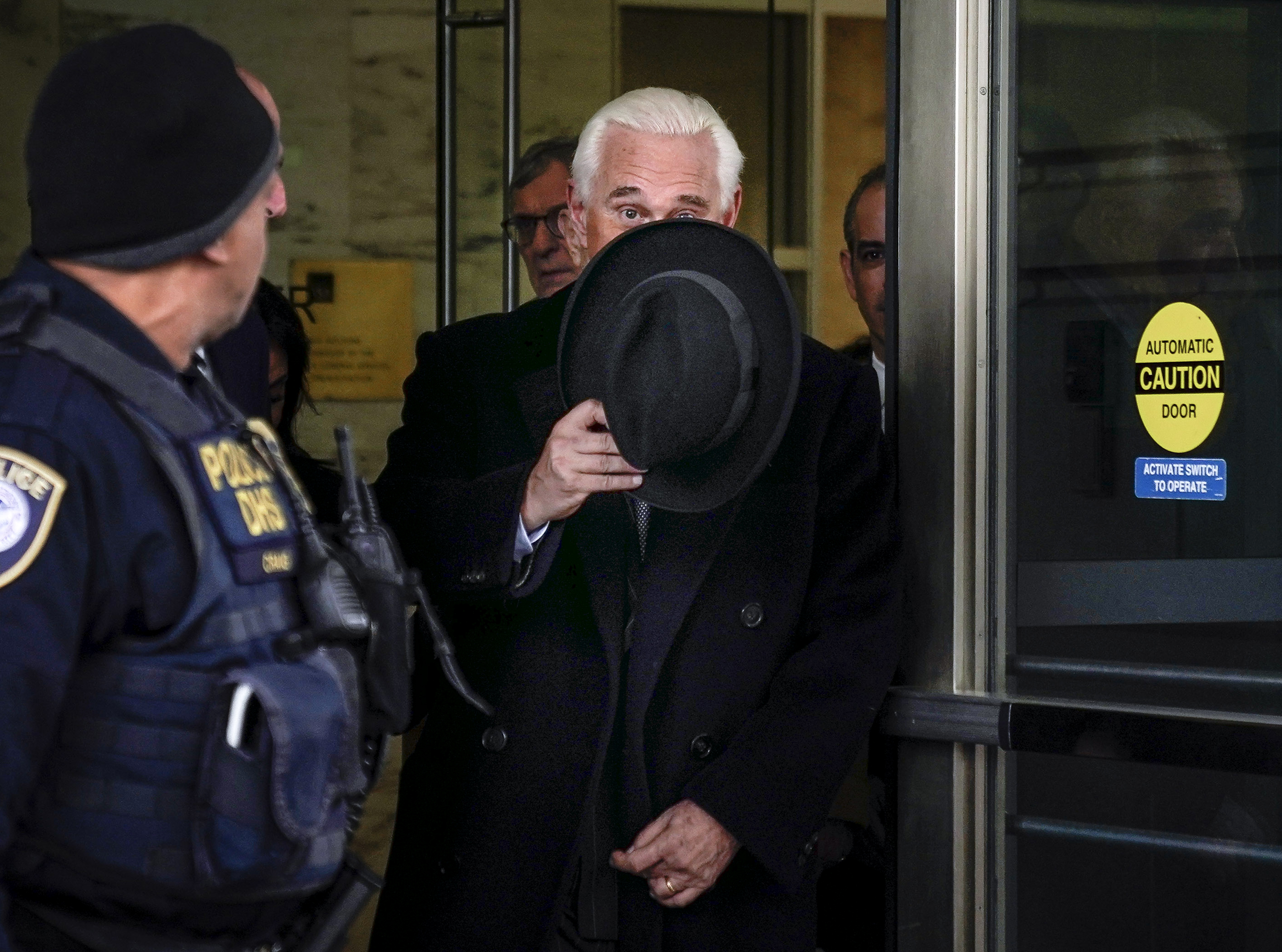 Trump went after Tomeka Hart, the foreperson on Stone’s case, on Tuesday after it was revealed she had posts on social media showing support for the Mueller prosecutors overseeing the Russia investigation into the president and his allies.

There has rarely been a juror so tainted as the forewoman in the Roger Stone case. Look at her background. She never revealed her hatred of “Trump” and Stone. She was totally biased, as is the judge. Roger wasn’t even working on my campaign. Miscarriage of justice. Sad to watch!

According to The Daily Caller News Foundation, Hart, who is also a former Democratic congressional candidate, wrote in a questionnaire given to prospective jurors that she was unsure if she had ever made online posts involving the case against Stone or the Russia investigation.

Hart’s twitter feed shows that she did make multiple posts concerning the Mueller Russia investigation, and she made at least one on Stone’s arrest. On Feb. 14 Stone’s lawyers filed a motion to have a new trial claiming that Hart had a clear bias against Stone and the president.

Last week, Stone was sentenced by Judge Amy Berman Jackson to 40 months in prison after being convicted of multiple felonies.