Earlier this month, Avenatti was found guilty for attempting to extort $25 million from Nike. He still has to stand trial in California for bank fraud charges. 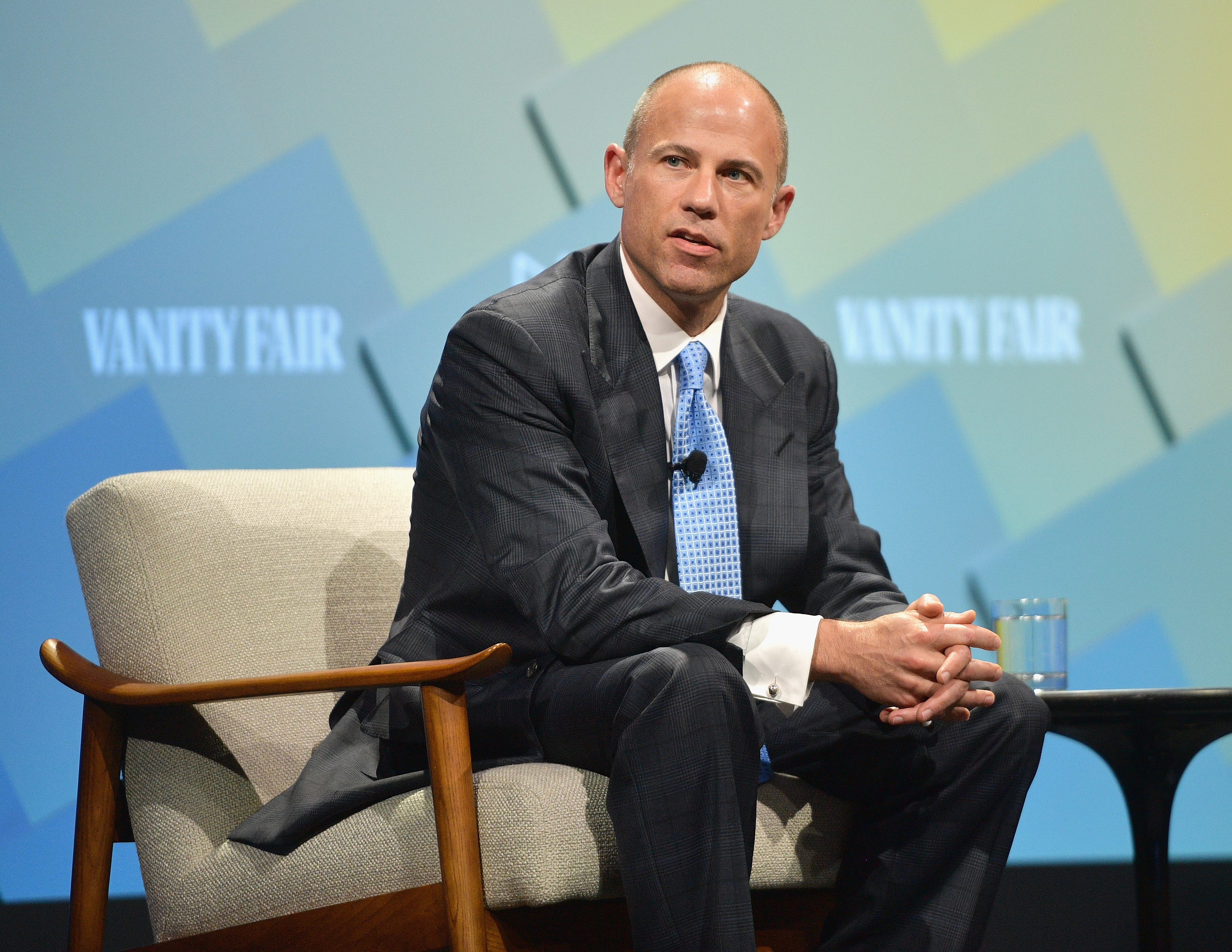 Avenatti’s next court date is set for April 21 where he is being charged for stealing $300,000 from his former client Stormy Daniels. He was moved into a Manhattan prison and placed in solitary confinement by the government for his protection, according to The Washington Examiner.

His lawyers claim imprisonment has had a drastic effect on his health.

“The temperature in his cell feels like it is in the mid-40s,” said Avenatti defense lawyer Scott Srebnick. “He is forced to sleep with three blankets. Not surprisingly, he had been having great difficultly functioning. He has not been permitted to shave.”