CNN political analyst Van Jones said Tuesday he was “disappointed” that Independent Vermont Sen. Bernie Sanders “failed” to explain during the Democratic debate why his socialism is any different from that of communist dictators like Fidel Castro.

“I was disappointed with Bernie’s answer on the socialism question. He had to know that it was coming,” Jones told a post-panel debate on CNN. “There’s no reason to do a big retrospective nostalgia scream-fest about authoritarian regimes from the 70s.”

Jones insisted that the Democratic presidential candidate should have used the debate to explain why he believes his socialism should not be confused with the economic and political systems that were mandated by dictators and non-Democratic world leaders in other countries. (RELATED: Bernie Sanders Can’t Answer When Asked How All His Socialist Proposals ‘Are Going To Get Paid For’)

But the CNN host said Sanders did not articulate that point even though many Democrats needed to hear that message.

“He failed to do it. It’s unbelievable that he failed to do it because a big chunk of our party needs to hear that from him, but he didn’t do it tonight,” Jones continued. (RELATED: James Carville Has Meltdown Over Bernie Sanders And Socialism In The Democratic Party)

Sanders has recently praised “that stuff from Cuba,” telling CBS News’s “60 Minutes” on Sunday that “it’s unfair to say everything is bad” in Cuba.

“You know? When Fidel Castro came into office, you know what he did? He had a massive literacy program,” said Sanders. “Is that a bad thing? Even though Fidel Castro did it?” 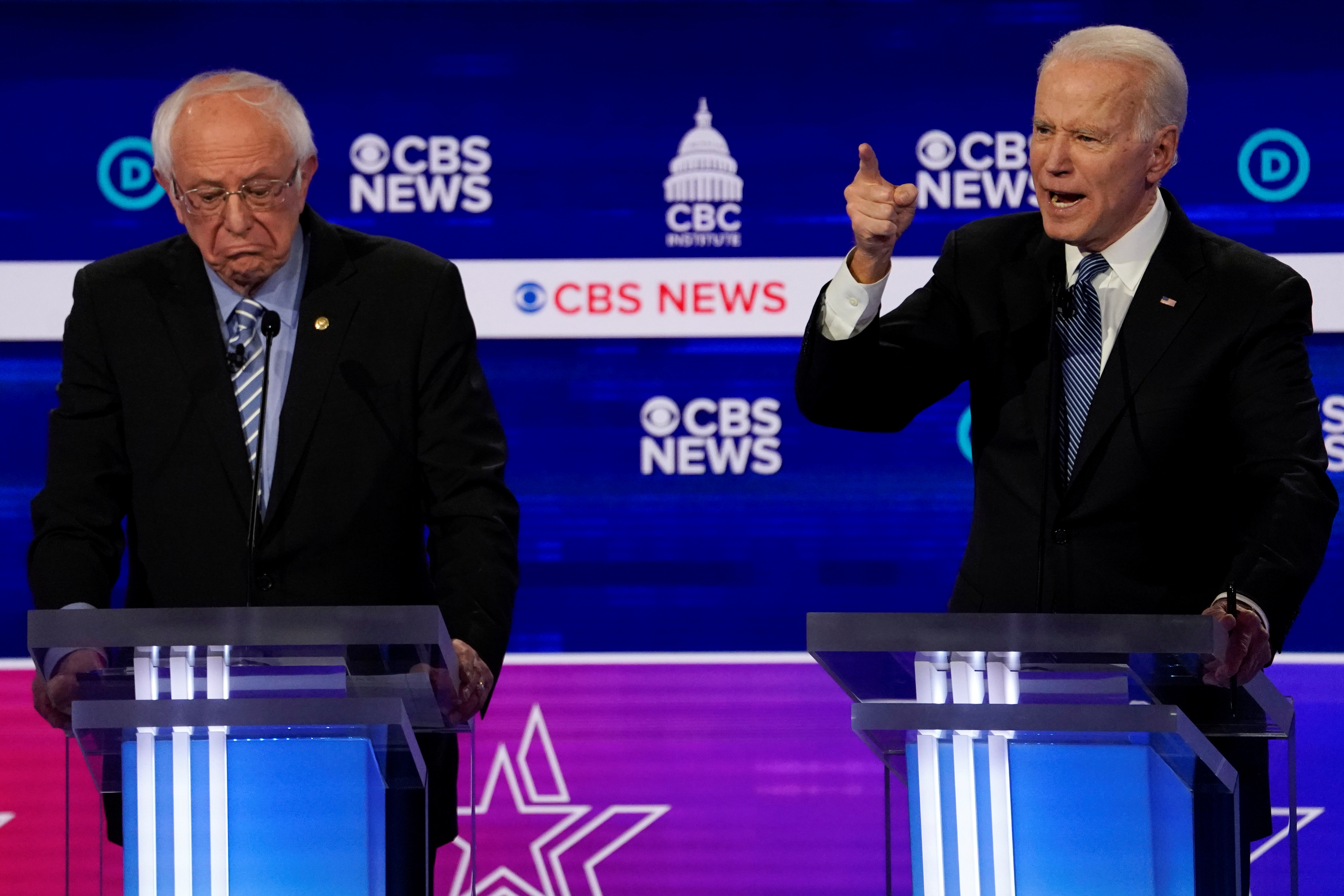 Sanders then praised communist China because “the facts are clear, that they have taken more people out of extreme poverty than any country in history.”

The senator has said that the key to winning the 2020 presidential election will be properly “explaining socialism” to the American people, just as he has declared it “extremely unfair” to compare his brand of socialism with the economic disaster of Venezuela that has led to massive fuel and food shortages.