Questioned about his tolerance for China’s authoritarian government at a CNN town hall, the former New York City mayor seemed to suggest that it is inappropriate to judge China by the same standards as regular democracies.

“It’s a question of what is a dictator. They don’t have a democracy in the sense that they have general elections. That is true. They do have a system where a small group of people appoint the head. And they turn over periodically,” Bloomberg explained. “There have been a number of people who have had the same position as Xi Jinping has.” (RELATED: Biden And Bloomberg Are Both Soft On China, But Who’s Worse)

Bloomberg has previously tried to minimize criticism of China for often violently suppressing dissent by claiming its government “listens to the public.”

Despite the existence of pro-democracy forces in the country, Bloomberg insisted that Chinese citizens seem satisfied with their political reality.

“I think the question is if your definition is a democracy where people vote and pick their leaders, that is not what China’s about,” he said. “And they don’t seem to want it. They like their system.”

Bloomberg said he may “think they’re wrong” for supporting communism and although China “would be better off” having democratic values like “freedom of the press … and lots of different cultures coming in,” he doesn’t think that will happen anytime soon because “they don’t seem to think that.” (RELATED: Michael Bloomberg Might Hate Bernie Sanders’ Socialism, But He Apparently Loves Communist China)

Bloomberg then reminded his audience that China is the “second biggest economic power and we should get used to the fact that China is gong to keep growing and become stronger.” 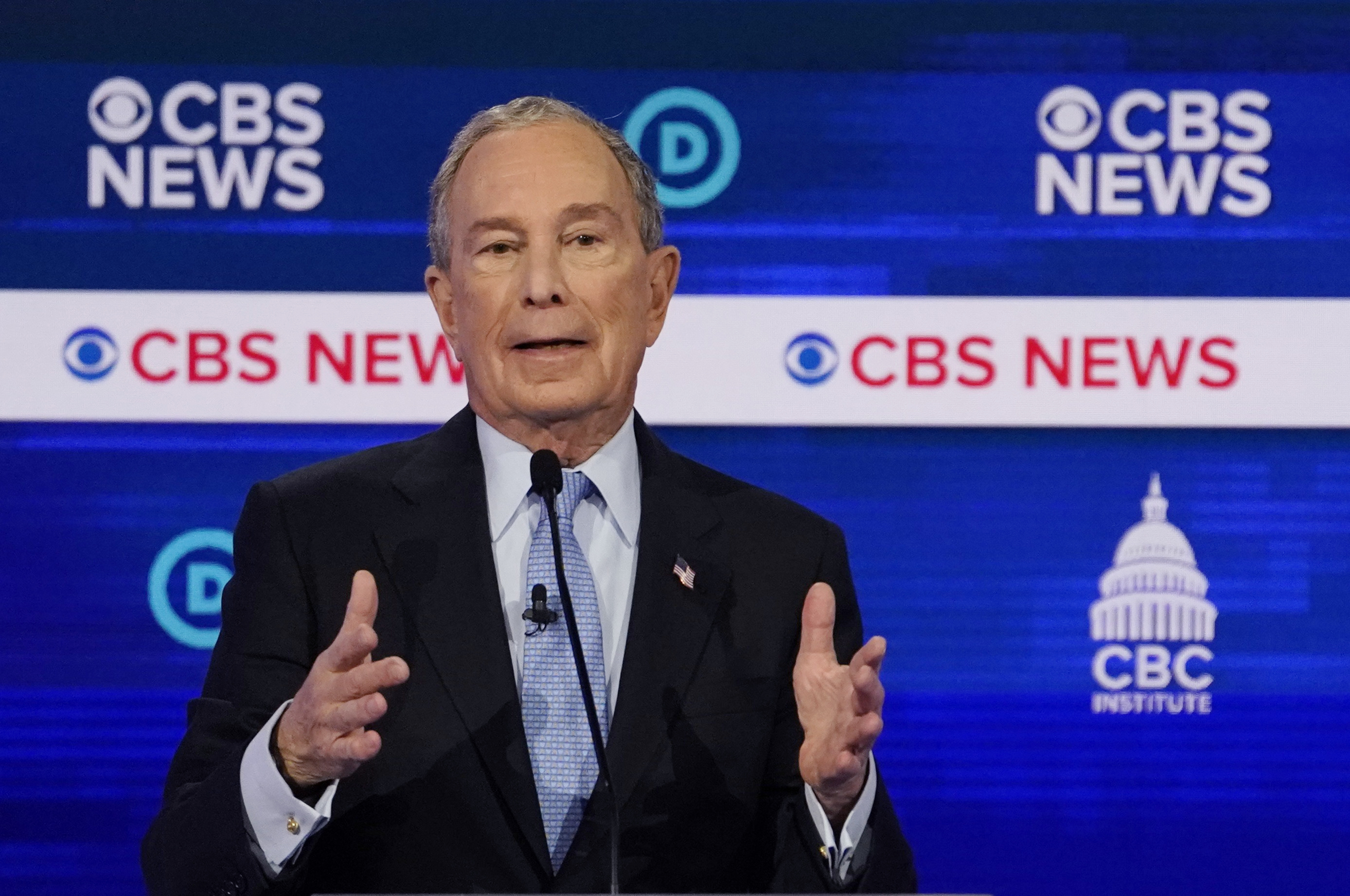 He suggested it was better to “figure out a way to work with them” rather than “going to war and trying to force them” to adopt democratic values.

China seemingly agrees with Bloomberg that many nations do not understand their political system. While China contained democratic protests in Hong Kong, its government sent a letter to news organizations that lectured them on the need to be more “objective” in their reporting.

Independent Vermont Sen. Bernie Sanders, who is also seeking the Democratic presidential nomination, has also found reasons to praise China, saying no other nation has taken more people out of “extreme poverty” than the communist country.