Kerwin Danley has become the first black umpire crew chief in the history of Major League Baseball after a series of promotions Thursday. 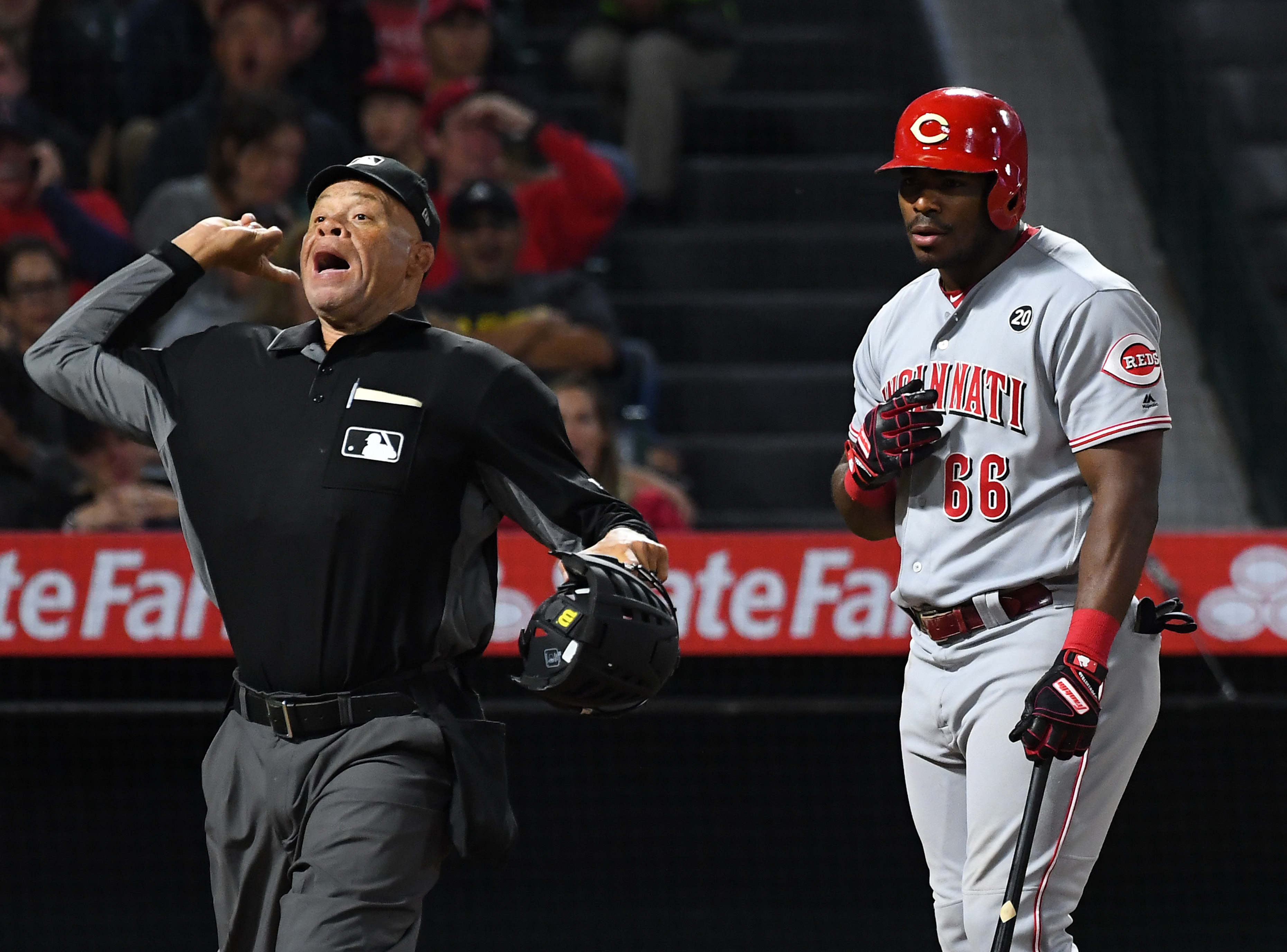 ANAHEIM, CA – JUNE 25: Yasiel Puig #66 of the Cincinnati Reds is thrown out of the game by home plate umpire Kerwin Danley #44 after arguing a third strike call in the sixth inning against the Los Angeles Angels at Angel Stadium of Anaheim on June 25, 2019 in Anaheim, California. (Photo by Jayne Kamin-Oncea/Getty Images)

Danley has worked two World Series and 10 postseason games as well as two All-Star Games. The 58-year old called his first major league game in 1992 and was hired full-time by the league in 1998. Danley played baseball at San Diego State and was a teammate of Bud Black during his time there. The future hall-of-famer scored his 3,000 hit during a 1999 game in Montreal, a game that Danley was umpiring. 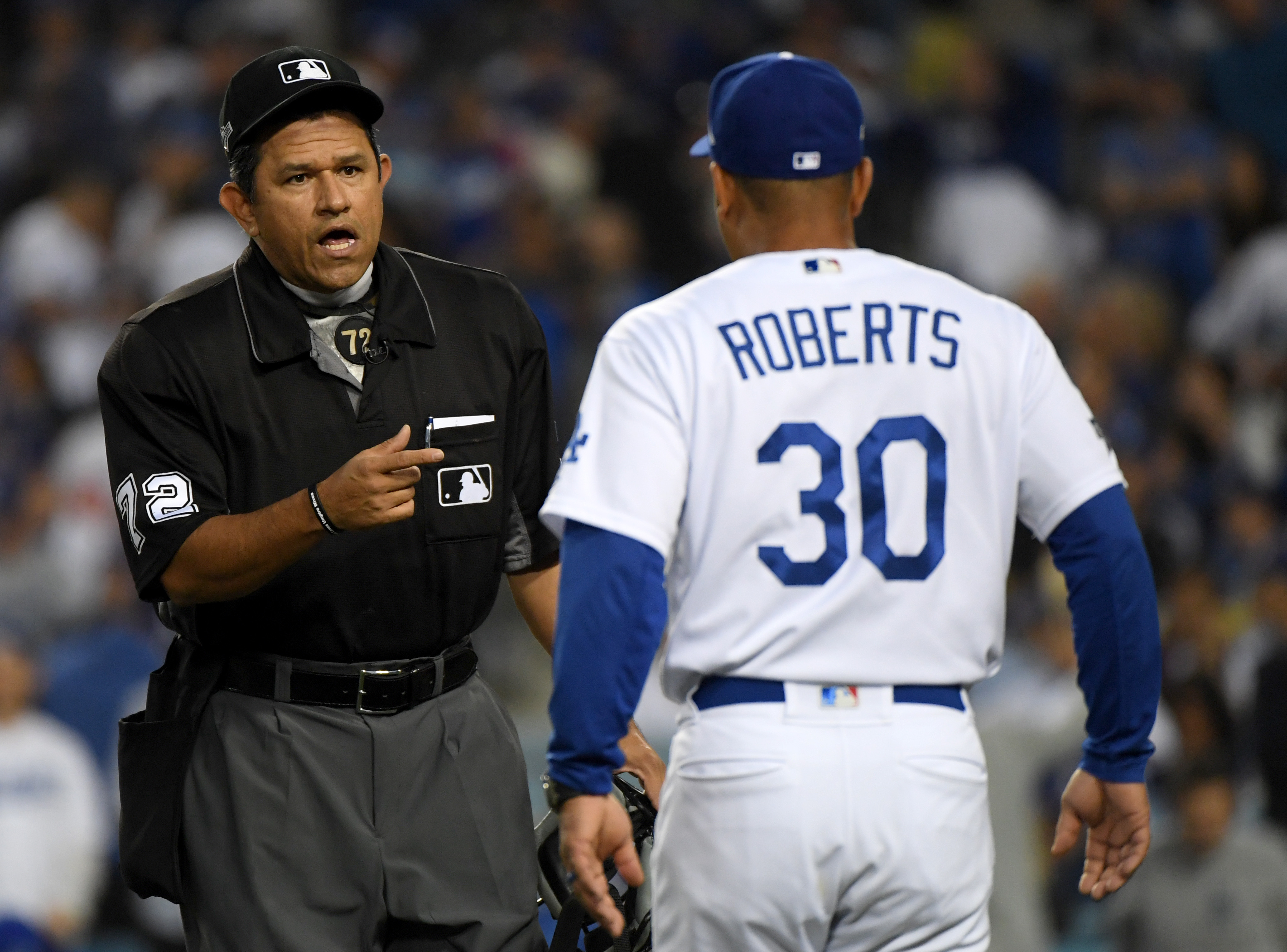 Marquez, 47, was the first Mexican-born umpire to work in major league baseball when he joined the league in 1999. He has worked three World Series, 15 postseason games and two All-Star Games. 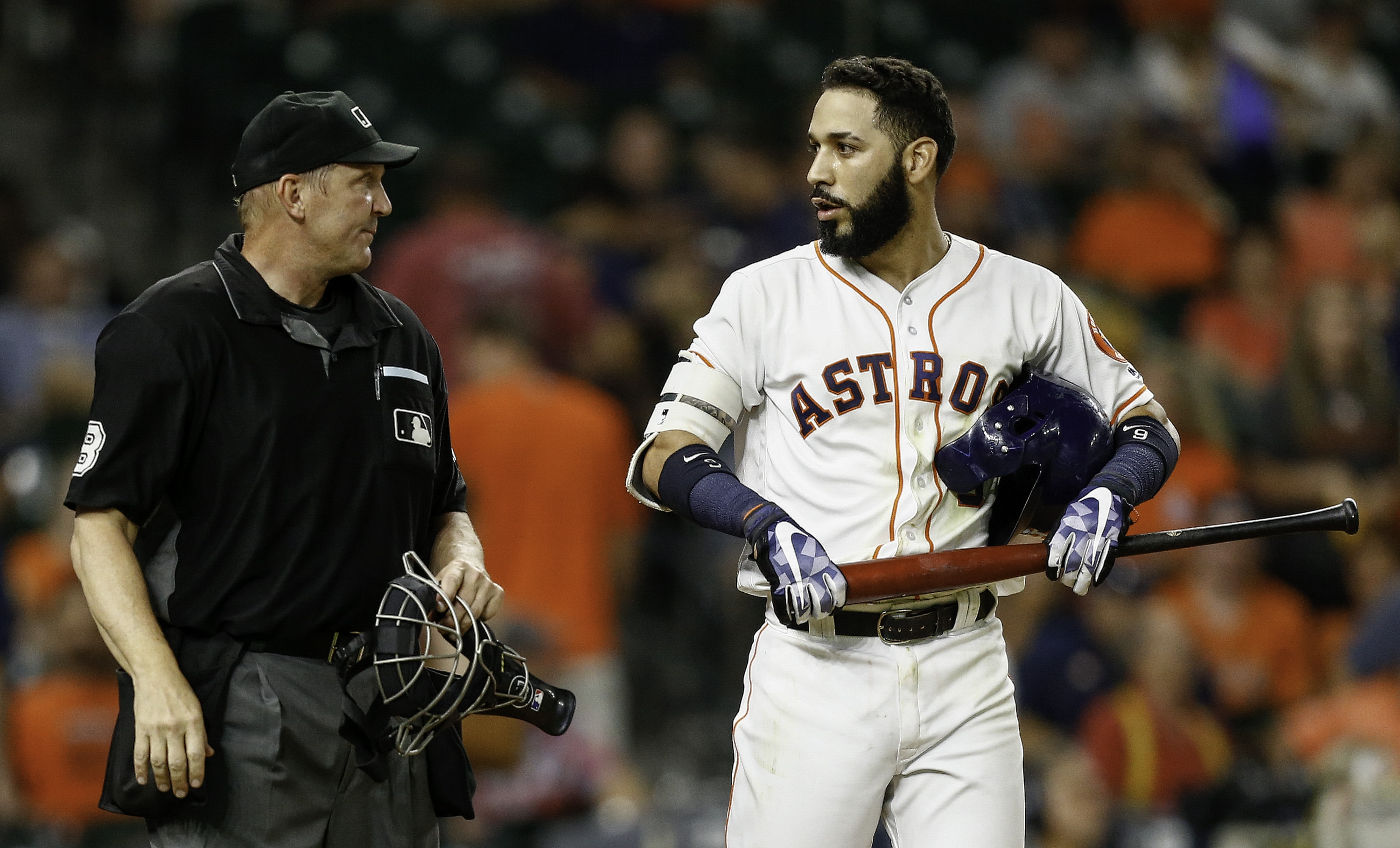 Crew chiefs Jeff Kellogg, Dana DeMuth, Gary Cederstrom and Mike Everitt have all retired from their positions as crew chief, with Kellogg and Everitt becoming MLB umpire supervisors. DeMuth was a major league umpire for 36 years and appeared in five World Series, the same amount of appearances as Kellogg in his 27 years.