GOP lawmakers are expected to introduce a resolution on the House floor on Thursday that not only condemns a number of heinous initiatives undertaken under the Castro regime, but also condemns Sanders for “disregarding” a history of human rights abuses by the Communist government. The move is the latest response after Sanders, a self-described democratic socialist, has refused to fully denounce Fidel Castro’s autocratic rule of the island.

The resolution responds to Sanders’s praise of Castro’s “massive literacy program” by stating that “the objective of the Castro regime’s literacy and education policies was to promote loyalty and reverence for Fidel Castro above all else” and that “Fidel Castro and the Communist Party of Cuba blocked access to independent sources of information and imposed outright censorship of books, libraries, and educational sources.”

Castro held as many as 60,000 political prisoners, and the now-deceased dictator ordered an estimated 17,000 to be killed, according to the resolution. 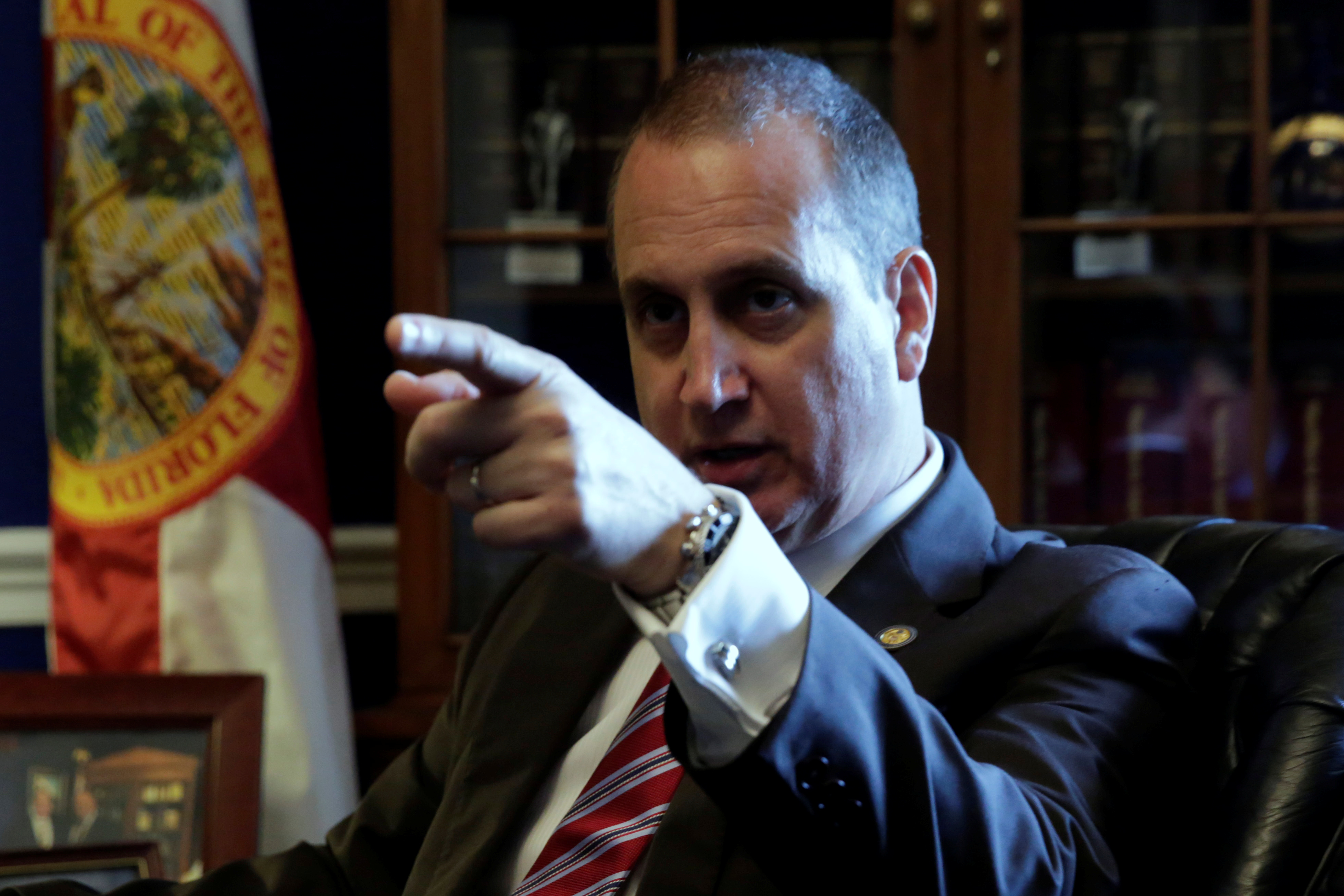 The resolution is being introduced by Florida GOP Rep. Mario Diaz-Balart, who represents a district in the state that has 335,000 residents of Cuban descent — about half his entire constituency.

Sanders, on several occasions, has refrained from fully condemning the Castro regime.

During a “60 Minutes” interview that aired Sunday, Sanders said it was “unfair” to say everything about the Castro regime was bad, noting how Castro launched a “massive literacy program” upon assuming power. The next day, during a town hall event in South Carolina, he stood by his remarks. During Tuesday night’s presidential debate, Sanders again touted Cuba’s progress on education.

While the comments have garnered universal condemnation from the Republican Party, Sanders has also attracted widespread criticism from Democrats, many of whom represent districts with heavy Cuban-American populations. (RELATED: Democrats Feature American-Indian Tribe Known For Rampant Drug-Smuggling To Speak Against Border Wall)

Sanders has won the popular vote in all three of the states — Iowa, New Hampshire and Nevada — that have taken part in Democratic presidential contests so far, making him the undisputed frontrunner at the moment.