Saudi Arabia is banning foreigners traveling to the country on pilgrimage to Islamic holy sites from entering due to concerns over the coronavirus, an unprecedented move for the country, the Associated Press reported.

Saudi Arabia closed off the holiest sites in Islam on Thursday, causing travel disruptions for Muslims around the world. The hajj, the pilgrimage to the Islamic holy sites located in Saudi Arabia, drew 1.8 million people around the world to Mecca last year, Saudi officials reported according to ABC News.

Echoing the worldwide scramble to stop the spread of the virus, Saudi Arabia’s move is unprecedented. The 1919 flu epidemic that killed tens of millions worldwide did not provoke the latest response to block pilgrims, the Associated Press reported. 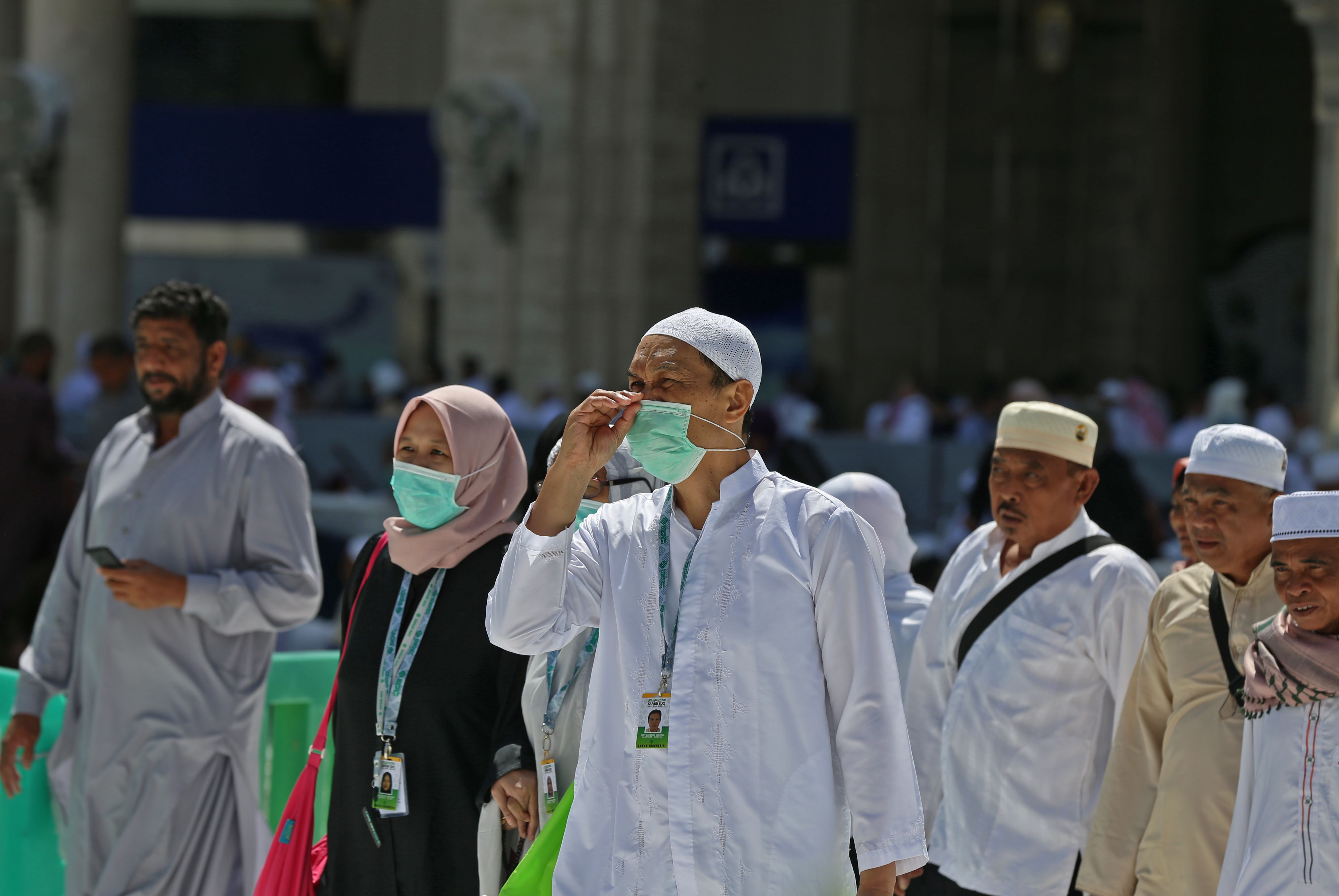 Saudi Arabia also suspended entry into the country from people holding tourist visas from nations affected by the virus, according to the Associated Press. “We expect that this will give Saudi Arabia a chance to really strengthen their own disease control measures for the moment,” Rick Brennan, the World Health Organization’s emergency director for the Eastern Mediterranean, said according to the Associated Press.