Chicago public schools will no longer be observing Columbus Day and will instead observe Indigenous People’s Day, the Chicago Board of Education decided Wednesday.

The schools will begin celebrating Indigenous People’s Day this year on Oct. 12, the second Monday of October, when Columbus Day has been observed as a federal holiday since 1970. Until the decision, Chicago public schools had been using both names in its calendar to refer to the day off, the Chicago Tribune reported.

Chicago’s public school system follows the trend in many other states to nix Columbus Day in favor of Indigenous People’s Day, including California, Maine, and New Mexico. (RELATED: The Cities And States That Jettisoned Christopher Columbus)

Other school boards, including the one in Seattle, have also decided to replace Columbus Day with Indigenous Peoples’ Day in recent years. 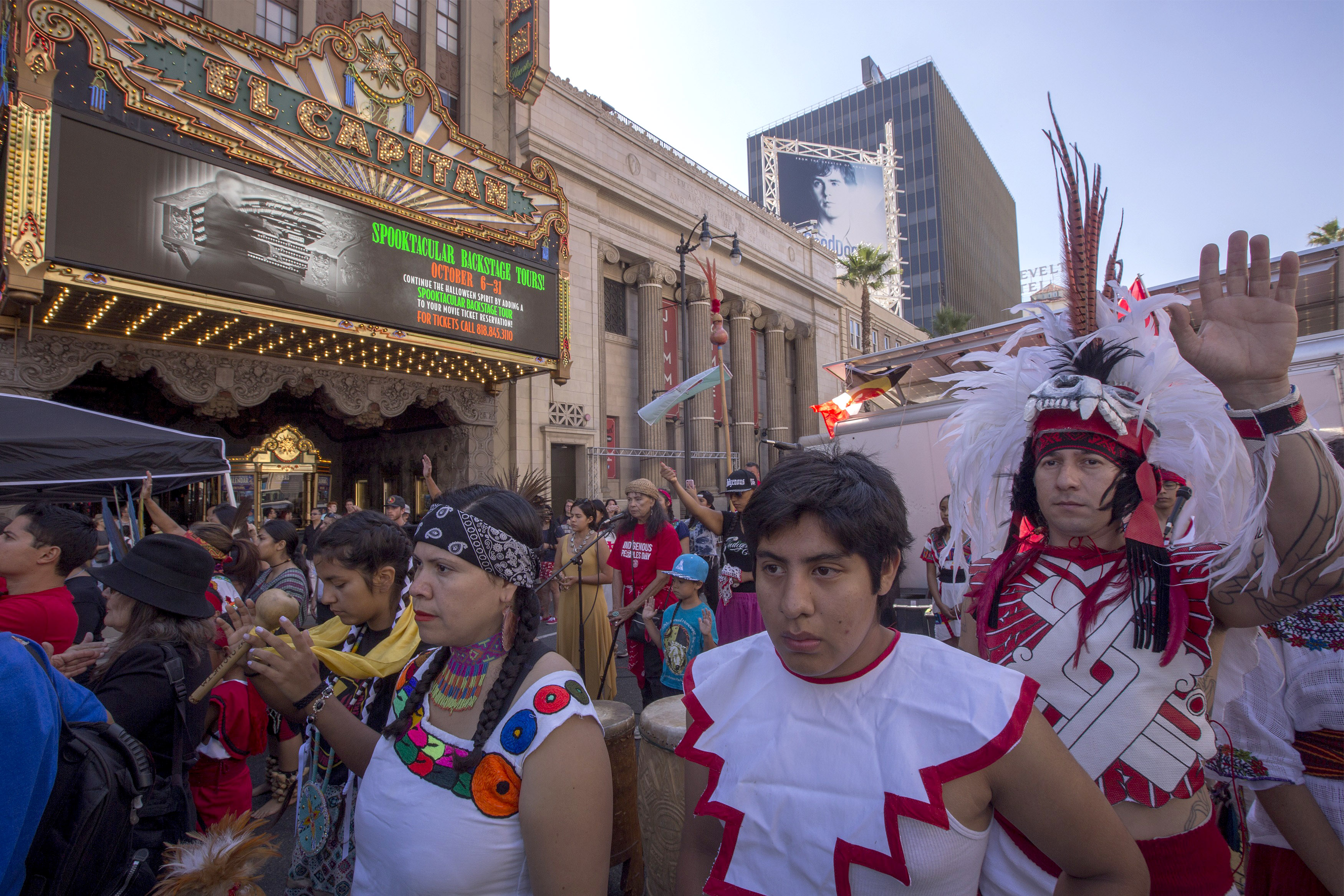 Sergio Giangrande, the president of the organization, said they will be “challenging CPS’s decision and has mounted a campaign to reverse this action,” the Chicago Tribune reported.

“For Italian Americans, who endured horrific discrimination and continue to be the subject of stereotypical degradation in popular culture, Christopher Columbus is a symbol for the resilience of a people that have helped shape the cultural landscape of this great nation,” Giangrande told the Chicago Tribune.

Chicago is continuing to promote the Columbus Day Parade, sponsored by the Joint Civic Committee of Italian Americans, according to the Chicago Tribune.