Federal authorities arrested an associate professor Thursday at the University of Tennessee, Knoxville, and charged him with wire fraud and lying about his relationship with a Chinese university.

Hu allegedly committed fraud by hiding his relationship with a Chinese university while receiving funding from NASA,” Assistant Attorney General for National Security John C. Demers said according to the press release.  “This is just the latest case involving professors or researchers concealing their affiliations with China from their American employers and the U.S. government.  We will not tolerate it.”

Beginning in 2016, Hu allegedly concealed his affiliation with Beijing University of Technology (BJUT) in a scheme to defraud NASA, which Hu was working on a project. Federal law prohibits NASA from using appropriated funds on projects in collaboration with China or Chinese universities, the release says. Hu’s failure to report his affiliation with BJUT caused UTK to falsely certify to NASA that UTK was in compliance with federal law.

“If convicted, Hu faced up to 20 years in federal prison and a fine up to $250,000 on each of the wire fraud counts, and up to five years in prison on each of the false statement counts,” the report says.

Hu’s case resembles that of many of other professors and students at American universities who have been reprimanded by the federal authorities for their affiliations with the Chinese government and Chinese universities. (RELATED: Harvard Professor’s Arrest For Lying About China Ties Is Part Of Ongoing Crackdown On Chinese Government Influence At American Campuses)

Charles Lieber, the chair of the Department of Chemistry and Chemical Biology at Harvard, was charged with a similar crime, aiding the Chinese government and hiding his ties about accepting millions in funding. The FBI also issued a federal arrest warrant in late January for a student at Boston University who was hiding her involvement with the People’s Liberation of China and Chinese Communist Party while accessing U.S. military websites and sending information to China. 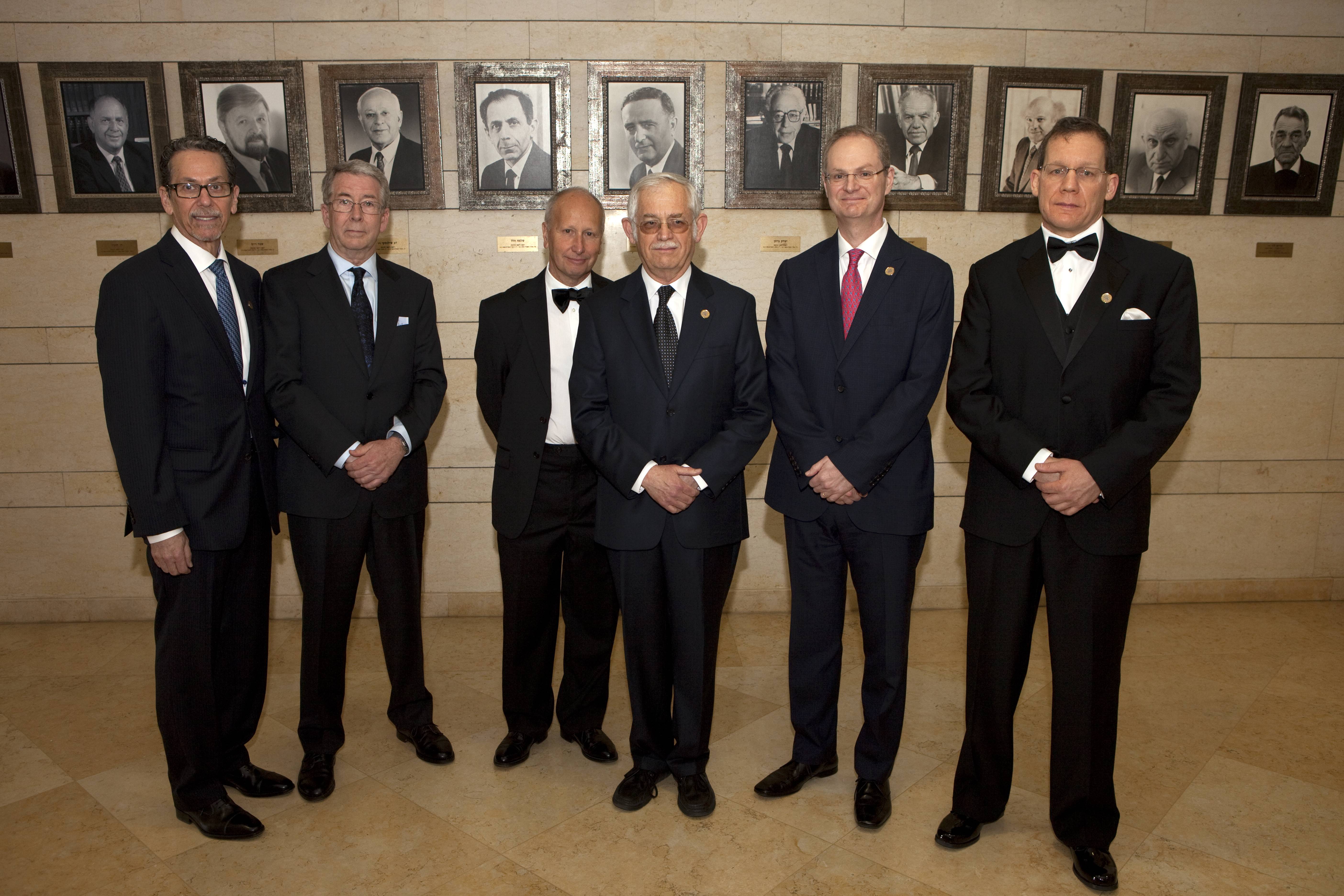 Charles Lieber pictured on the far right of the photo. (Photo credit should read MENAHEM KAHANA/AFP/GettyImages)

As tensions with China mount following the continuing spread of coronavirus, which originated in China, federal authorities are continuing their crackdown on campuses where China has been wielding significant influence.