Director Roman Polanski has pulled out of the César Awards over concerns about protestors.

Polanski’s latest film “An Officer And A Spy” has received nominations and protestors have planned to disrupt the ceremony, according to a report published Friday by Page Six.

“Fantasies of unhealthy minds are now treated as proven facts,” Polanski said in a statement on Thursday, the outlet reported. “We know how this evening will play out.”

“An Officer And A Spy” gained 12 nominations including one for best film at the awards ceremony, which is known to be similar to the Oscars. The film also won Polanski best director at the Venice Film Festival. The protestors have planned a demonstration outside the venue and have already sprayed the main office with anti-Polanski graffiti. (RELATED: Street Artist Hijacks ‘Once Upon A Time In Hollywood’ Billboard, Uses Images Of Roman Polanski And Jeffrey Epstein) 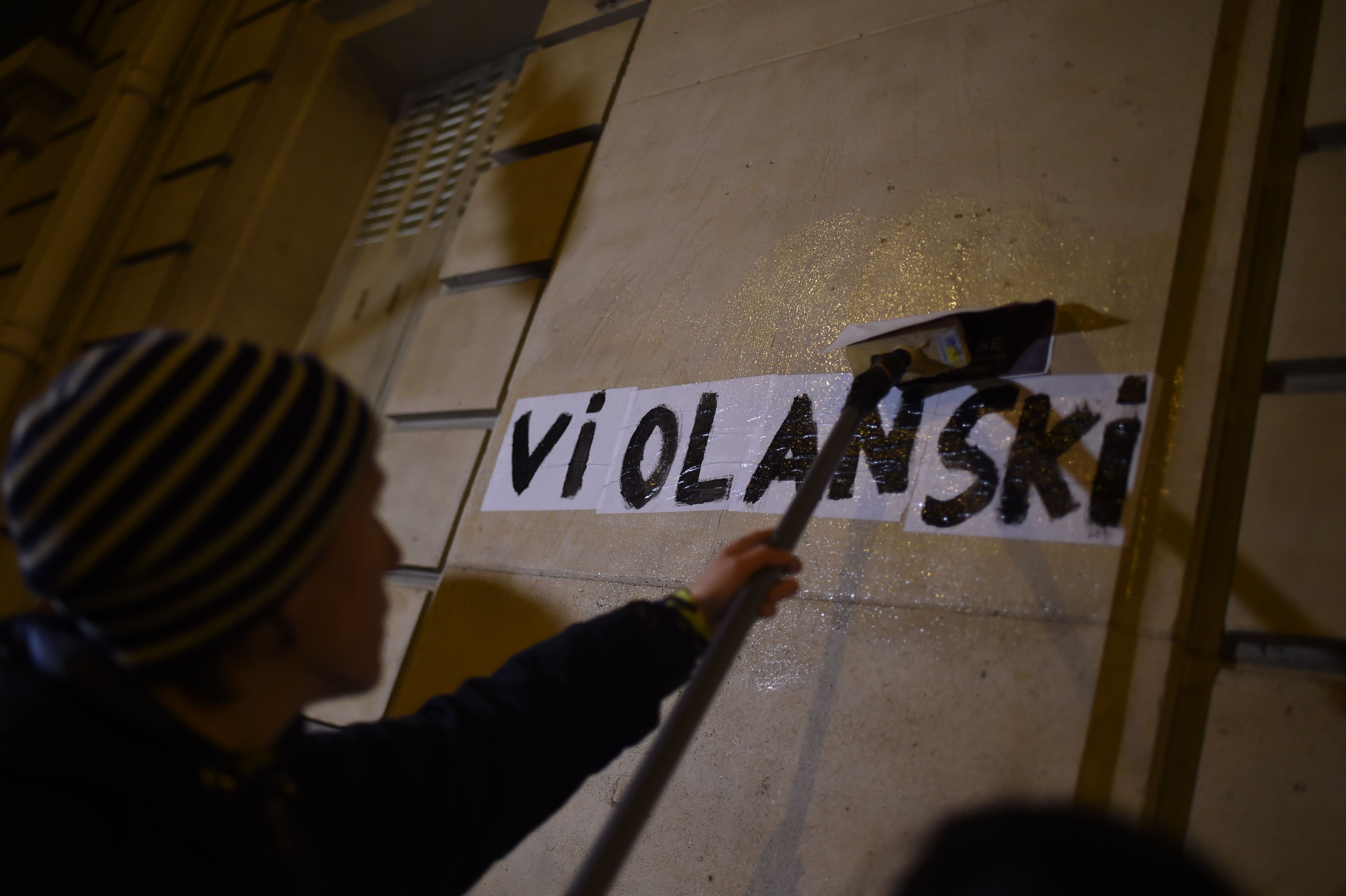 Polanski has been wanted in the United States for the statutory rape of a 13-year-old girl. The director took a plea deal in 1977 before fleeing the country to France after a judge deemed the deal insufficient.

Polanski was further accused of rape by French actress Valentine Monnier when she was 18 years old. Monnier claimed the director violently raped her at a French ski chalet.

Actress Adèle Haenel claimed she would boycott the awards ceremony if Polanski was in attendance.

“Distinguishing Polanski is spitting in the face of all victims,” Haenel told the New York Times.

1
15 People Died In The Protests And Riots Following George Floyd's Death. Here's Who They Are
US
2
Trump Orders Thousands Of US Troops To Leave Germany
World
3
FLASHBACK: NFL Legend Jim Brown Says He'd Never 'Denigrate' The Flag By Kneeling During The National Anthem
Editorial
4
NYT Writer Describes 'Civil War' Raging Within Company, Says One Side Believes In 'Safetyism' Over 'Free Speech'
Media
5
Journalists, Publications Use Out Of Context Trump Quote About George Floyd To Push Fake News
Media