Music is synonymous with sports. Songs are played between whistles, sang at halftime or even sometimes heard during gameplay like in an NBA game. When athletes reach such heights of popularity that they get the opportunity to recommend, endorse or design their own headphones, they jump at the chance.

Today, signature headphones have become must-haves for athletes who are practicing, hyping themselves up or walking through media scuffles to get into the venue.

Here are some of the best-designed and best-performing headphones as recommended by your favorite athletes:

From the ultra-popular Beats By Dre, originally designed by mega-producer Dr. Dre, come the ultra sleek and wireless Powerbeats. The latest model, the Powerbeats Pro offer a secure design, ensuring they stay on during exercise. 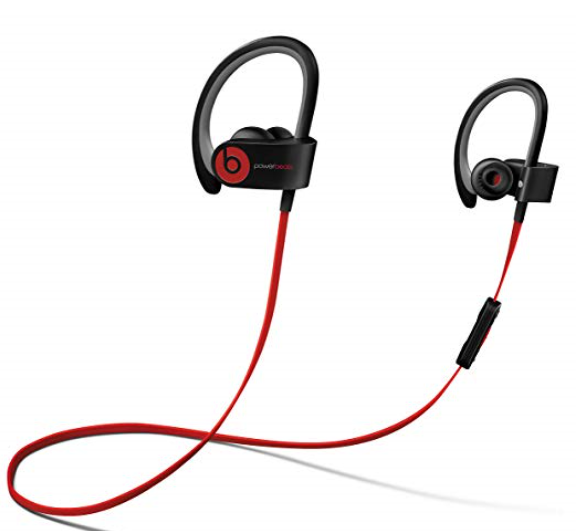 If you find the price tag a little too high, opt for the Powerbeats 2 inspired by LeBron James. They’re still wireless and include a microphone.  The best part about both models is that they are sweat and water resistant, so you don’t have to interrupt your workout or worry that you are going to damage your tech.

If you ask NBA star Kevin Durant, “Master & Dynamic has been elevating the audio game since they launched in 2014,” – Durant is a professional guy, and this reflects in the headphones of his choosing, as they aren’t as much about flash as they are quality. 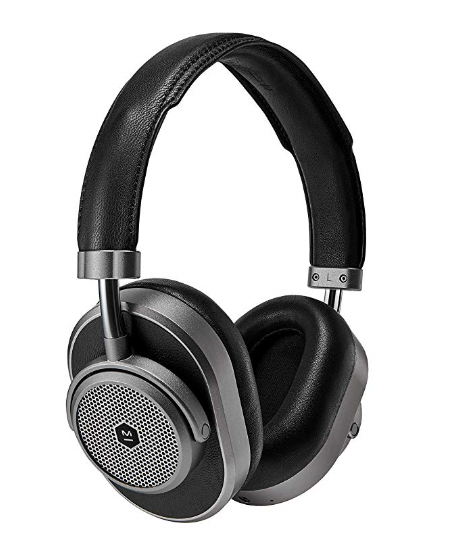 Officially named the Master & Dynamic MW65 Active Noise-Cancelling Wireless Headphones, don’t expect any shortcuts in the production of these headphones.

Wireless and three times the industry average in connectivity distance (Bluetooth, 65 feet) means no cutting out if you’re not right near your phone, which can be a common issue during workouts.

Additionally, dual microphones make calls crisp for the recipient, and it should go without saying crystal-clear for the user. The price is reflected in the quality, as the earphones are made with fine leather. Try in one of four designer colors.

He’s been to two Super Bowls in front of one of the craziest fan-bases in sports; a fan-favorite who can be trusted with the ball and to call plays, Russell Wilson made a great decision by aligning himself with the Bose 700s. 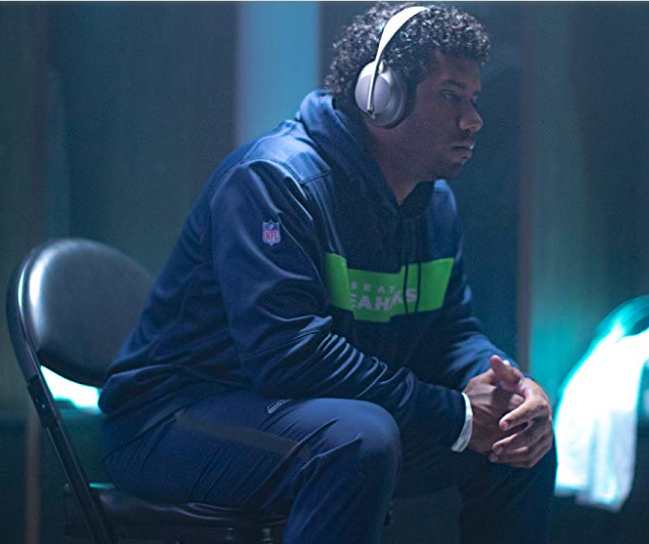 Often considered to be the best sound engineers in the business, the Noise Cancelling Wireless Bluetooth Headphones 700 by Bose are the perfect headphones for a quarterback with all its clever features.

A quarterback needs to make sure everyone hears his plays, so Bose included four microphones to isolate your voice from outside noise. This is effective for phone calls or when commanding Alexa.

Another cool feature is the fast charge: when in a hurry, plug-in for 15 minutes to get approximately 3.5 hours of listening time, just in case you may need them for a flight or to drown out the linebackers running at you, for example.

Judgement day. Judge and jury. All rise…and all the other Aaron Judge-related puns we can think of aren’t enough for the JBL Live 650 BT NC, Around-Ear Wireless Headphones. New York Yankees slugger and 2017 Rookie of the Year Aaron Judge personally recommends a few headphones, with these being the best of his picks. 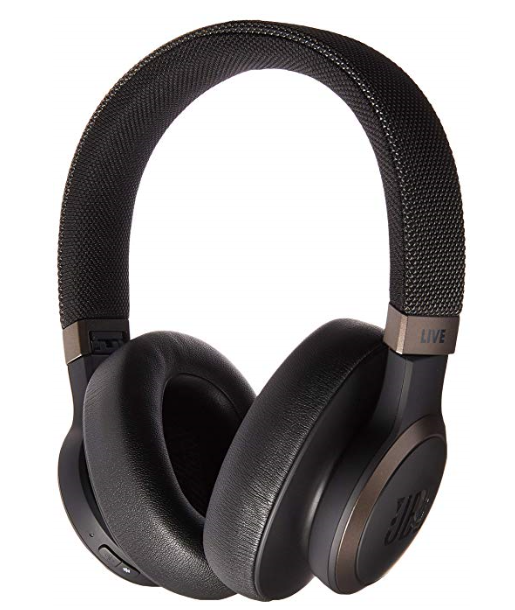 The Judge has spoken (via Amazon.com)The

The JBL headphones deliver signature bass boosts and offer Alexa or Google Assistant voice-command with just a tap of the ear. The JBLs also offer multi-point connection for Bluetooth devices, meaning you can stay connected to multiple devices at once and simply switch back and forth between them, whether it’s audio for a tablet or your phone.

Soccer star Neymar Jr. made headlines in 2017 by wearing the banned Beats headphones during the World Cup, a product that was not approved nor endorsed by the governing body that is FIFA. After standing by his decision, it’s no wonder Neymar Jr. and Apple joined forces to collaborate. 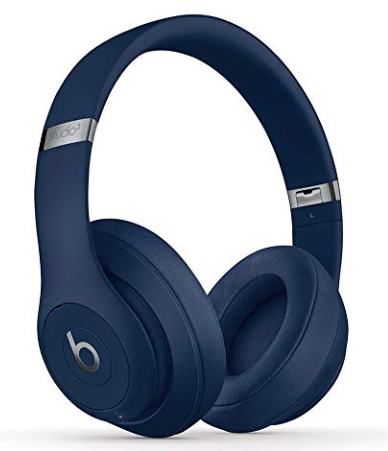 Don’t expect any fines for wearing these (via Amazon.com)

The Beats Studio3 Wireless are one of Amazon’s top sellers and positioned as a comfortable, long-lasting set of headphones. Breathable fabrics encourage activity, and for since athletes are always on the go, they collapse incredibly to fit into a compact carrying case.

The integrated Apple W1 chip is a key selling point, which Apple says marks the highest standard for Bluetooth connectivity range and signal strength in the industry. While they may not be the most technically superior headphones on this list in terms of audio, their durability and comfort combined with strong connection make them more than adequate for any active user.

Got a better athlete-recommended pair of headphones to share? Drop us a message and let us know if it’s a race car driver, tennis player or track and field athlete.

1
'To Hell With All Of Them': De Blasio Says He's 'Sick Of People Attacking The City Of New York' And Its Police Forces
US
2
Philadelphia Gun Shop Owner Shoots, Kills Looter Who Broke Into Store With Group
US
3
New York Times Writer Claims Property Destruction Is 'Not Violence'
Politics
4
STONE: Now That I'm Ungagged, I'd Like To Say A Few Things About My Prosecution
Opinion
5
Tennessee House Passes Gun Protections Amid Riots
US