A man with coronavirus said he contacted the novel virus while on a cruise ship outside of Japan and that his condition is similar in some ways to the flu.

“This has been much easier: no chills, no body aches,” Carl Goldman noted in the The Washington Post on Friday, contrasting how he feels after contracting the novel virus to a time when he had bronchitis.

Goldman, who said he’s in his 60s, suggested in the headline of his WaPo contribution that “so far, it isn’t that bad.”

“I breathe easily, and I don’t have a stuffy nose. My chest feels tight, and I have coughing spells. If I were at home with similar symptoms, I probably would have gone to work as usual,” he said through one of WaPo’s editors.

Goldman noted that he caught the virus on the Diamond Princess, a cruise ship that was quarantined outside of Japan for two weeks. (RELATED: California Governor Gavin Newsom Says State Is Monitoring 8,400 Coronavirus Cases)

Doctors discovered his condition while he was in quarantine, according to Goldman.

“A doctor and nurses reviewed my case with me and took a bunch of lab tests,” he noted. “They wore heavy-duty hazmat suits sealed with duct tape and equipped with motors that helped with air circulation. It looked like something out of ‘The Andromeda Strain,'” 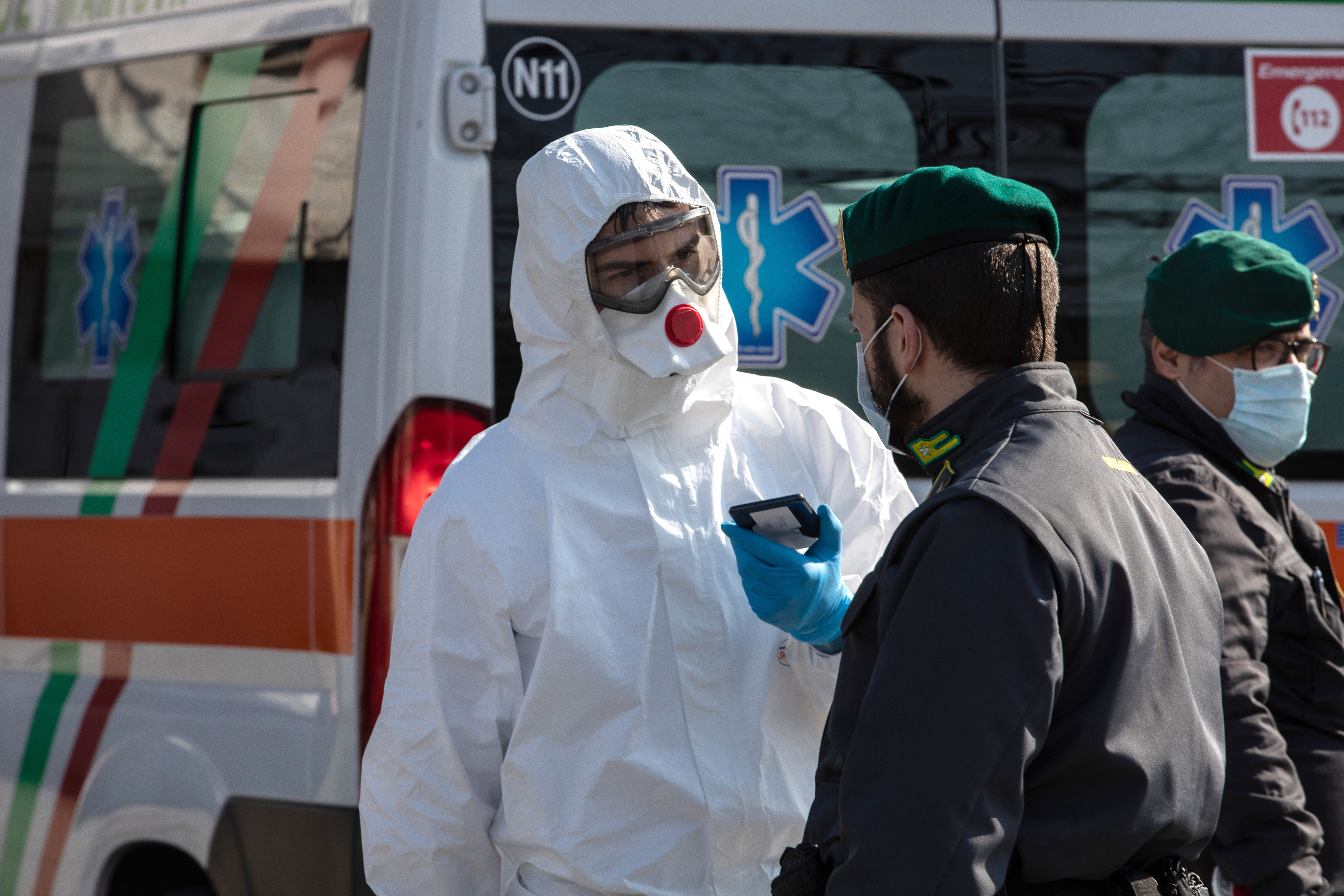 Other than being hooked up to an IV and being fed a battery of vitamins, Goldman added, “my treatment has consisted of what felt like gallons and gallons of Gatorade — and, when my fever rose just above 100 degrees, some ibuprofen.”

He also weighed in on the panic the virus is causing.

“I also watch the news,” Goldman said. “It’s surreal to see everyone panic — news conferences, the stock market falling, school closures — about a disease I have. It does seem likely that coronavirus will spread in the United States, but it won’t help anybody if we all panic.”

Meanwhile, U.S. officials are weighing their options and preparing for the worst if the virus spreads. California, for one, is monitoring at least 8,400 people who might have come into contact with the virus, California Gov. Gavin Newsom said during a news conference Thursday.

Newsom’s announcement came a day after a suspected case was reported to have been caused through “community spread,” making it one of the first reported cases of the virus spreading through the community from someone who was not traveled abroad.

The Centers for Disease Control and Prevention warned Americans on Tuesday to prepare for the “expectation that this might be bad,” with Italy emerging as the focal point of the virus in Europe, while Iran and China seeks ways of fighting the spread as confirmed cases grow.