The former vice president told a crowd in Spartanburg, South Carolina, where he was campaigning for the state primary, that he has devoted his career to fighting racism and that reparations should be considered.

“There is a study being suggested by a former presidential candidate and a guy who’s a friend of mine from New Jersey, saying we should study reparations and make a judgment whether or not what they should be and what they should do …  and I support that study — let’s see where that takes us,” Biden said, referring Democratic New Jersey Sen. Cory Booker. (RELATED: Joe Biden: ‘No Man Has A Right To Touch A Woman … Other Than For Self-Defense)

Biden added, “we have to look at institutional racism that exists in this country.”

The former senator from Delaware claimed he’s “spent my whole life trying to do away with institutional racism … [and] systemic racism that exists in the United States.” (RELATED: Joe Biden Has Endorsed Segregation, Calling It ‘Black Pride’) 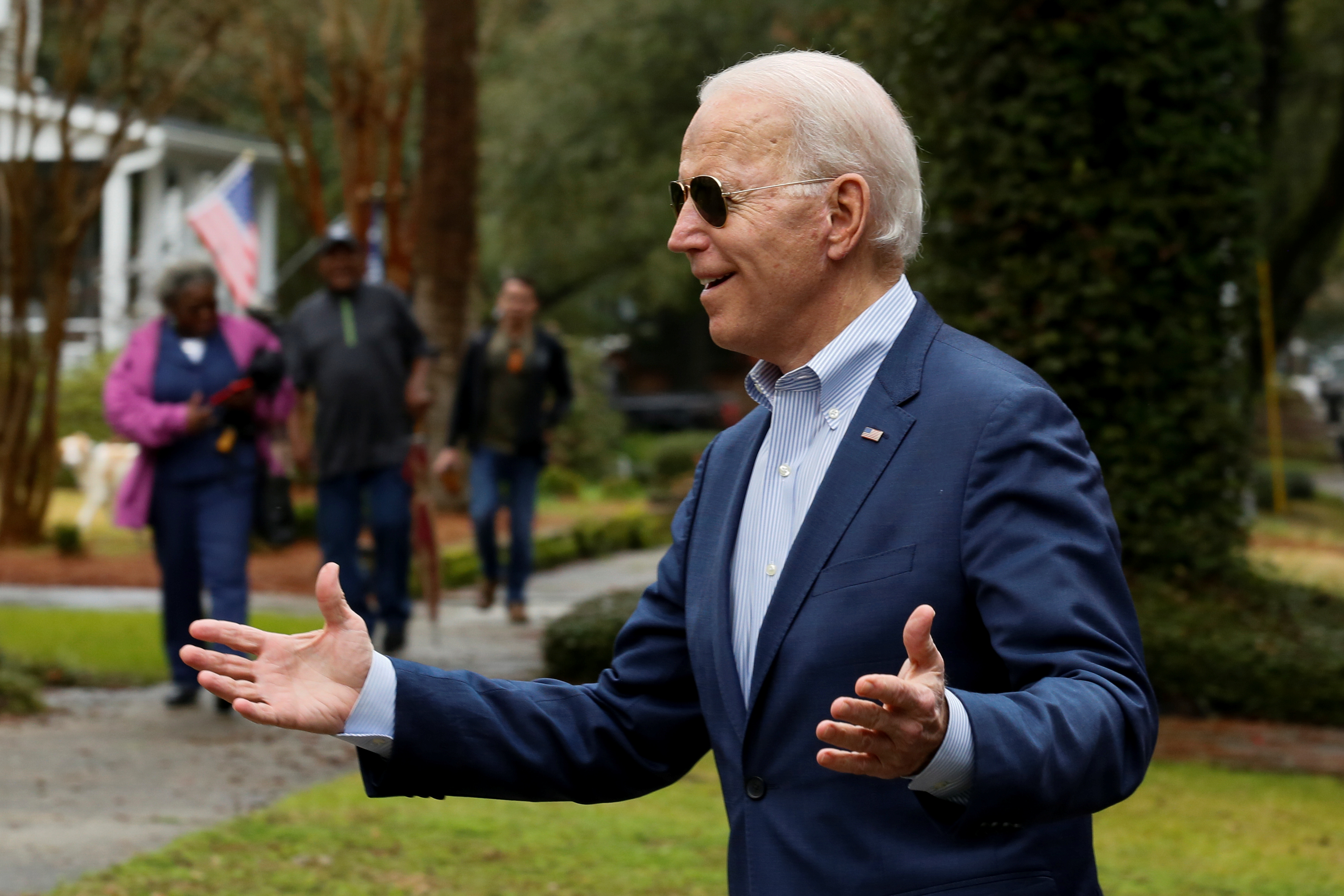 At a town hall meeting this week, Biden was asked if he still supported his 1994 “three strikes” crime bill that had such “an effect on the black community.” The candidate responded that the legislation did not increase the prison population or target black Americans.

It was a difficult week for the former vice president as he told another crowd that he was running for “the Senate of the United States” rather than the presidency.

He had recently taken to recounting a story of being arrested when he tried to visit Nelson Mandela along with then-U.S. Ambassador to the United Nations Andrew Young. On Friday Biden admitted the story was not true.