Biden, who had only earned 15 delegates after the first three states had voted in the 2020 Democratic presidential primary, outpaced current front-runner Vermont Independent Sen. Bernie Sanders with a projected 60% of the vote to take control of at least 20 of South Carolina’s 54 pledged delegates. Saturday was the first time in his three presidential runs that he won a state primary or caucus.

NBC, CNN, ABC, the Associated Press and CBS all called South Carolina for Biden as soon as polls closed at 7:00 p.m. ET.

NBC, ABC, CBS and CNN all have call South Carolina at 7 p.m. sharp 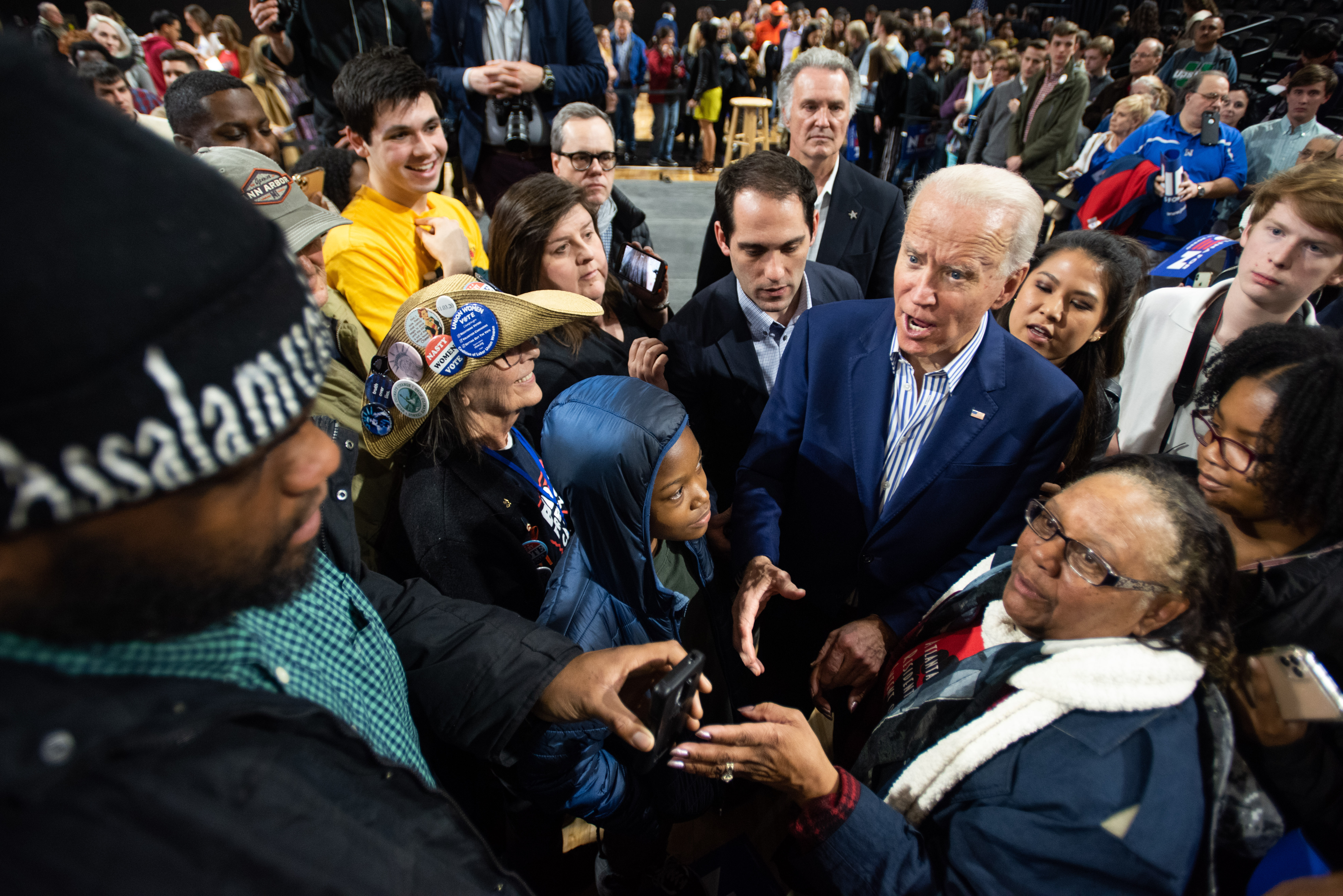 A major factor in Biden’s victory was the recent endorsement he earned from South Carolina Democratic Rep. James Clyburn, the House Majority Whip. Roughly a quarter of South Carolina voters polled by ABC said that Clyburn’s endorsement was a “major” factor in the choice on Saturday, but Clyburn still appeared to distance himself from the former vice president during a Saturday hit on CNN.

“We need to do some retooling in the campaign. No question about that. I did not feel free to speak out about or even deal with it inside, because I had not committed to his candidacy,” he stated. “I have now. I’m all in. And I’m not going to sit idly by and watch people mishandle his campaign.” 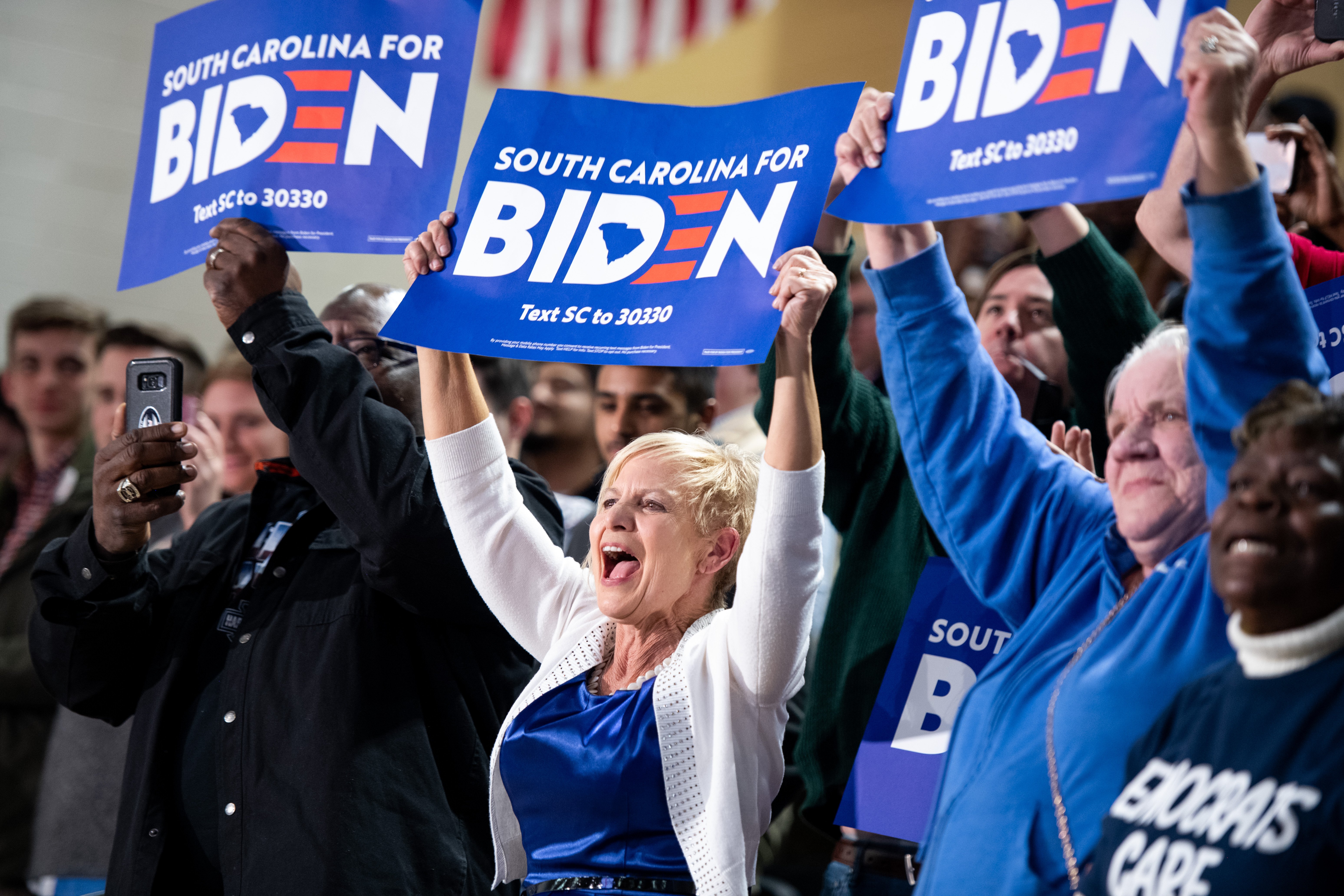 Exit polls from NBC News showed that 55% of Saturday’s voters were black, 41% were white, and 3% were Latino. During the Nevada caucuses, Sanders made massive inroads with both the black and Latino communities, but southern black voters, especially in South Carolina, have long been viewed as Biden’s firewall.