The United States signed a peace deal with the Taliban Saturday that would end America’s longest war, if the group keeps its commitments.

Under the deal, the U.S. would reduce deployment numbers in Afghanistan from 13,000 to 8,600 over the next several months. The U.S. will withdraw completely within 14 months if the Taliban holds to the deal’s commitments of controlling terrorism.

“This country is not in the best shape after 40 years; they’ve been suffering from conflict. If we ripped everybody out overnight it would, almost in a certain sense, threaten everything we’ve done,” one senior Trump administration official familiar with the deal said.

The officials emphasized to reporters on background that the troop withdrawals will happen “if and only if” the Taliban hold up their end of the deal.

Indeed, the signing only took place after the Taliban proved willing and capable of minimizing violence under the reduction in violence agreement signed earlier in February.

Among the officials’ top priorities was ensuring that a U.S. withdrawal didn’t result in a power vacuum, as it had under the Obama administration, leading to the rise of ISIS.

“If this all blows up that’s unfortunate, but fine, we’ll just start killing them again,” one official said.

Pompeo announced a “reduction in violence” (RIV) agreement with the Taliban just over a week ago, and said a more permanent peace deal would be signed by the end of February. Pompeo left the U.S. for Qatar Friday, while Secretary of Defense Mark Esper was scheduled to make a joint declaration with the Afghan government, President Donald Trump said Friday. 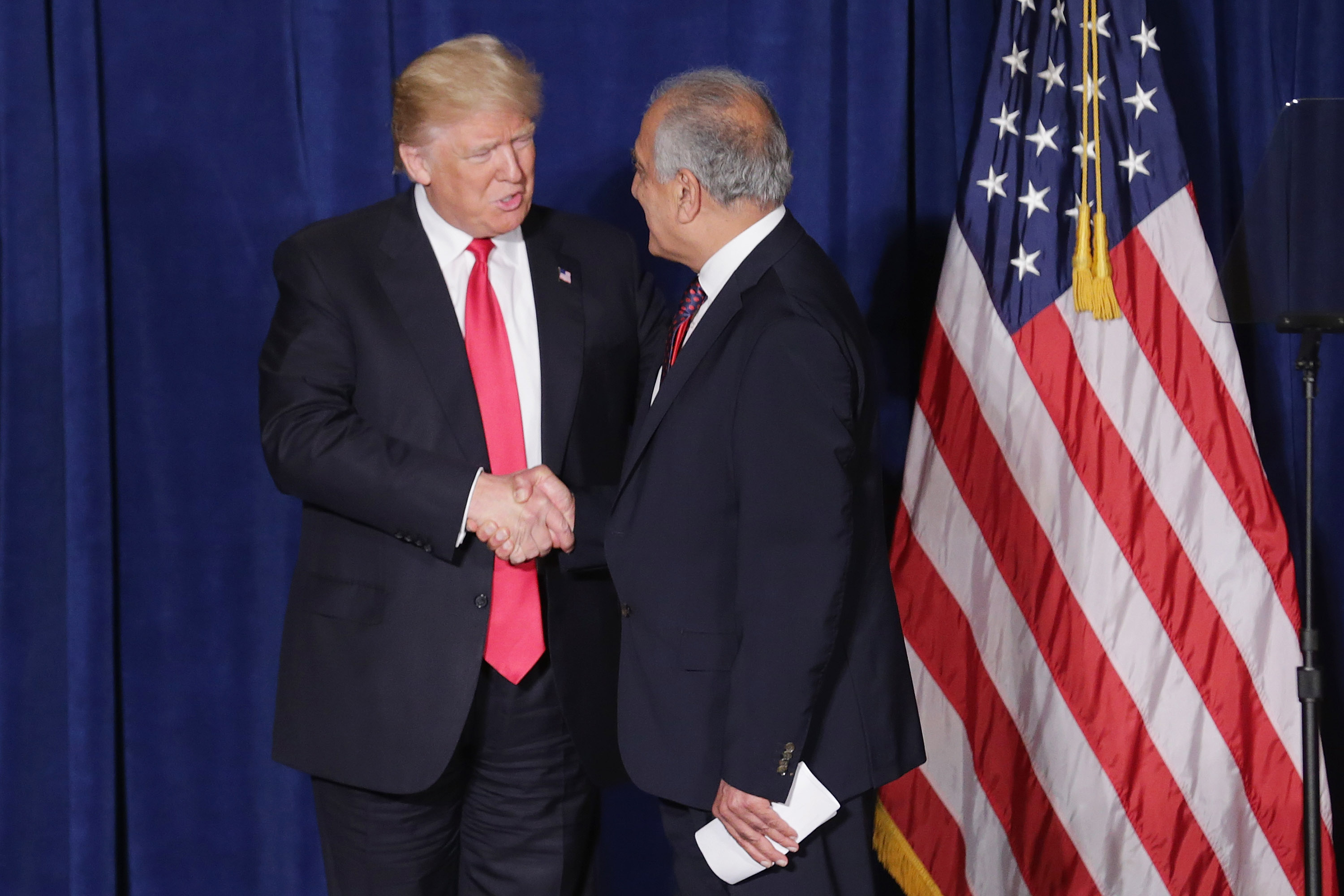 Officials have emphasized that the declaration would only move forward so long as the Taliban kept to the RIV agreement made earlier in February. (RELATED: US Has Reduced Military Presence In Afghanistan By 2,000 Troops Despite No Peace Deal)

“If the Taliban and the government of Afghanistan live up to these commitments, we will have a powerful path forward to end the war in Afghanistan and bring our troops home,” Trump said Friday.

Trump has said for months that there must be a reduction of violence in Afghanistan before the U.S. will negotiate for a long-term peace agreement. The Taliban had escalated their operations since September, and the U.S. responded with increased airstrikes. (RELATED: Pompeo Defends Using Camp David To Meet With Taliban)

Trump attempted to reach a peace agreement in 2019 when he invited Afghan and Taliban members to meet at Camp David on September 11. He cancelled the talks, however, after a Taliban attack on U.S. soldiers combined with backlash to the symbolism of hosting terrorists on the anniversary of 9/11.

“I know there will be a temptation to declare victory but victory, victory for Afghans, will only be achieved when they can live in peace and prosper,” Pompeo said at the signing. “Victory for the United States will only be achieved when Americans and our allies no longer have to fear a terrorist threat from Afghanistan and we will do whatever it takes to protect our people.”