A member of a council that advises Iran’s Supreme Leader Ayatollah Ali Khamenei died Monday from the coronavirus.

Iran has the highest death toll for the coronavirus in the world behind China, where the outbreak originated. The death toll climbed to 54 Sunday, 11 more people than reported Saturday, according to the New York Post. Iran also has 386 newly confirmed cases, including cases in provinces that were not previously reporting any, like Markazi province, the New York Post reported. 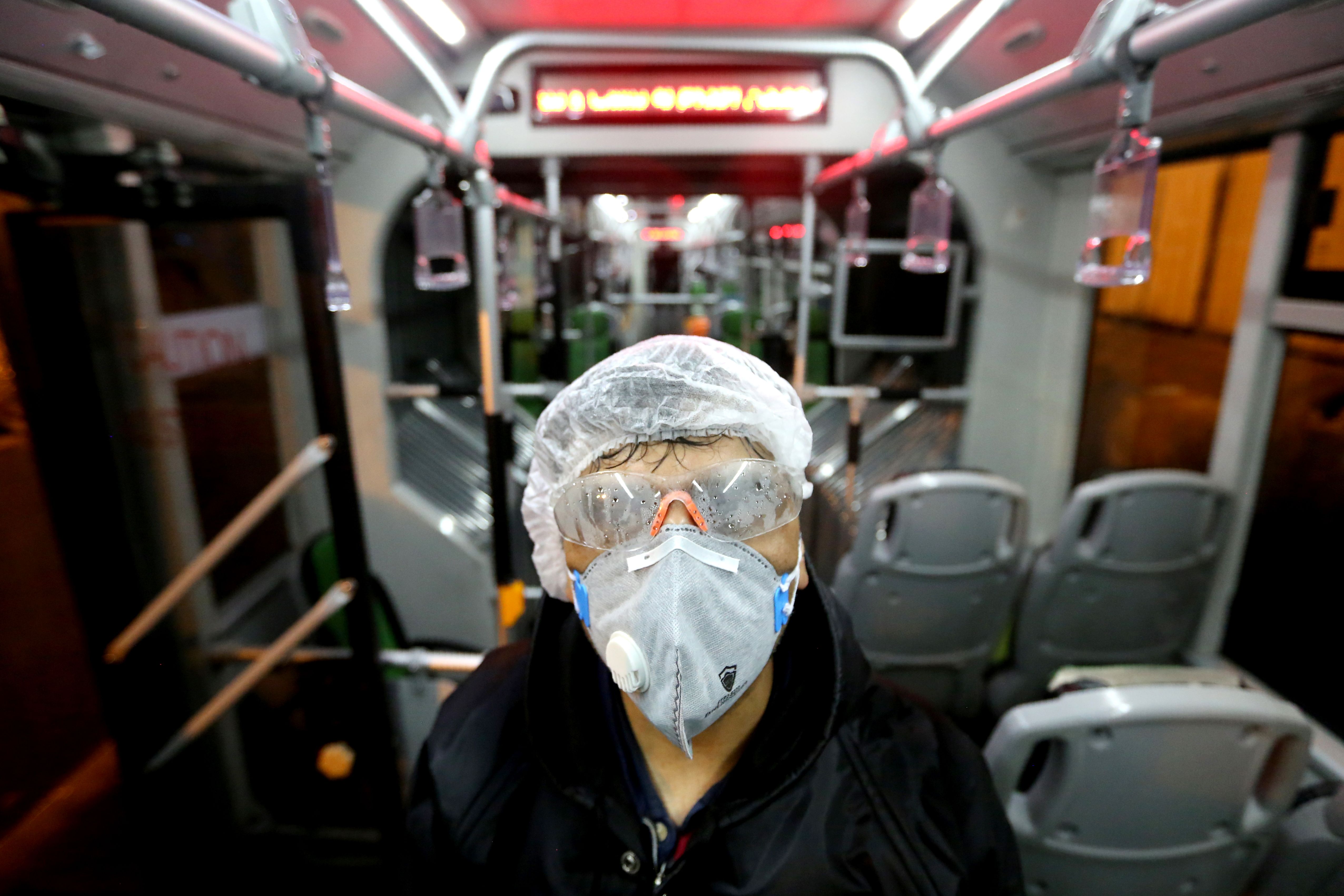 The coronavirus has also infected other Iranian officials, including the deputy minister Iraj Harirchi, who appeared sick in a news conference with the government spokesman on Feb. 24 and confirmed he was infected with the coronavirus the following day. (RELATED: Iran’s Deputy Health Minister Infected With Coronavirus As The Country Becomes An Epicenter Of The Outbreak)

President Trump offered Iran aid in dealing with the coronavirus outbreak the country is facing on Sunday during the Conservative Political Action Conference (CPAC).

“We have the greatest health care professionals in the world, and if we can help the Iranians with this problem, we are certainly willing to do so,” he said. “They’re having a very big outbreak.”

Several of Iran’s neighboring countries, including Iraq and Afghanistan, have closed their borders with Iran in an effort to stave off the virus. Iran began its ban on Chinese citizens from entering Iran on Feb. 27.

Trump and Vice President Pence announced that the U.S. will also expand travel restrictions on China to also include Iran, Italy, and South Korea.