Buttigieg, the former mayor of South Bend, Indiana, announced Sunday night that he would no longer be seeking the presidency.

Scarborough complimented Buttigieg on not only performing well in his presidential bid but also for knowing when it was time to drop out of the race. “He ran a great campaign, made a wise decision. George Washington won the war because he first became a master of strategic retreats during The Revolutionary War.”

The host insisted that “it’s the same with politics. This was a strategic retreat for Mayor Pete, who ran a great campaign,”  adding that if the former mayor  ever intends to run again for president, he’ll need to find inroads into the black community and win more of their support. (RELATED: Buttigieg Considers Biden Endorsement — Obama Is Non-Committal)

But, Scarborough, a fan of legendary singer and actor Sinatra, reminded co-host and wife Mika Brzezinski that late crooner also knew when to “get off the stage.”

“When they asked Sinatra what made him different than other singers, why he was the greatest, he said, ‘Because I do the 48 best minutes and then I get off the stage. I always leave them wanting more.’ Mayor Pete did a Sinatra routine last night.” (RELATED: Pete Buttigieg Appears To Rip Off 2012 Tweet From Barack Obama)

Regular guest Rev. Al Sharpton had his own musical comparison to make with Buttigieg. “One of the things The Godfather of Soul, James Brown, taught me is when you get the crowd, you kill them and leave. You can sing past your peak. If you don’t know when to walk off the stage, you can make a great show a very bad disaster.”

Buttigieg has vented his criticism of the current frontrunner in the Democratic race, Independent Vermont Sen. Bernie Sanders. When  Sanders easily defeated him in the Nevada caucuses, Buttigieg criticized the senator for his “inflexible, ideological revolution.” 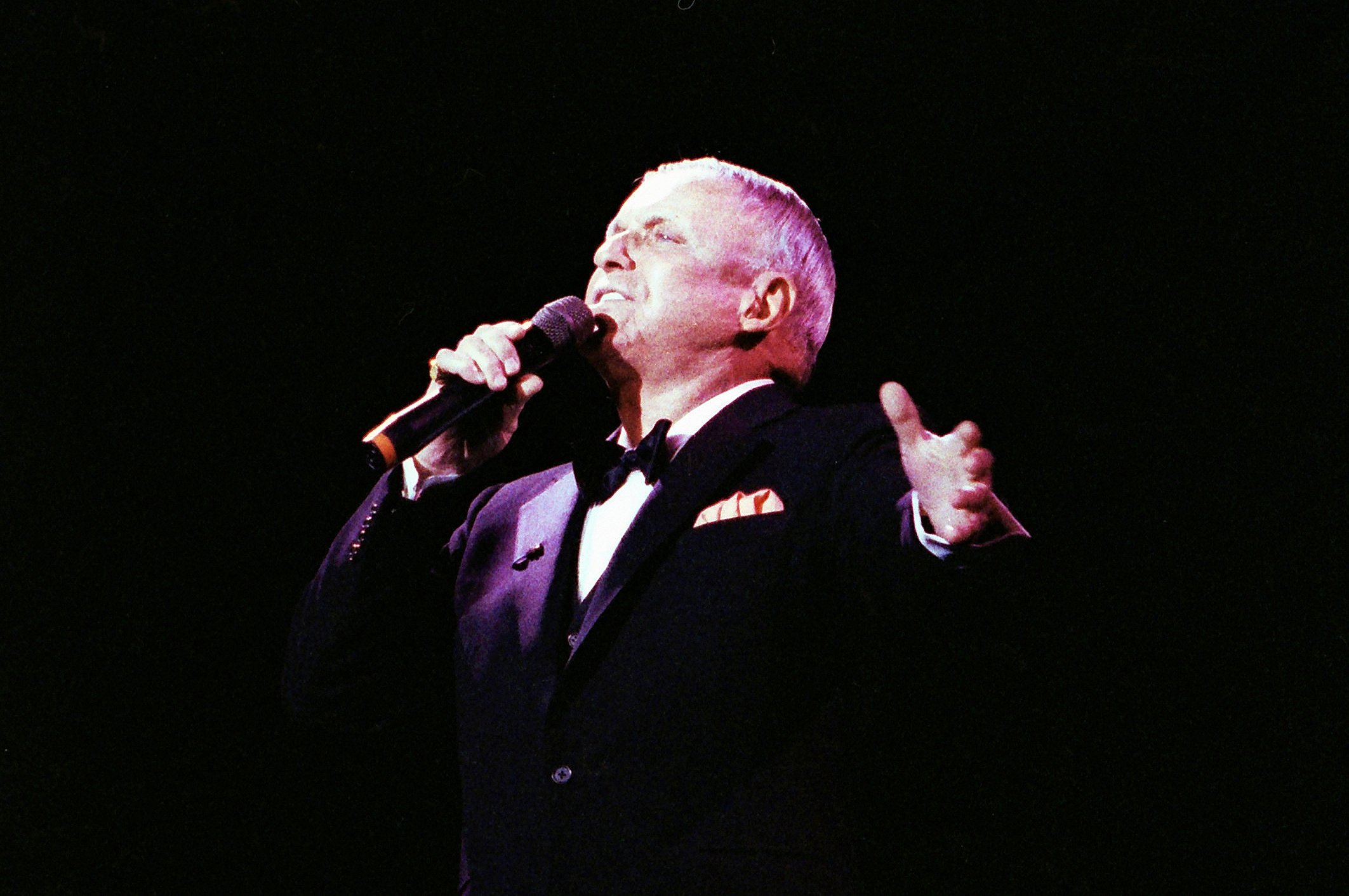 Sinatra was active and interested in politics his whole adult life. Although he supported Democratic candidates early in his career, Sinatra actively campaigned for his friend Ronald Reagan when the former California governor ran for president in 1980.

He also campaigned for John F. Kennedy when the then-senator ran for president in 1960. Sinatra was asked by both Reagan and Kennedy to organize their inauguration galas.