An illegal alien charged with raping a child was released by New York City authorities because of the city’s sanctuary policies, but Immigration and Customs Enforcement (ICE) agents were able to apprehend him shortly afterward.

ICE agents on Monday apprehend Miguel Federico Ajqui-Ajtzalam, a 20-year-old illegal alien from Guatemala, according to a press release by the agency.

Ajqui-Ajtzalam was previously in New York Police Department custody for allegedly raping a person under 14 years of age, but local authorities did not honor the ICE detainer lodged against him, and chose instead to release him back into the community.

“It’s inconceivable that a individual who was arrested for local charges of rape and sexual abuse of a child, would be released back into the community instead of being transferred to ICE who had a detainer in place,” ICE spokesman Thomas Decker said in a statement released Tuesday.

“It’s frightening that our detainer was ignored and he was released onto New York City streets to possibly re-offend,” he continued. “The safety of city residents, especially the more vulnerable, continues to be a priority for ICE enforcement.” 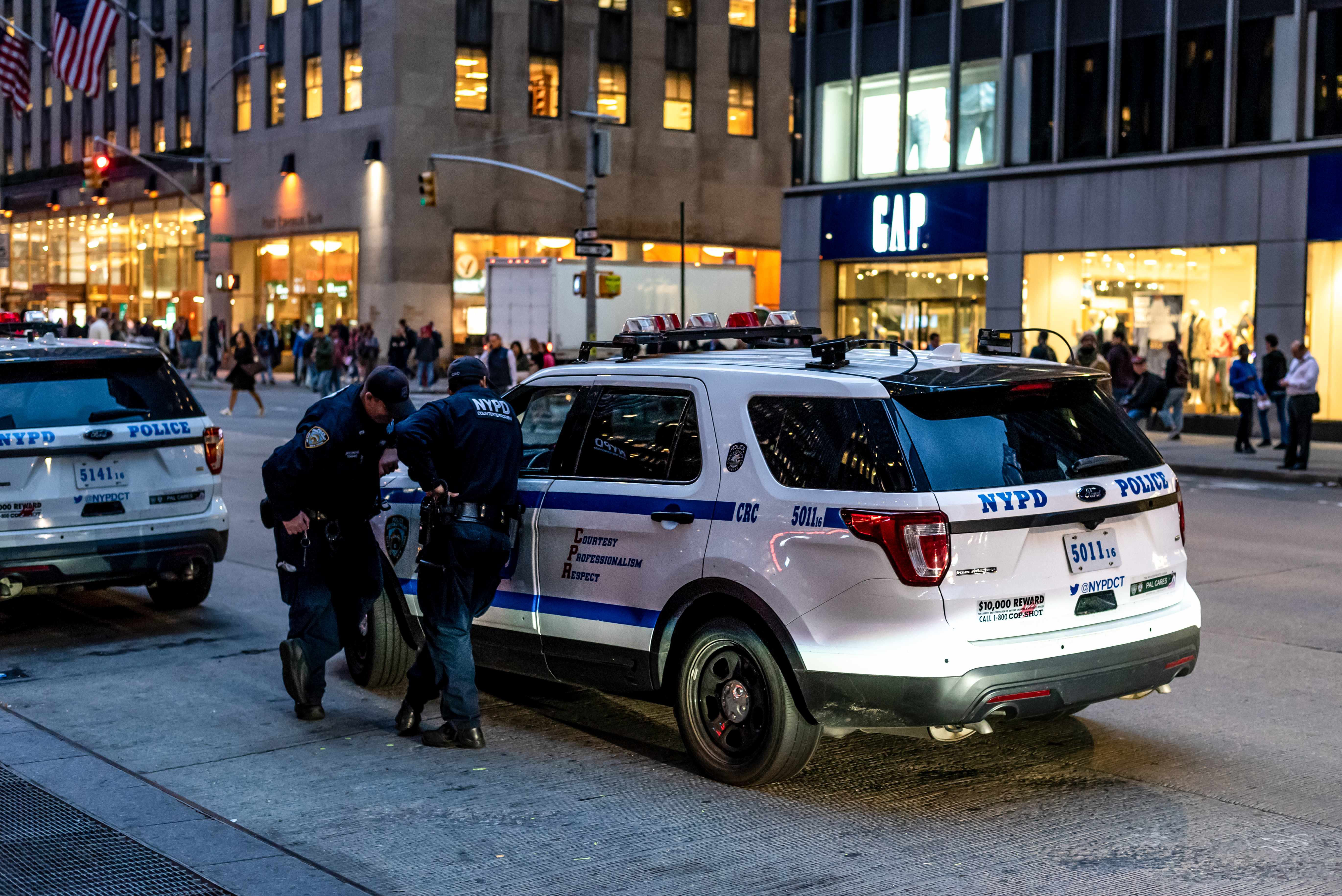 NYPD Police Officers standing beside their car in the streets of Manhattan, New York City. Shutterstock

Ajqui-Ajtzalam’s run in with U.S. authorities dates back several years.

The Guatemalan national was apprehended by Border Patrol in September 2016 after entering the country illegally. He was processed as an unaccompanied alien child (UAC) and released from ICE custody the following month under an Order of Recognizance.

It’s not immediately clear where on the U.S. border he was found, or if he was ever ordered deported.

NYPD authorities arrested Ajqui-Ajtzalam on Feb. 27 of this year on “charges of felony rape in the 2nd, sexual abuse in the 2nd for sexual contact with a person less than 14 yrs., and act in manner to injure a child less than 17 yrs,” according to ICE.

Federal immigration authorities immediately lodged a detainer for him, which asked local law enforcement to hold onto him in order for ICE to assume custody, but that detainer was ignored.

The incident marks the latest in the public relations war between New York City authorities and ICE.

Such policies have resulted in deadly consequences for residents, including the brutal rape and murder of an elderly woman allegedly perpetrated by an illegal alien who was previously released by city authorities, despite an ICE detainer.

ICE acting director Matthew Albence wrote a letter to Mayor Bill de Blasio earlier in February, hoping to begin a conversation on how the Democratic mayor and ICE can work together to keep residents of New York City safe.

However, ICE agents say de Blasio has not attempted to engage them in any meaningful dialogue.