Mason Thibault Mason is a native of Fall River, Massachusetts, an avid NFL and NCAA fan, and a commerce writer for the Daily Caller
March 03, 2020 5:11 PM ET
Font Size:

I have a confession to make. When I received a request to review one of Annke’s newest security cameras, I didn’t think much of it as I’ve reviewed my fair share of products in the past, and found a few of them to be pretty useful. However in all of those cases, useful and fun did not mean essential. All of that changed once I un-boxed the Annke C800 with 4K resolution. 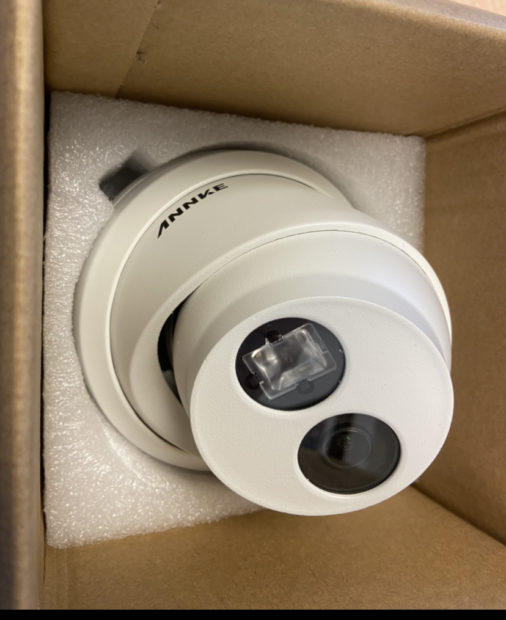 You see, I live in an apartment complex which is relatively nice, and features a lot of older residents who are retired, families raising their children, and other neighbors who have lived their entire lives in the area, making ends meet for themselves and their families.

In fact, one of these neighbors, an elderly retired women named Janice with over 30 years of government service, whose identity I won’t disclose beyond that for privacy reasons,  routinely invites me over for tea, and I usually oblige at least once a month. Well the last time I had spoken with her, she mentioned how she loved living in the neighborhood, but that one time in the past 6 months, her car’s window had been broken, with a few knick knacks stolen, a relatively new phenomena for her. I asked if she had filed a police report as this was a serious issue, but she claimed the apartment building’s security camera’s had a blind-spot that covered pretty much the entire back parking lot where she parked her car, so she was unsure that the apartment complex or police could be of much help. A quick inspection revealed she was unfortunately probably right. It was for this reason that I asked her to test the security camera I had received. I helped her install it right beside her window (overlooking her parking spot) and didn’t think much of it, until the next time I had spoken to her. 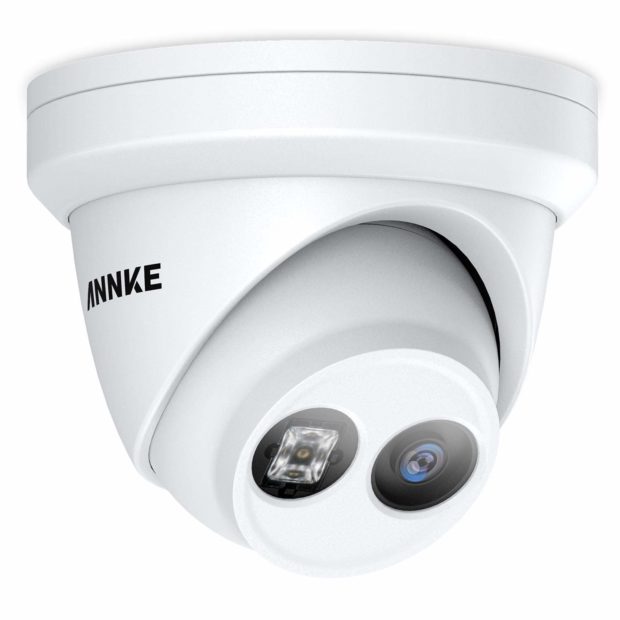 Little did I know that while this camera wouldn’t help her catch the perpetrator of a car break-in (luckily no further break-ins occur), it did allow her to help her grandson find his apartment keys.

Apparently her grandson had lost his apartment keys one night, and in an effort to retrace his steps from the day, he tried to see if he had left that at his grandmother’s apartment, and had no luck. That’s when a discussion about the camera ensued and  his grandmother suggested using the camera to see if he had lost his keys on his way to the car.

Sure enough, a quick review of the footage (this incident happened around 7 PM as I’m told so it was already dark), showed her grandson bending down to tie his shoes….and the keys falling out of his pocket! Her grandson was shocked, especially because he had already walked by this location on his way into the apartment and didn’t see his keys…but further footage revealed why: Another resident had picked up the keys at some point that night close to 11:00 PM. He checked the front office if anybody had returned any keys and sure enough, they had his keys. 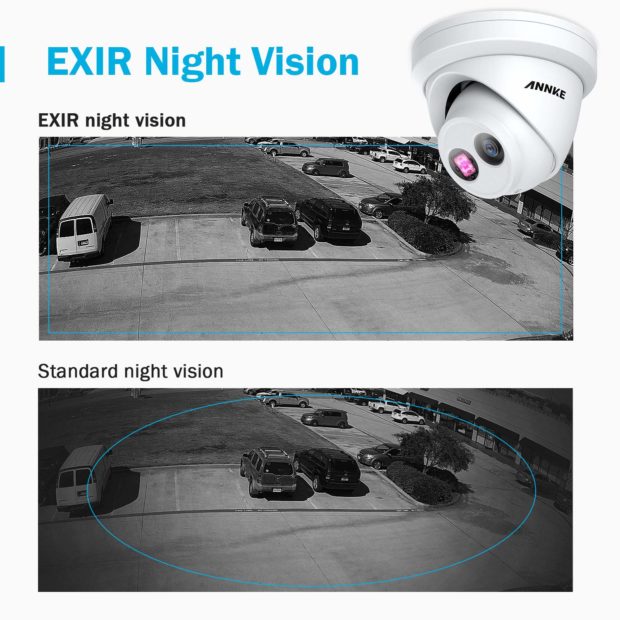 With night-vision designed to give you 24/7 surveillance you can count on, this camera is worth it at any price point, but you can take an additional 15% with our exclusive discount code ANNKED800 at checkout

Because of the night vision features of the camera, combined with the ability to record for ultra-long periods of time, what could have been an ordeal for her grandson (replacement keys and fobs for apartments are expensive), was resolved within the hour.

And thus, Janice had nothing but glowing reviews at how no-invasive and helpful the camera was. It was easy to use for even someone as old as she was (she is pretty tech-saavy for her age, but was initially concerned she wouldn’t know how to review the footage).

And while the situation dictated putting the security camera inside her apartment, a quick glance at the website reveals the camera is also weatherproof and would have worked just as well outside.

So what can I say about this camera that isn’t already highlighted by its impressive technical feats and the reputation of Annke as a great brand in home security? Well for one, it helped my neighbor help her grandson out…and more importantly she no longer loses sleep over wondering if something is going to happen to her car!

That in my mind is worth every penny, but because we received the Annke camera to review on behalf of our readers, we also have a promo code to help you get 15% off of retail price when you use the code ANNKED800 at checkout (valid until March 12).  So what are you waiting for? Learn more about how the Annke  C800 4K Camera can help you secure your home against criminals (and lost keys) today! 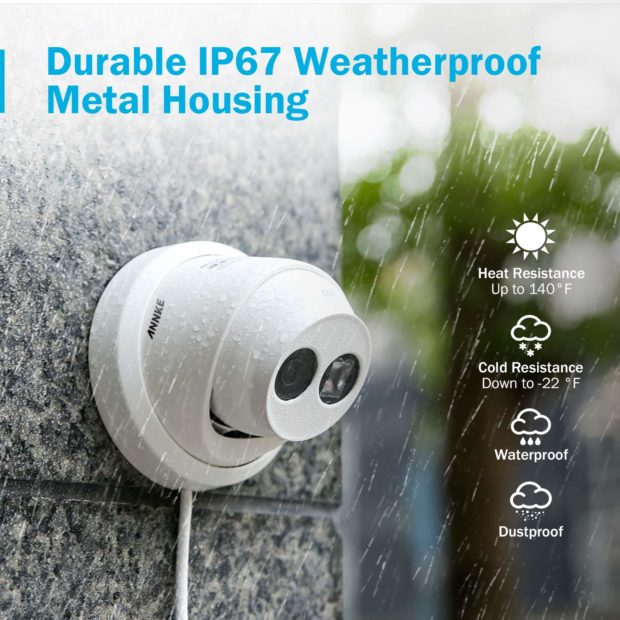 This is a sponsored post. The Daily Caller is devoted to showing you things that you’ll like or find interesting. We do have partnerships with affiliates, so The Daily Caller may get a small share of the revenue from any purchase.