With 99 delegates at stake in the state, CNN and MSNBC called Virginia in favor of Biden. This comes after Biden picked up the support of former presidential candidates, Pete Buttigieg, Amy Klobuchar, and Beto O’ Rourke. 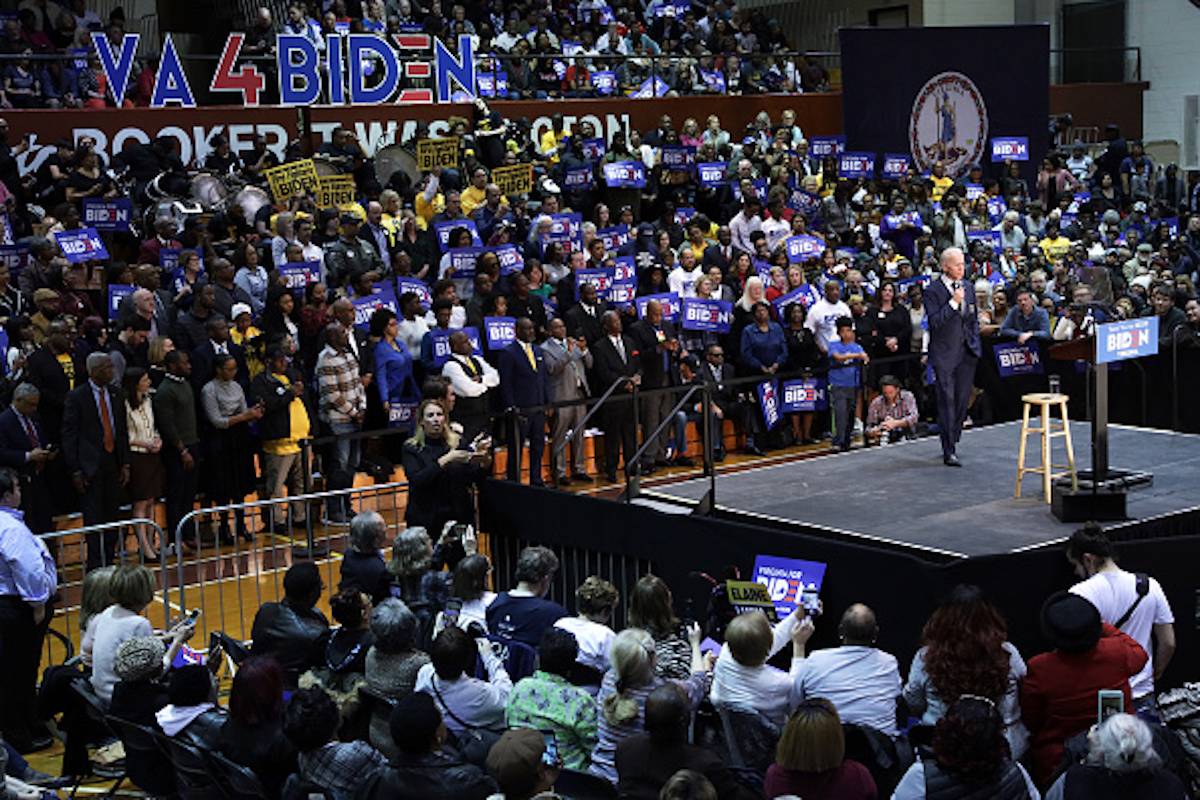