A federal judge sided with the Trump Justice Department on Tuesday by ruling against the release of classified portions of the FBI’s applications for Foreign Intelligence Surveillance Act (FISA) warrants against former Trump campaign aide Carter Page.

The James Madison Project, a government transparency group, filed the lawsuit in conjunction with USA Today reporter Brad Heath, arguing that Trump ordered the documents to be declassified in a statement and White House press release issued last year.

In the press release, the White House directed the Office of the Director of National Intelligence to declassify and release four categories of information related to the Russia probe. Trump backed off of ordering the declassification several days later, reportedly because of pressure from intelligence community and Justice Department officials.

Judge Amit P. Mehta said in Tuesday’s ruling that he accepts the Justice Department’s argument that Trump’s statement and the press release were not official orders to declassify the documents.

“DOJ’s declaration now makes clear that the Press Release was not a declassification order,” he wrote. 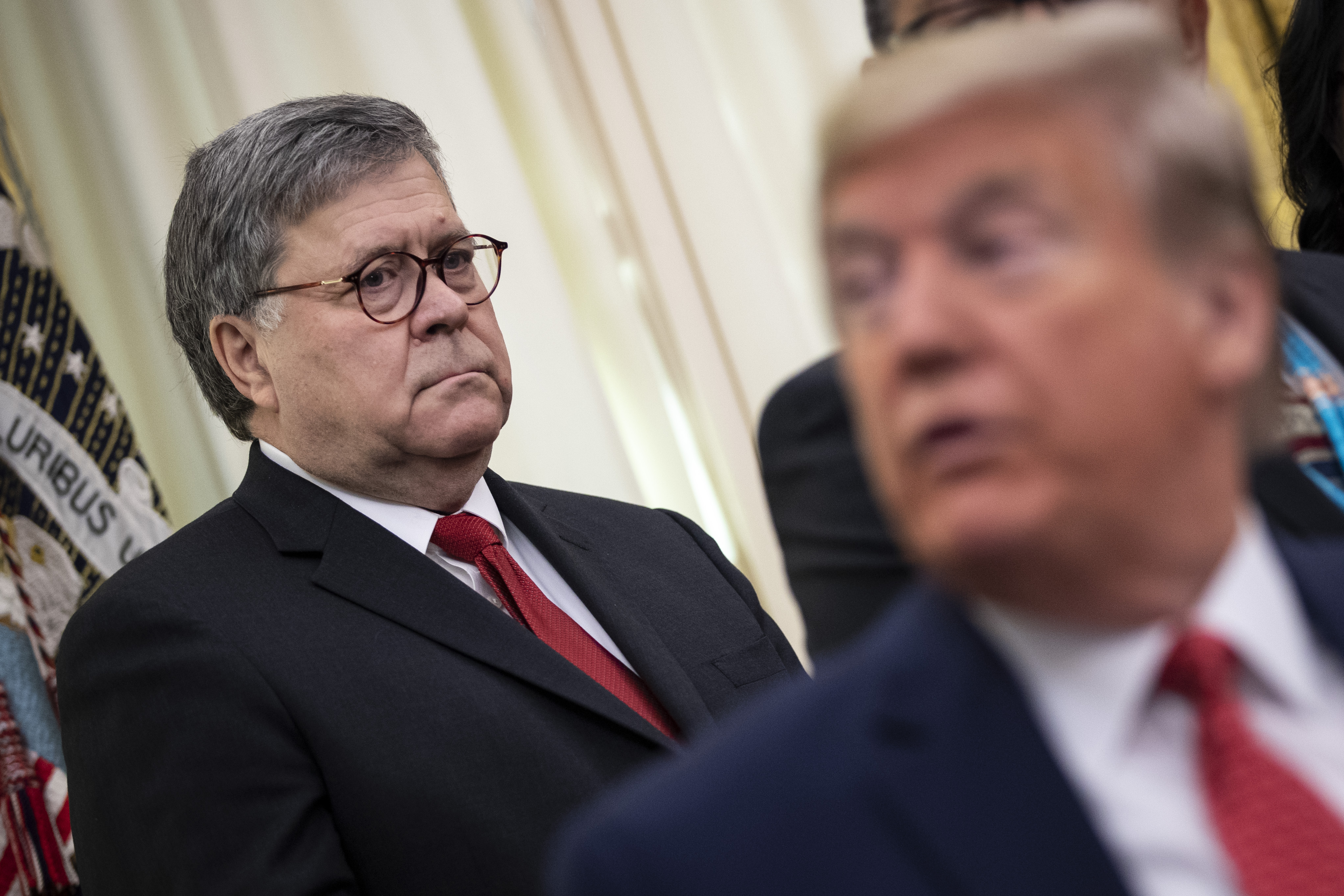 The decision means the public will not see portions of the Carter Page FISA application that Republicans have asserted would show that the FBI misled the FISA Court in order to surveil Page. (RELATED: These 21 Pages From Carter Page FISA Should Be Declassified, Devin Nunes Says)

Rep. Devin Nunes, a California Republican and ranking member of the House Intelligence Committee, has called on Trump to declassify the 21 pages. He specifically identified pages 10-12 and 17-34 of the final renewal FISA warrant granted against Page in June 2017.

The Justice Department’s inspector general blasted the FBI for omitting key details about Page and the Steele dossier in the applications submitted to the FISA Court.

The IG found 17 “significant” errors and omissions on the FBI’s part, according to a report released on Dec. 9, 2019. The report said the FBI left exculpatory information regarding Page out of the surveillance applications.

Investigators also failed to disclose multiple problems with the Steele dossier, which the FBI cited extensively to make the case that Page was a Russian agent, according to the IG report.

FBI investigators failed to corroborate the dossier before using it in the FISA applications.

It is unclear why Trump or Attorney General William Barr have not declassified the rest of the FISA application. Trump announced that Barr would have the authority to declassify documents related to the FBI’s investigation of the Trump campaign.