Former New York City Mayor Michael Bloomberg is on track to have spent nearly $5 million of his vast fortune on each delegate he won on Super Tuesday, according to a Daily Caller News Foundation analysis.

Bloomberg is projected to collect 104 delegates from Super Tuesday victories, according to The New York Times, meaning he will have spent millions of dollars on each delegate after plowing more than $500 million into his ill-fated presidential campaign. He suspended his campaign Wednesday after a poor showing.

Former Vice President Joe Biden’s campaign has operated on a shoestring budget by comparison, spending $16 million over the course of his campaign, CNN reported Tuesday. Biden is projected to win 670 delegates, The NYT projects, meaning he has spent $23,881 on each of his delegates thus far.

“The biggest loser tonight, by far, is Mini Mike Bloomberg. His ‘political’ consultants took him for a ride. $700 million washed down the drain, and he got nothing for it but the nickname Mini Mike, and the complete destruction of his reputation. Way to go Mike!” Trump said Tuesday on Twitter. 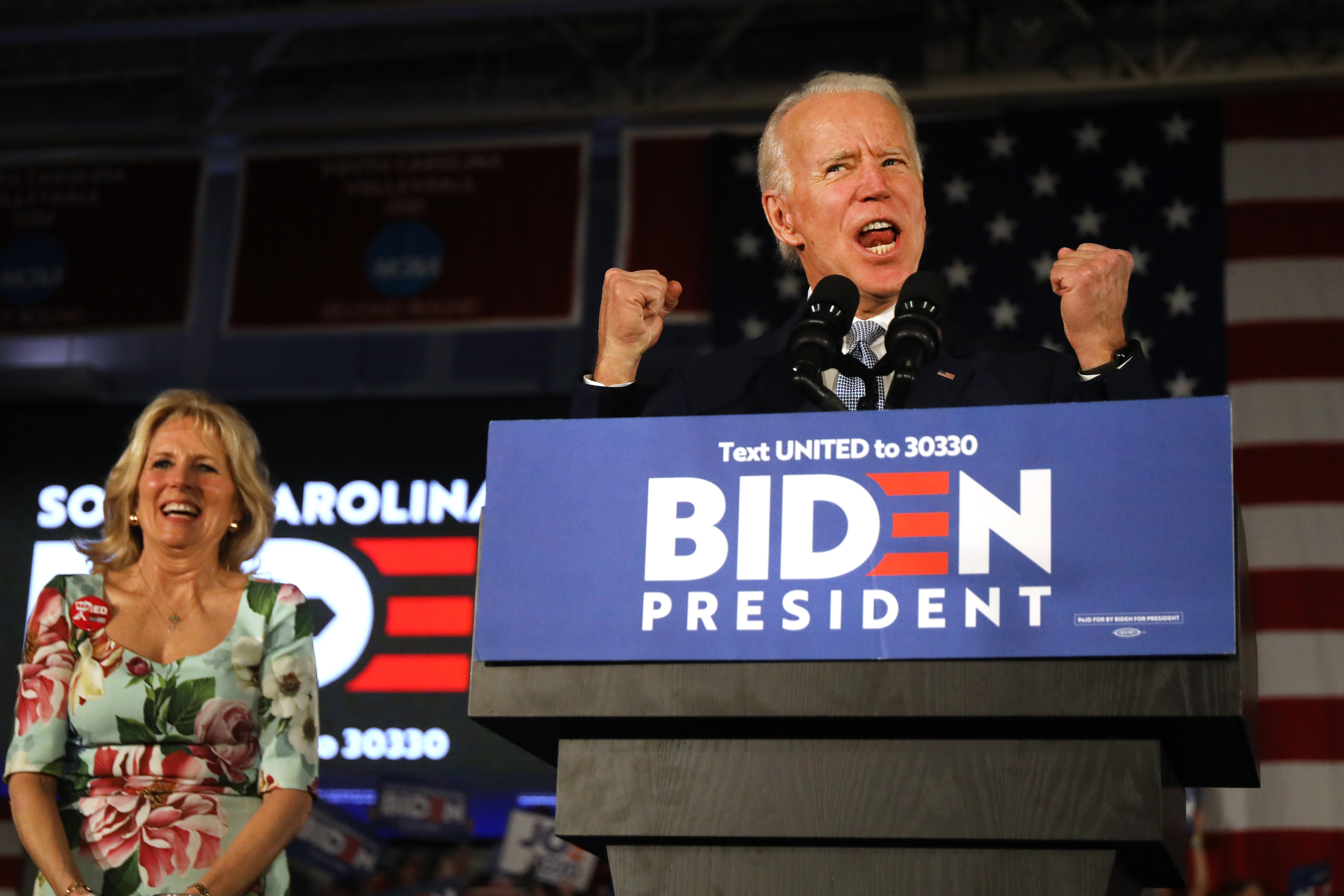 Biden’s campaign, on the other hand, has struggled at times to inject energy into the former vice president’s White House bid. His campaign funding lagged in November behind that of Massachusetts Sen. Elizabeth Warren’s nearly $26 million, which was also smaller than Vermont Sen. Bernie Sanders’s $33.7 million.

Bloomberg pulled out the stops on social media. His campaign, for instance, hired more than 500 so-called deputy digital organizers in California to promote Bloomberg on social media, The Wall Street Journal noted, citing documents and sources familiar with the plan. The team was hoping to get an edge in the Golden State ahead of Super Tuesday.

Bloomberg also employed the Meme 2020 project to help elevate his name. It launched in February and worked to place posts on one account with a meme page with more than 2.7 million followers. Jerry Media’s most popular account, “FuckJerry,” also pushed posts for the New York billionaire.

The former Republican reportedly wanted the accounts to describe “why Mike Bloomberg is the electable candidate who can rise above the fray, work across the aisle so ALL Americans feel heard & respected,” according to The Daily Beast. Bloomberg told reporters in November 2019 that he plans on spending $500 million or more to defeat President Donald Trump.

Bloomberg’s campaign has not responded to the Daily Caller News Foundation’s request for comment.