The Trump administration has rolled back a Food And Drug Administration rule instituted by President Barack Obama that has stalled coronavirus testing at the state level.

The rule in question previously required state-run laboratories to only run medical tests pre-approved by the F.D.A.

Commissioner Stephen Hahn first addressed the testing problem on Saturday by issuing new guidance that would allow the state labs to conduct not-yet-approved coronavirus testing on patients in response to the public health emergency. In return for skirting the Obama-era regulation, laboratories must apply for an F.D.A. review of the new test, document the test’s accuracy and notify the F.D.A. of the test’s validity prior to F.D.A. completing the approval process. (RELATED: Congress Reaches $7.8 Billion Deal To Fight Coronavirus) 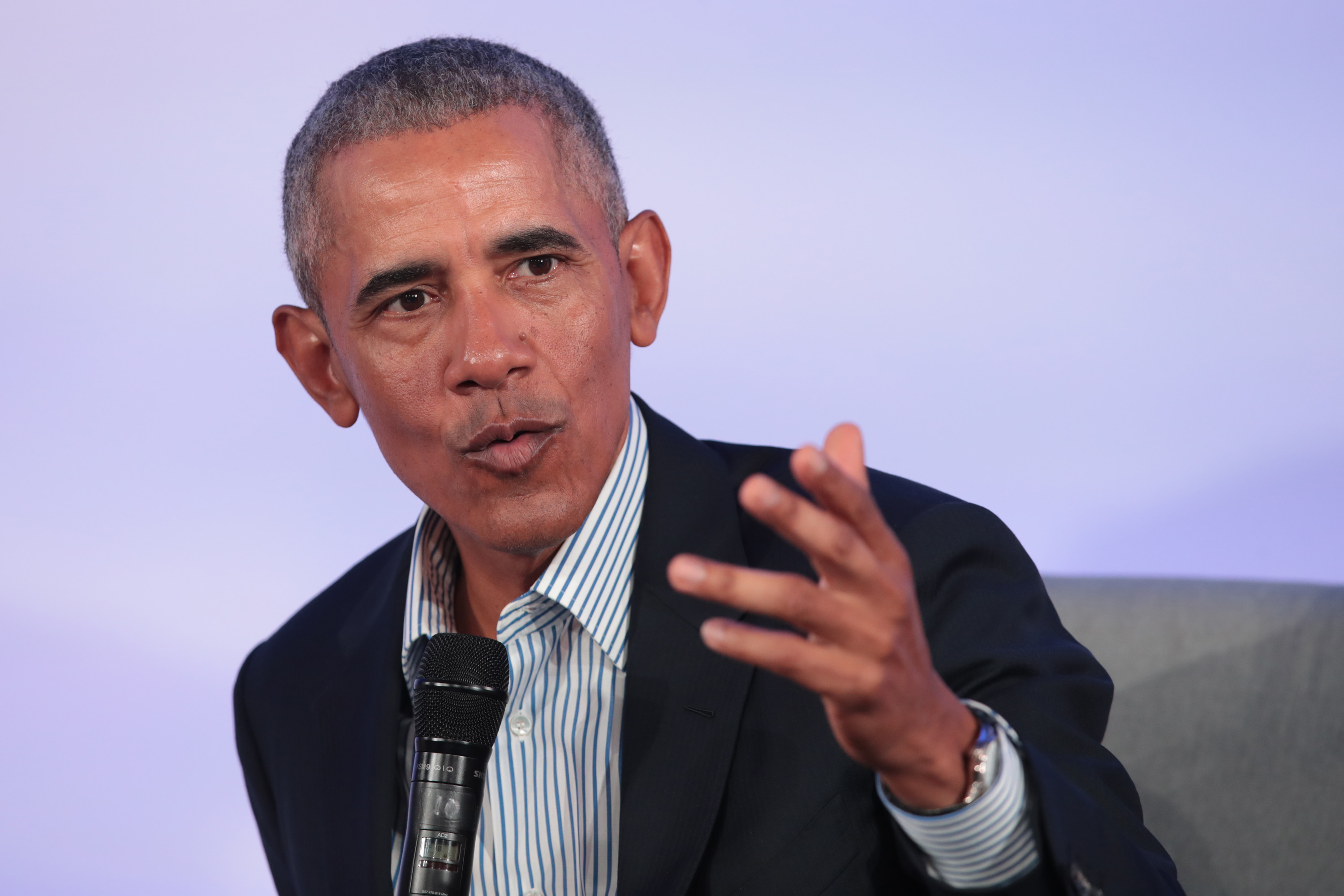 CHICAGO, ILLINOIS – OCTOBER 29: Former U.S. President Barack Obama speaks to guests at the Obama Foundation Summit on the campus of the Illinois Institute of Technology on October 29, 2019 in Chicago, Illinois. The Summit is an annual event hosted by the Obama Foundation. (Photo by Scott Olson/Getty Images)

“We believe this policy strikes the right balance during this public health emergency,” said FDA Commissioner Stephen M. Hahn of the rule change. “We will continue to help to ensure sound science prior to clinical testing and follow-up with the critical independent review from the FDA, while quickly expanding testing capabilities in the U.S.”

“This action today reflects our public health commitment to addressing critical public health needs and rapidly responding and adapting to this dynamic and evolving situation.”

Vice President Mike Pence confirmed to reporters Wednesday that the rule in question had in fact been reversed, and President Donald Trump addressed it during his Wednesday meeting with airline officials at the White House.

“The Obama administration made a decision on testing that turned out to be very detrimental to what we’re doing, and we undid that decision a few days ago so that the testing can take place at a much more accurate and rapid fashion,” Trump stated. “That was a decision we disagreed with. I don’t think we would have made it, but for some reason it was made. But we’ve undone that decision.”