The Department of Homeland Security (DHS) is raising the cap on H-2B visas by 35,000 and pledged to add extra security provisions for the guest worker system.

DHS announced Thursday it’s raising the cap on H-2B visas — which applies to seasonal guest workers — by 35,000 in 2020. While the move placates concerns by the business community, which has lobbied to raise the cap in order to fill vacant jobs, the announcement will irk those who oppose more cheap foreign labor entering the U.S. market.

“This year’s supplemental allocation was determined after extensive consultation with stakeholders — including members of Congress and the Department of Labor — and is intended to strike a careful balance that benefits American businesses and American workers,” a DHS statement on Thursday read.

Congress has set the annual cap on H-2B visas at 66,000, giving temporary legal status to non-agricultural workers in industries such as service and landscaping. However, DHS is also authorized to raise this cap by as much as 64,000 a year. 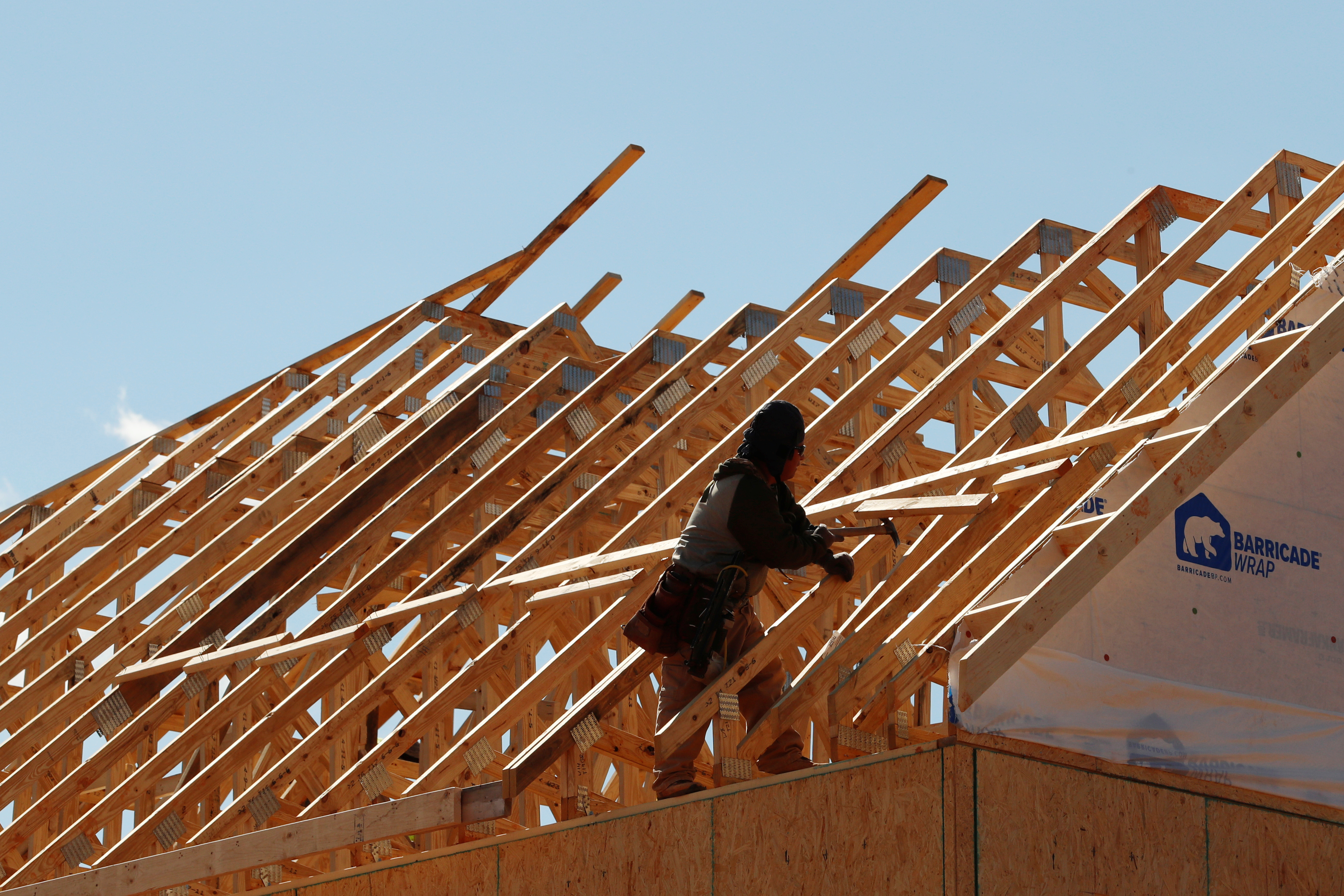 Workers prepare a roof at an under construction home in a new development in York County, South Carolina, U.S., February 29, 2020. REUTERS/Lucas Jackson

While the 35,000 extra visas mark a more than 50% hike from the floor that Congress set, it’s also far from the ceiling that lawmakers afforded the Department.

Of the new H-2B visas to be doled out, there will be 10,000 “specifically designated” for Salvadoran, Honduran and Guatemalan nationals, with DHS noting that this designation is meant to help stem the flow of illegal immigration from those Central American countries. (RELATED: Border Apprehensions Rose Slightly, Ending Eight Straight Months Of Decline)

The Department called on Congress to help fix the integrity fo the guest worker system. In the meantime, DHS said it is implementing new measures to prevent fraud.

Reforms to the H-2B system include: matching start dates on an H-2B petition and employers’ state date of need; increased collaboration with the Department of Labor on higher employer site visits; and limiting supplemental visas to workers who are known to abide by U.S. immigration laws.