So you’ve decided to step into the year 2020, but with virtual reality it’s more like 2030, unless you’re talking about Back to the Future 2,where the future is 2015. If that seems confusing to you, it’s because Michael J. Fox doesn’t really age.

Luckily, BrightBulb is here to clear up any time travel-related confusion with our list of the hottest virtual reality (VR) sets on the market.

Since the popularity of VR headsets exploded in recent years, a lot more brands have jumped on the bandwagon to provide different, unique versions at various price points. You may be surprised to find some are quite affordable these days, so let’s jump into the fray, and hopefully not into any walls while our headsets are on.

First and foremost, if you’re wary about the quality of VR headsets and not too strict on price, you may want to put your trust in the hands(or eyes) of PlayStation, the only purely-gaming brand on this list. 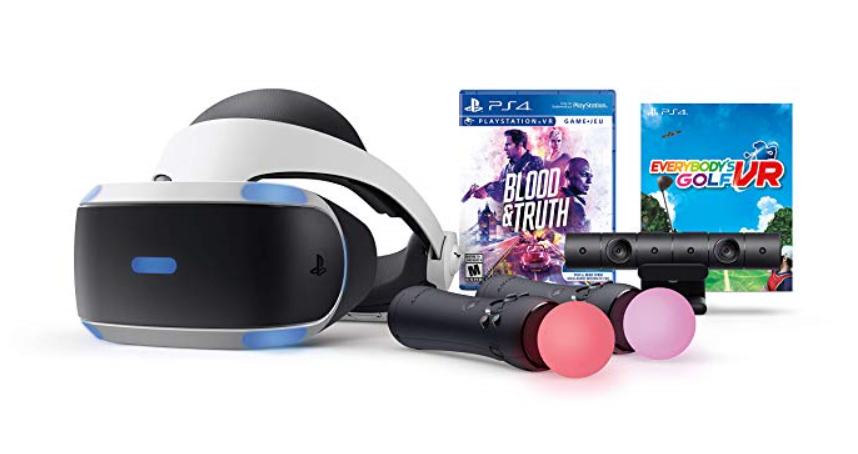 PlayStation VR…those are controllers not runway signals (via Amazon.com)

At a moderate price ($349), PlayStation VR was one the earliest platforms to put out a VR set, and obviously due to its positioning in the market has earned ‘Amazon’s Choice’. There are other game bundles out there, but golf and a shooter are great (and somewhat obvious) places to test your VR skills, just like Nintendo Wii did with Wii Golf.

Oculus Quest is the most highly-rated/reviewed VR headset on this list, and the second most expensive. However, it is one of the grandfather’s of the not-very-old VR game, and is rather user-friendly. 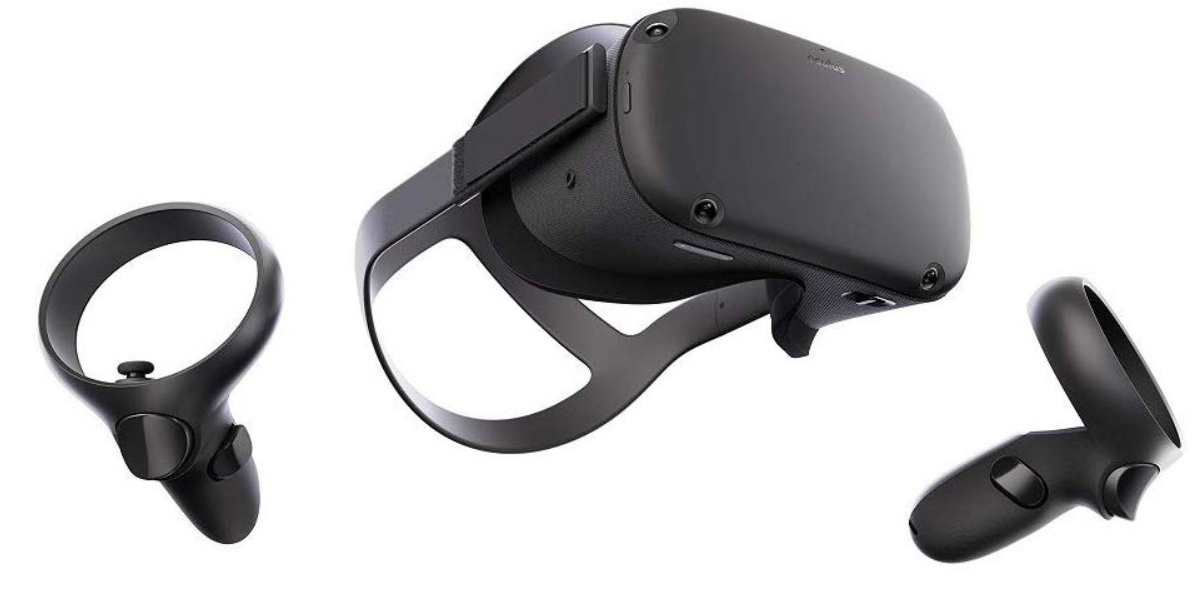 Oculus Quest allows for standing or seated gaming (via Amazon.com)

The app and headset make it playable right out of the box as opposed to playing on your PlayStation for example, and is able to auto-adjust for the amount of space in your surroundings.

Simply put, one of the selling points is that you can play wherever you are, and even while sitting down. This makes the product a great gift for anyone; the controllers are simple and natural, acting as your extremities and the buttons are right where you want them to be when holding the peripherals.

Samsung jumped into the fray a short while ago with HMD Odyssey, making a few variations to make their product a bit flashier than other models. 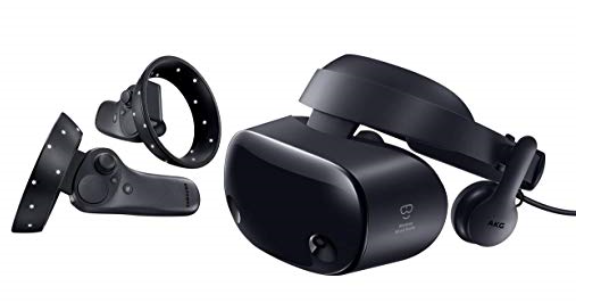 Do not try to pair with a Honda Odyssey (via Amazon.com)

Right away you can tell the controllers are more unique, and the headset comes fixed with more traditional headphones as well as a mic.

A key feature for the Samsung HMD Odyssey is it’s high-caliber display, providing you with 3K resolution (2880 x 1600).

Something to note is that Samsung does require a subscription to their service called ‘Infinity’ in order to use games and apps – a two-month subscription is provided with purchase.

HTC has always marketed itself as the innovative and somewhat high-end manufacturer and they didn’t skip a beat with the HTC Vive Cosmos Elite Virtual Reality System. 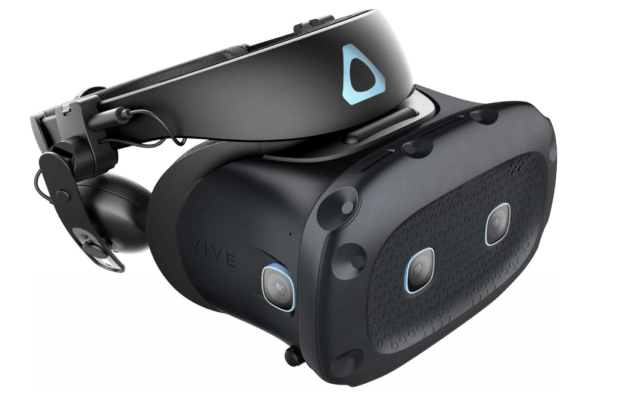 Warning: Neighbors may confuse you for a robot (via Amazon.com)

HTC certainly took their time with this and essentially delivered a PC on your head, capable of high-level PC VR gaming. An NVIDIA GeForce graphics card to the layman essentially means: a powerful graphics card meant for intense PC gaming.

You’ll notice the additional sensors on the side of the headset, which are meant to prevent the ‘screen-door effect‘. This may mean what you think it is, but simply put, it prevents visible lines between the pixels from being as apparent.

The Vive Cosmos displays in 2880 x 1700, and has a gigantic library of games at your disposal with over 600 VR titles.

You may be surprised to know that there are options available for under $100. However these sets are meant for use with your own phone and a screen does not come with the package.

The Google Daydream is a simple headset and remote for your viewing pleasure with limited games. It’s comfortable with an overall score of 4 out of 5 on Amazon, and is meant mainly for exploring and viewing VR worlds.

See the list of phones compatible with the Google Daydream here. 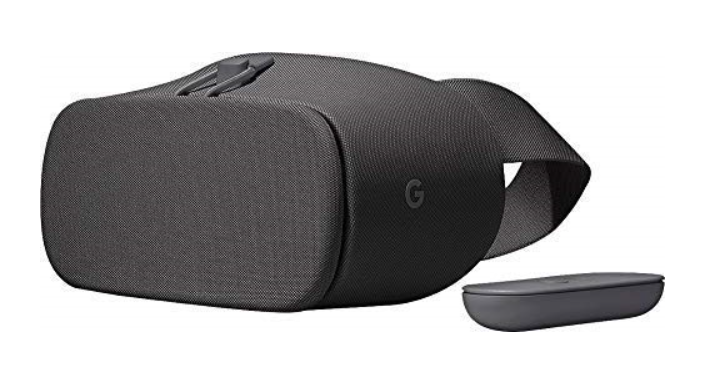 The Universal VR Goggles or BNext headset is another option providing universal housing for your Android or iPhone. While it’s a fairly simple setup that requires your own device, there is still tech support and VR content.

If you have a different off-brand or new VR headset that you think deserves to be on our list, do not hesitate to contact us and let us know if you’re going Back to the Future, trying to save us from the robot takeover, or joining Jean-Claude Van Damme as a Time Cop.