Former PBS host Tavis Smiley was ordered to pay around $1.5 million to the network Wednesday after being fired in 2017 amid sexual misconduct allegations.

Smiley sued PBS for $1 million after his firing, admitting that he had romantic relationships with colleagues but insisting they were consensual. He said he was wrongfully terminated and accused the network of dropping him due to racial bias, as the only solo black television host on PBS.

The network counter-sued Smiley and argued that he owed the network for a season that never ended up airing and that he must pay back some of his previous earnings. A jury ruled Wednesday in PBS’s favor, agreeing that Smiley had breached the “morality” clause in his contract.

This clause prohibited romantic relationships within the office. It also prevented employees from acting in ways that could negatively affect either the employee or the network, Fox News reported.

“We are pleased with the jury’s decision,” PBS said in a statement to the Daily Caller. “PBS expects our producing partners to provide a workplace where people feel safe and are treated with dignity and respect. It was important for us to ensure that the courageous women who came forward were able to share their stories and that we continue to uphold the values and standards of our organization.” 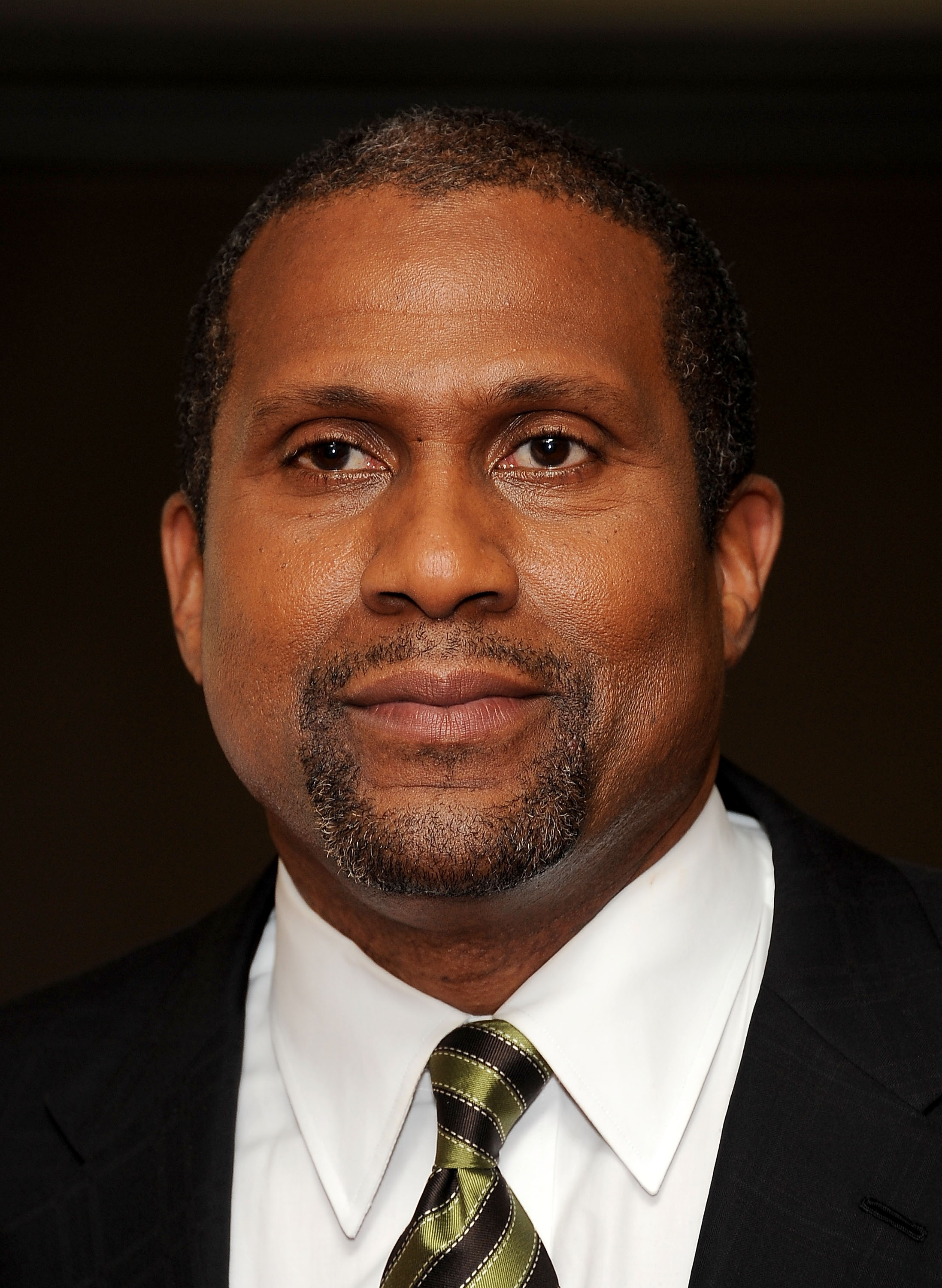 The civil trial included testimony from six women who said that Smiley made unwanted sexual advances on numerous subordinates.

PBS first investigated Smiley after receiving a complaint in November 2017. The network found “multiple, credible allegations of conduct that is inconsistent with the values and standards of PBS,” a spokesperson said according to NPR.

“We are disappointed in the jury’s verdict but respect the process,” Smiley’s attorney John Rubiner said according to Fox News. They plan to appeal the verdict. (RELATED: Tavis Smiley Says PBS Denied Him Due Process [VIDEO])

Smiley’s firing came amid numerous allegations at multiple networks as the #MeToo movement began to rise in 2017. Multiple accusations against disgraced movie producer Harvey Weinstein of sexual misconduct came to light that year. Former NBC host Matt Lauer and former PBS host Charlie Rose were also both fired from their respective networks over #MeToo allegations in 2017.