The Trump administration is implementing a “crisis response force” at the U.S.-Mexico border in preparation for the likelihood of a large influx of migrants.

Customs and Border Protection (CBP) announced Friday that roughly 160 active duty soldiers will be repositioned to two ports of entry along the southern border to assist the agency. Around 80 personnel will be sent to El Paso, while another 80 will be sent to California.

The administration’s decision to move military police support stems from the 9th Circuit Court of Appeals’ decision to block Migrant Protection Protocols — a program that keep thousands of asylum seekers in Mexico — in California and Arizona beginning March 12.

Senior CBP officials, in a conference call with reporters on Friday, cited concerns that the court decision will not only instigate a large-scale influx of migrants that the agency will be unable to control, but could also contribute to the possible spread of coronavirus at the border.

“As demonstrated last Friday, following the 9th Circuit’s [Migrant Protection Protocol] ruling announcement, the balancing between facilitating the flow of legitimate trade and travel while upholding our national border security mission and the safety of the public and our personnel is delicate,” a senior CBP official said Friday.

“CBP ports of entry are not designed or equipped to handle extremely large groups of travelers arriving at the same time, and temporary closure of a [port of entry] is contemplated as an extreme option as necessary for public safety and border security,” the official continued.

Since launching Migrant Protection Protocols in January 2019, the program has become the Trump administration’s most effective tool at controlling the U.S immigration crisis. MPP requires most non-Mexican nationals who claim asylum at the U.S. southern border to wait in Mexico for the entirety of their court proceedings.

Since its inception, MPP has redirected tens of thousands of migrants back across the border to wait in Mexico, mostly eliminating the possibility for them to be released into the interior of the U.S.

Friday’s announcement marks a back-and-forth between the 9th Circuit Court of Appeals and the administration.

The federal appeals court on February 28 blocked the administration’s Migrant Protection Protocols — also known as the Remain in Mexico program — across the entire southern border. This led to a large number of migrants rushing the border, and prompted U.S. immigration officials to temporarily shut the border down. 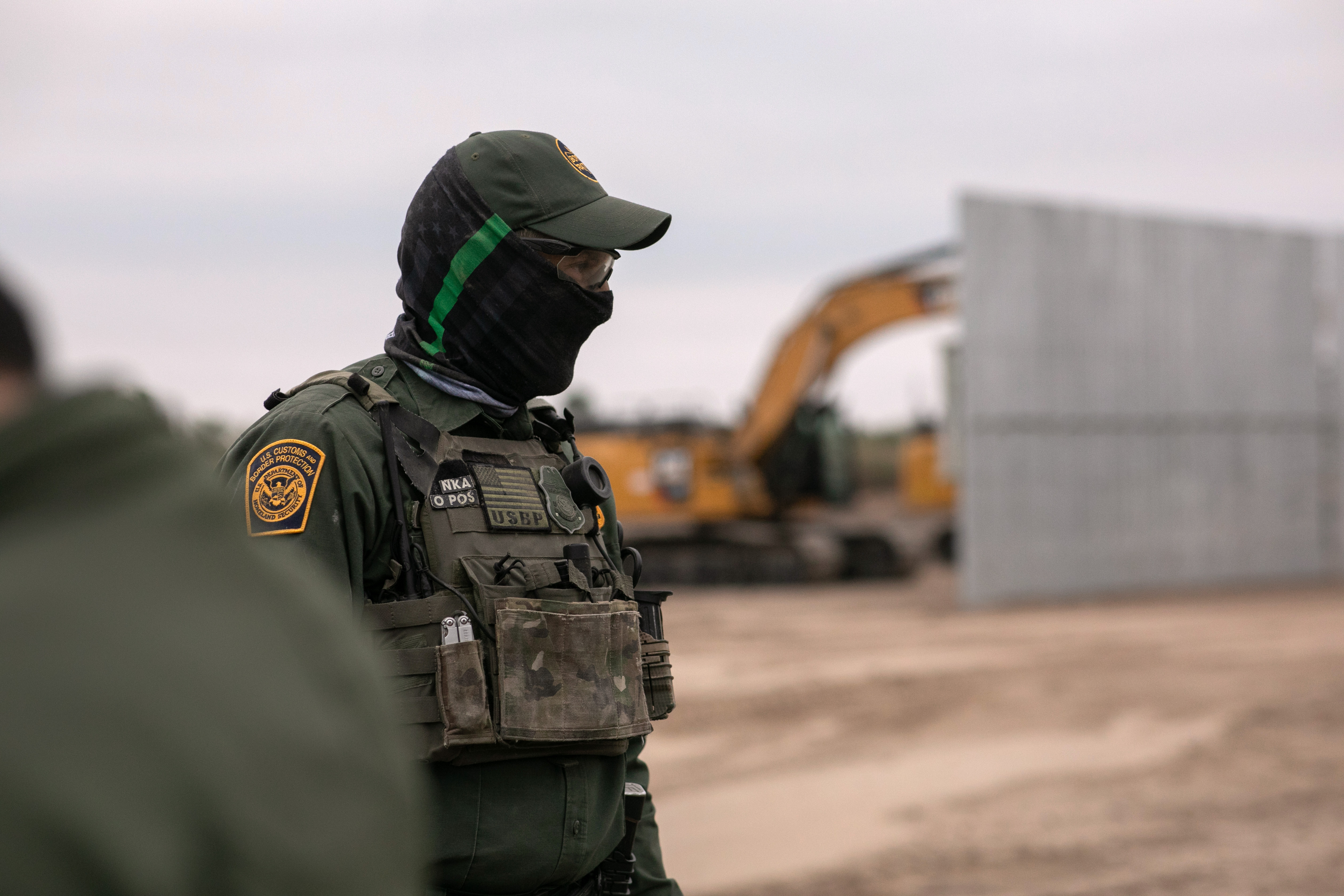 The court ruling was quickly put on hold, allowing the program to remain in place. However, on Wednesday the court ruled that it will block the program down in Arizona and California — two states under its jurisdiction — beginning on March 12, unless the Supreme Court weighs in beforehand. (RELATED: Illegal Alien Spotted On Greyhound Bus Two Weeks After Company Banned Border Patrol Inspections)

The Department of Justice has issued a stay application with the Supreme Court, but it’s not clear if the nation’s highest court will act before the due date.

“Based on the pending [Migrant Protection Protocol] decision, continued concerns of large groups attempting to enter through [ports of entry], and COVID-19 containment and mitigation concerns, CBP has activated the crisis response force,” the senior CBP official said. This force will provide military police support, engineering support, and aviation support, the official noted.

The crisis response force will be implemented “no later than March 7” and last for two weeks.