The U.S. economy added 273,000 jobs in February, while the unemployment rate was almost unchanged at 3.5%, according to Department of Labor data released Friday.

There were 273,000 jobs added in February, according to the Bureau of Labor Statistics report — about 48,000 more jobs than were added in January.

Job numbers in February smashed predictions from economists, who warned that jobs might take a hit due to increasing illness and anxieties stemming from the coronavirus. Nevertheless, they predicted 175,000 new jobs would be added and that the unemployment rate would remain at 3.6%, according to CNN. 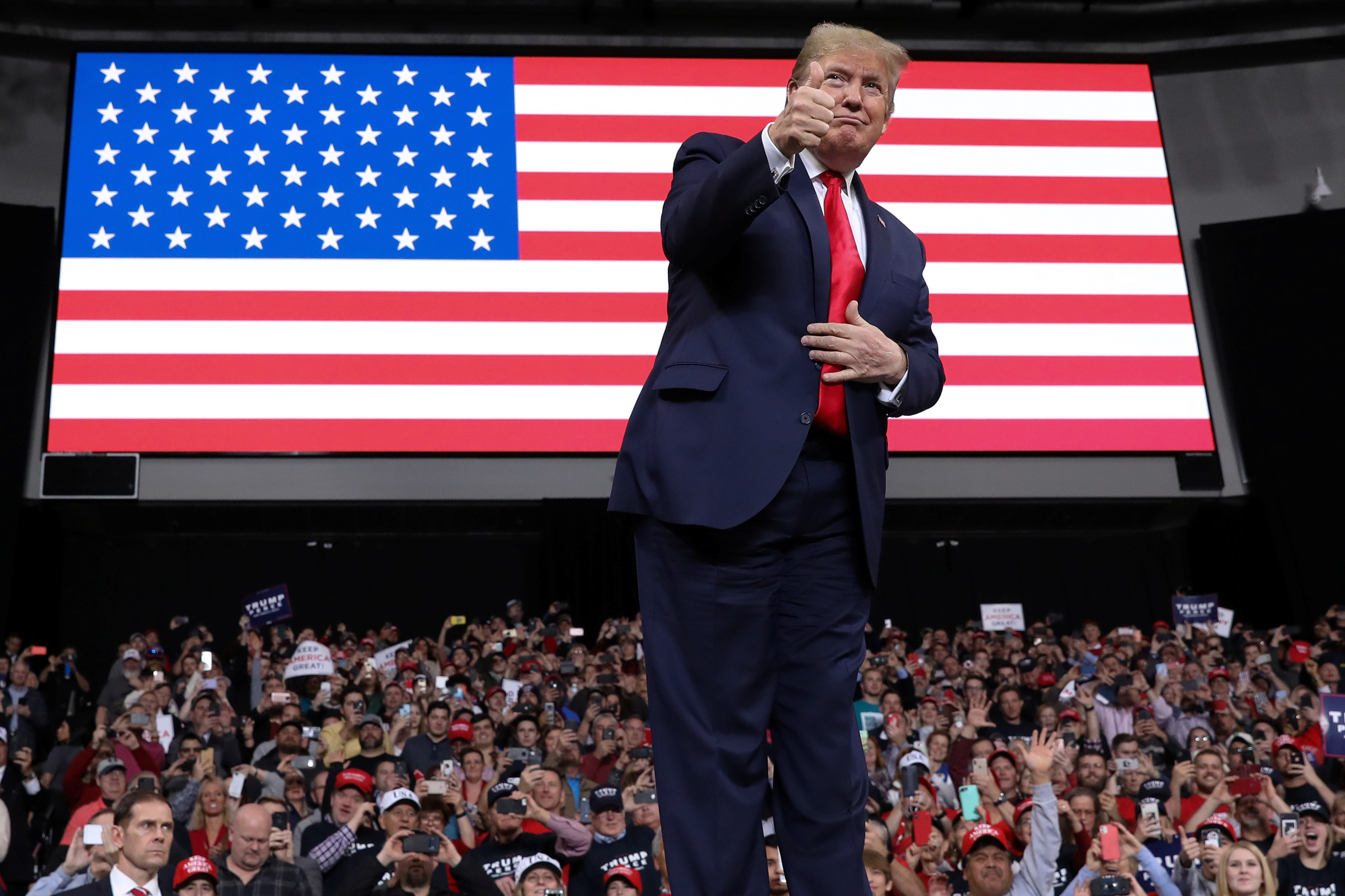 TD Ameritrade chief market strategist JJ Kinahan told CNN that the coronavirus “didn’t really become a major scare until the last week of the month, so we may not see this weigh heavy on the February report.”

The unemployment rate has held steady between 4% and 3.7% for more than a year, before the April jobs report showed it drop to 3.6%. Prior to April’s report, the consistent unemployment rate suggested that workers are jumping back into the workforce to fill open jobs, rather than the workers who are collecting unemployment welfare, according to The Wall Street Journal.