“FOX News Channel has proven to be a destination for all voices across the political spectrum. Now more than ever, 2020 presidential candidates recognize the critical importance of our platform, comprised of significant block of Independent voters and the largest TV news audience in the nation,” Jay Wallace, president and executive editor of FOX News Media, said in a press release.

“We welcome Senator Sanders back to FOX News for a substantive conversation.” 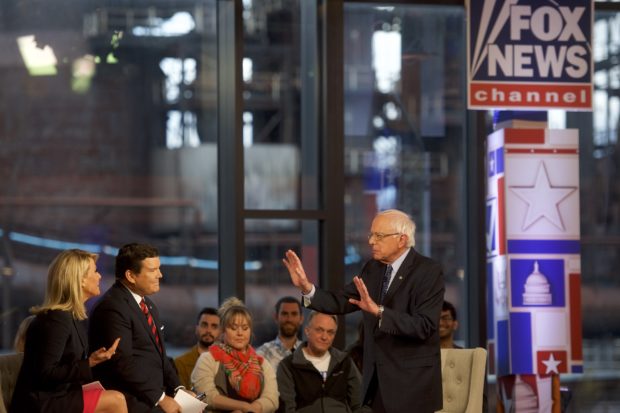 Only individual Democratic candidates have done town halls with Fox News, as Democratic National Committee (DNC) chair Tom Perez announced in 2019 that the DNC would not hold any presidential debates with the network.