Meghan Markle definitely got everyone’s attention when pictures surfaced Friday of her in a gorgeous puff sleeve dress during a surprise theater visit in London.

The Duchess of Sussex looked just as striking as ever in photos posted on Instagram showing her in the short sleeve number that went down to her knees during her visit at the Immersive Storytelling Studio in the United Kingdom. (RELATED: Report: Meghan Markle And Prince Harry Plan To Have At Least One More Child)

She completed the look with loose hair and black high heels. The caption next to the post read in part, “Yesterday, The Duchess of Sussex, Royal patron of the National Theatre, visited the Immersive Storytelling Studio in London, where emerging technology like Virtual Reality is being used to develop new forms of emotive storytelling.”

“Recently, The Duke and Duchess of Sussex also visited Stanford University where part of their learning journey included a virtual reality presentation that allows the user to experience life through another person’s point of view,” it added. “The goal of this method of virtual reality is to enable us to better connect and empathise with each other as people, regardless of race, age or nationality.” (RELATED: Report: Meghan Markle And Kate Middleton’s Alleged Feud Really Between Prince Harry And Prince William)

The former “Suits” actress‘ fashion sense is always on point as has been noted before. Most recently, she stunned when she stepped out in a jaw-dropping ocean blue dress during her first royal event Thursday since she and Prince Harry announced their plans to step away from their senior royal duties. 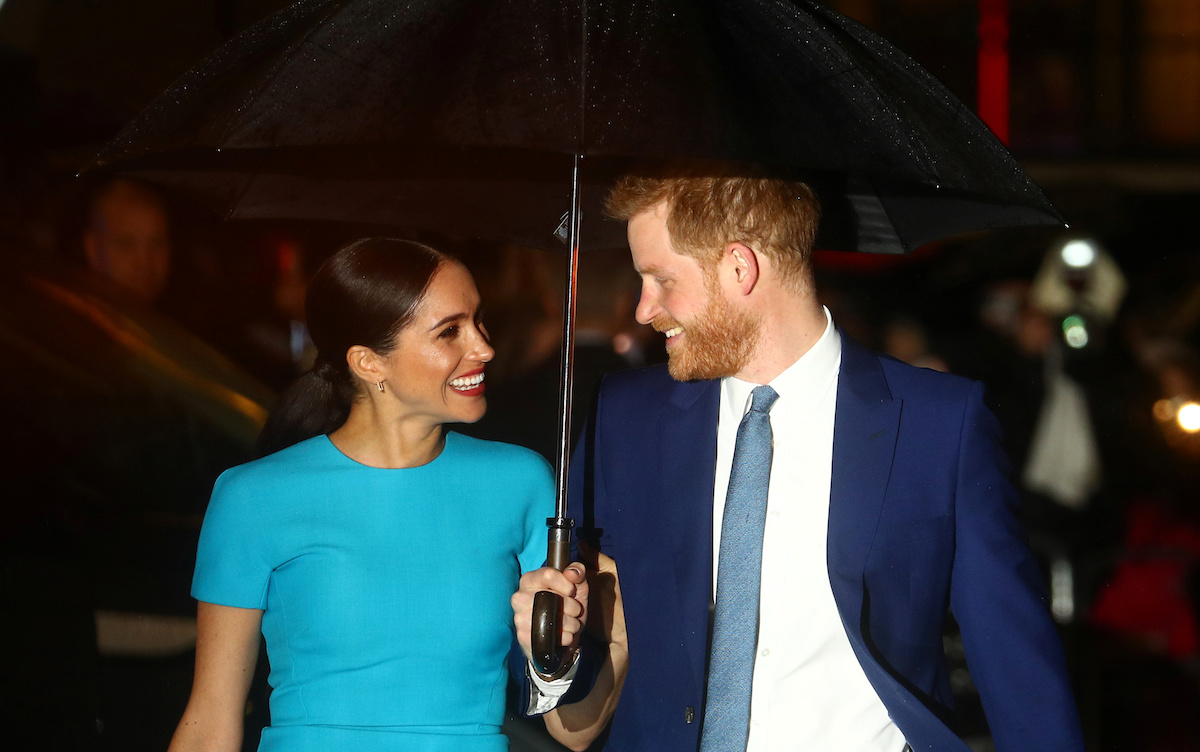 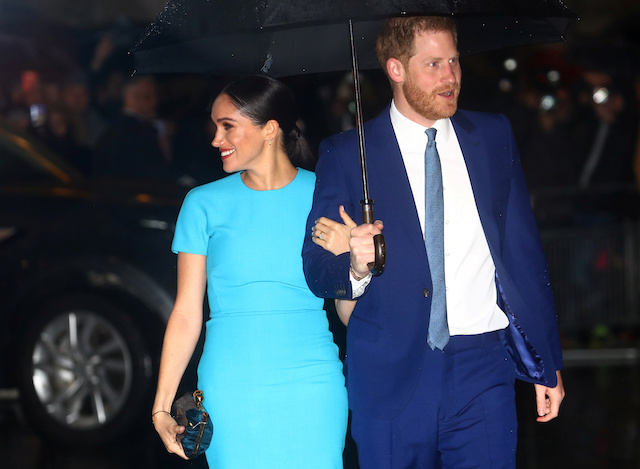 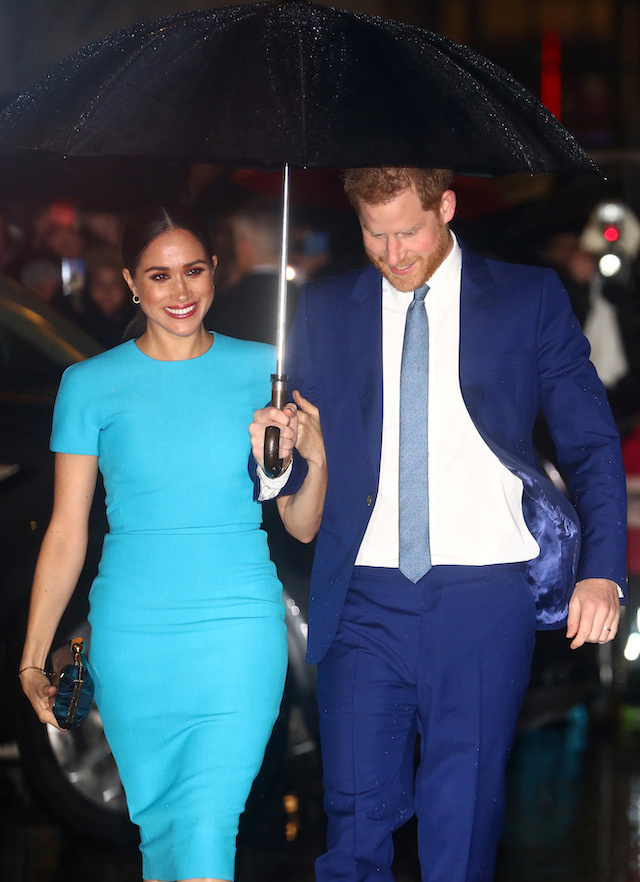 It was the first time the duchess was in the UK since announcing her and the Duke of Sussex’s plans to step down from their royal duties and live “financially independent.”