“Real Time” host Bill Maher said Friday that both the public and medical professionals are exaggerating the danger of the coronavirus. “People die! That’s what happens in life.”

He noted that California has declared a state of emergency over the disease while Disneyland remains open. “Disneyland: It will leave you breathless.”

“Speaking of overreactions,” Maher said after talking about former MSNBC host Chris Matthew’s sudden departure from television. “I’m over this virus. I haven’t had it. What I’m saying is, I’m sick. I don’t mean that, either. I’m sick of the virus — but not from the virus. At this point, I just fu**ing want to get it so we don’t have to talk about it or worry about touching my face anymore.” (RELATED: Bill Maher: Trump Had ‘His Best Week Ever,’ He Will Be ‘Hard To Beat’)

He added, “The way they talk about it on the news … They make it sound like if you’re within six feet of anyone who has it, just get your affairs in order.”

New York Times columnist Ross Douthat, who was a guest on the show, disagreed.

“It’s bad,” Douthat said, referencing the importance the federal government has placed on the illness. On Friday, President Donald Trump signed an emergency funding bill that allocates $8.3 billion to fight the outbreak. (RELATED: Bill Maher: Political Correctness Is A ‘Cancer On Progressivism’) 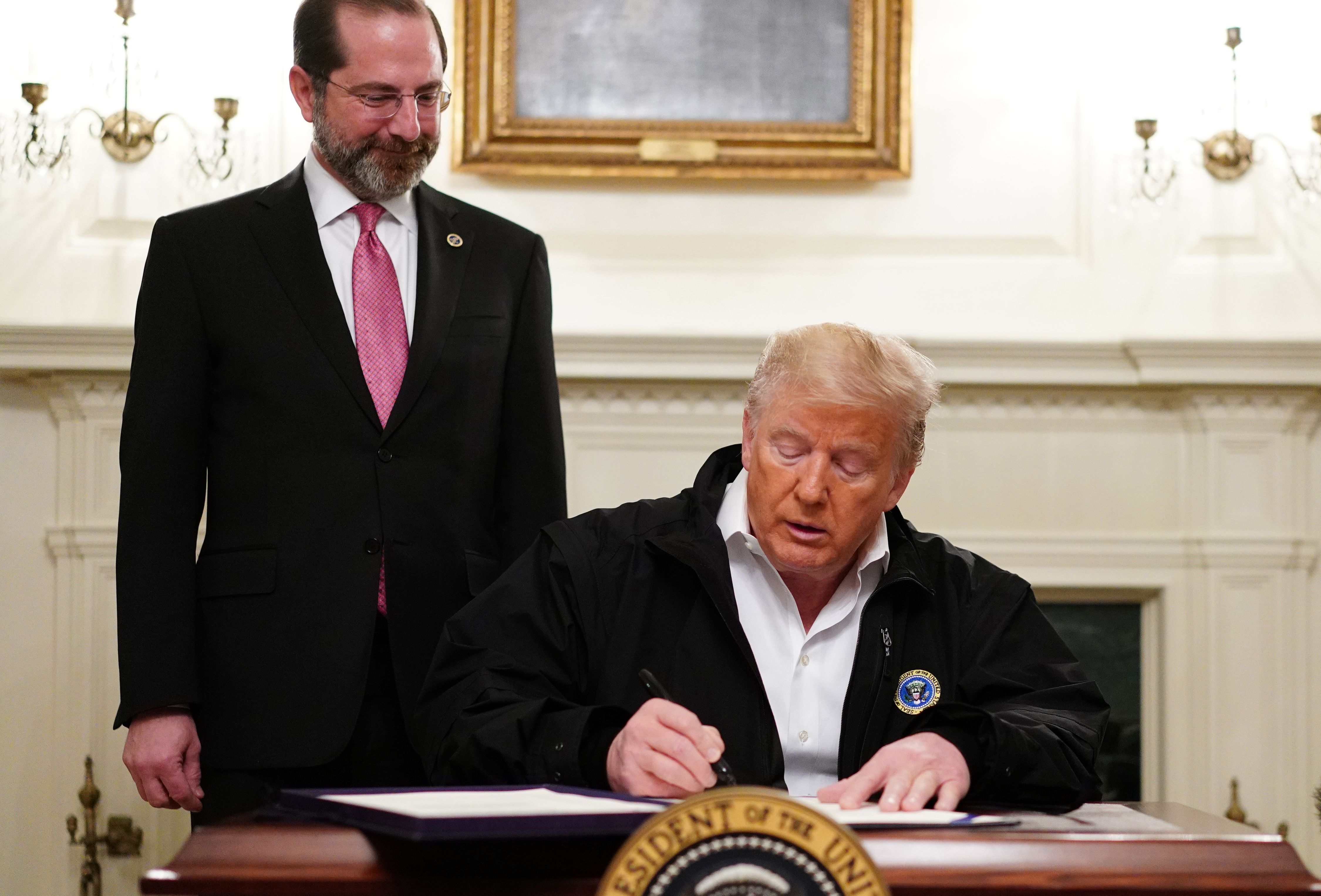 “I’m just talking about the disease itself,” Maher said. “It could be something really, really virulent, but as I said last week at the top of the show with our expert, the response is to have a good immune system. And it’s really the only response.”