Former First Lady Hillary Clinton retracted her apology to Americans for using a private email server while she was secretary of state.

“We’ll just say what you did was a mistake. It was dumb. It’s over. And that will end it,” Clinton said in the Hulu documentary released Friday, “Hillary,” that is a celebration of her life. “I didn’t not believe that. I wasn’t convinced of that. But I understood the frustration of my campaign,” she told the Hulu documentary, according to the Washington Examiner. 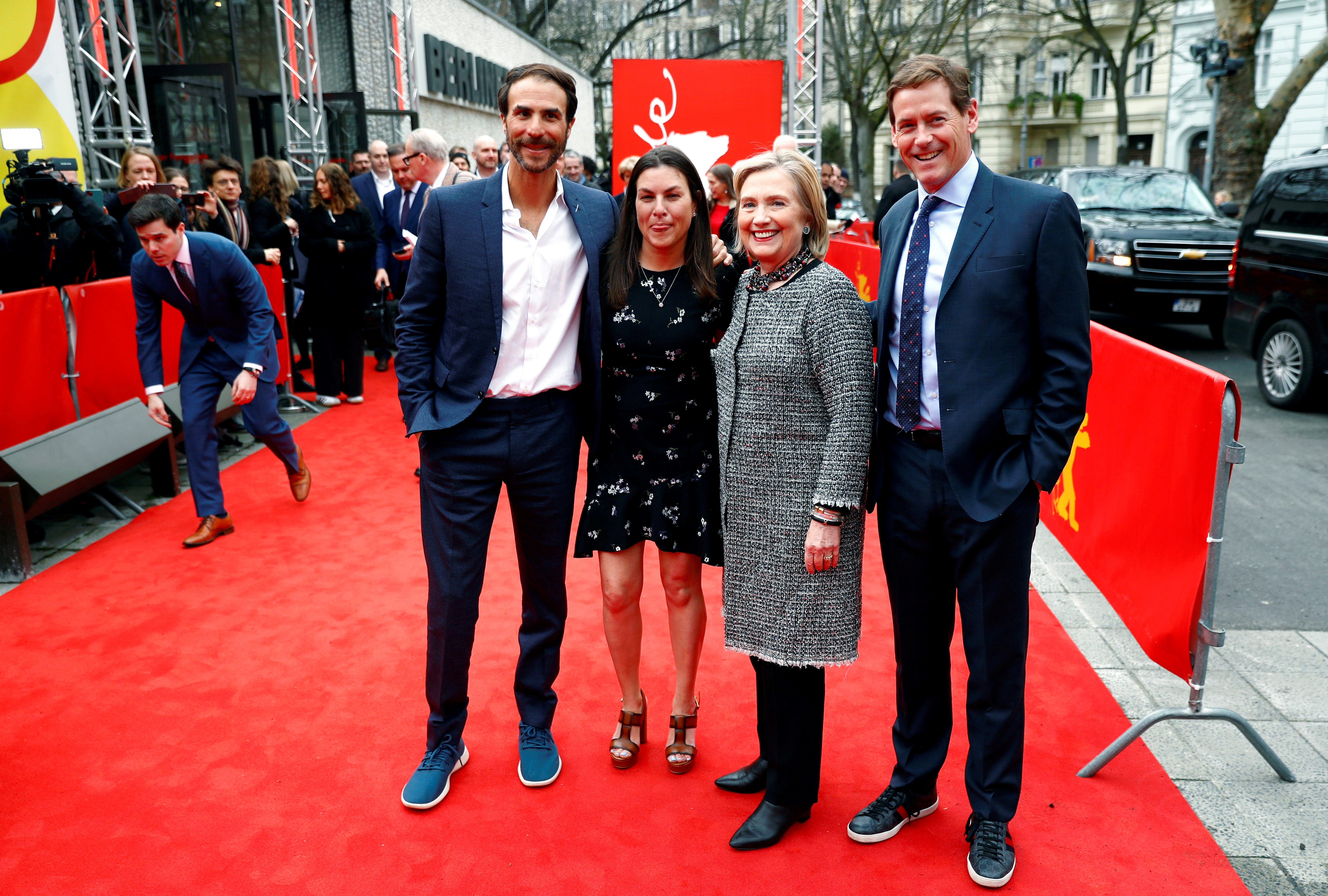 “So against my better judgment, I said, ‘OK, fine,'” she said about the apology the failed presidential candidate eventually made on ABC News. (RELATED: Will Hillary Ever Be Charged For Her Emails? James Comey Says ‘Zero Chance’)

“As I look back at it now, even though it was allowed, I should have used two accounts. That was a mistake. I’m sorry about that. I take responsibility,” Clinton said in September 2015, adding that she was sorry for “confusing” Americans.

Although the FBI conducted a criminal investigation into the matter, then-Director James Comey advised that Clinton not be charged with a criminal offense, even though her use of an unofficial email server contravened State Department rules. He suggested her choice of servers was “extremely careless” and inappropriate for sending and receiving classified information. (RELATED: Bill Clinton Blames Hillary’s Loss On James Comey)

Comey has never approved of Clinton’s choice of a private email server and even admitted at a July 2016 news conference that someone of less political stature than the former first lady might be charged.

“To be clear, this is not to suggest that in similar circumstances, a person who engaged in this activity would face no consequences,” he said at the time.

Critics cried foul over that decision by Comey and Clinton’s conduct became a major issue in the 2016 presidential election. Just a week before voters went to the polls, Comey decided to reopen his investigation only to reverse that decision a few days before election day.