The court ruled Friday that Smollett can be charged with inventing a hate crime hoax last year that created considerable media interest and a highly publicized investigation by Chicago police, Fox News reported. Smollett, whose career went into steep decline after he was accused of staging the incident, also wanted the special counsel in his case removed but the court rejected that request too. 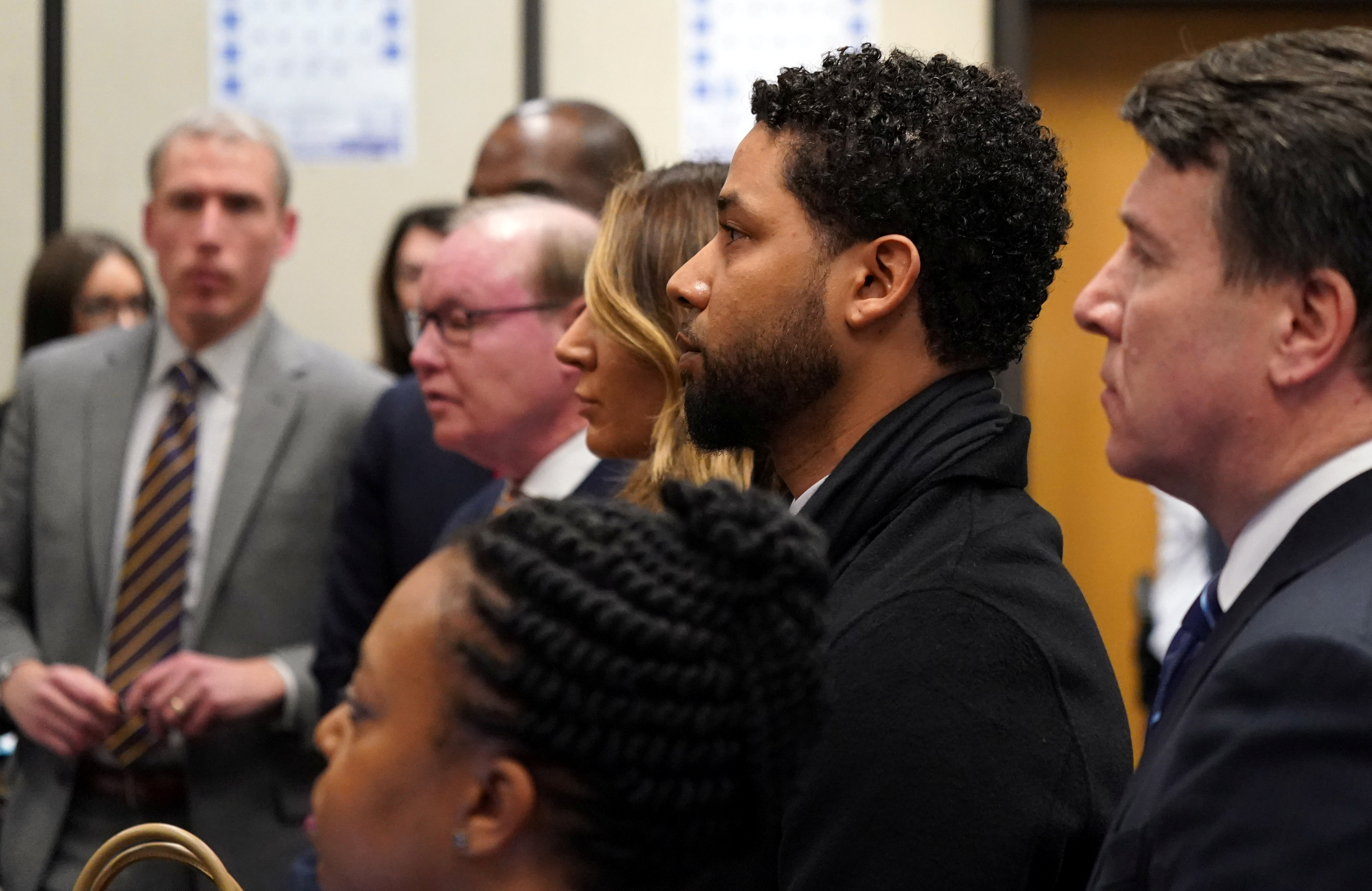 The court offered no explanation for its decision to dismiss Smollett’s request.

Smollett his maintained his innocence and pleaded not guilty last week.

Smollett infamously claimed in January 2019 to be the victim of a racially and sexuality-motivated attack by two thugs who threatened him with a noose and an unknown chemical substance. In initial reports, the alleged assailants wore MAGA hats.

Later, Smollett denied commenting on their headgear. When  an investigation found no evidence of an actual attack, police charged Smollett with filing a false police report for a staged incident. (RELATED: Wendy Williams Says Jussie Smollett’s Career Is ‘Done,” But Chicago Should Just ‘Leave This Thing Alone’)

After investigating, Chicago police accused Smollett of paying two of his friends to stage the attack because the actor believed the publicity would help increase his salary on the series “Empire.”

Brothers Abimbola “Abel” Osundairo and Olabinjo “Ola” Osundairo, would be prominent in any trial, according to Fox News.

Jussie Smollett’s legal team has also argued that the disgraced actor should not have to pay back the $130,000 cost of investigating his alleged hate crime because Chicago police shouldn’t have put so much effort into their investigation. “My client from the beginning has maintained his innocence and disputed the city’s allegations,” William J. Quinlan of The Quinlan Law Firm, told the Chicago Sun-Times.