Former Vice President Joe Biden has opened up double-digit leads over Vermont Independent Sen. Bernie Sanders both nationally and in the key state of Michigan, according to new polls released Monday morning.

Polling data from CNN shows Biden, buoyed by a bevy of endorsements both before and after his big Super Tuesday, as the first choice for 52% of registered Democrats and Democrat-leaning Independents, compared to 36% for Sanders. Over the weekend, Biden picked up endorsements from California Democratic Sen. Kamala Harris and New Jersey Democratic Sen. Cory Booker, both former presidential primary rivals. 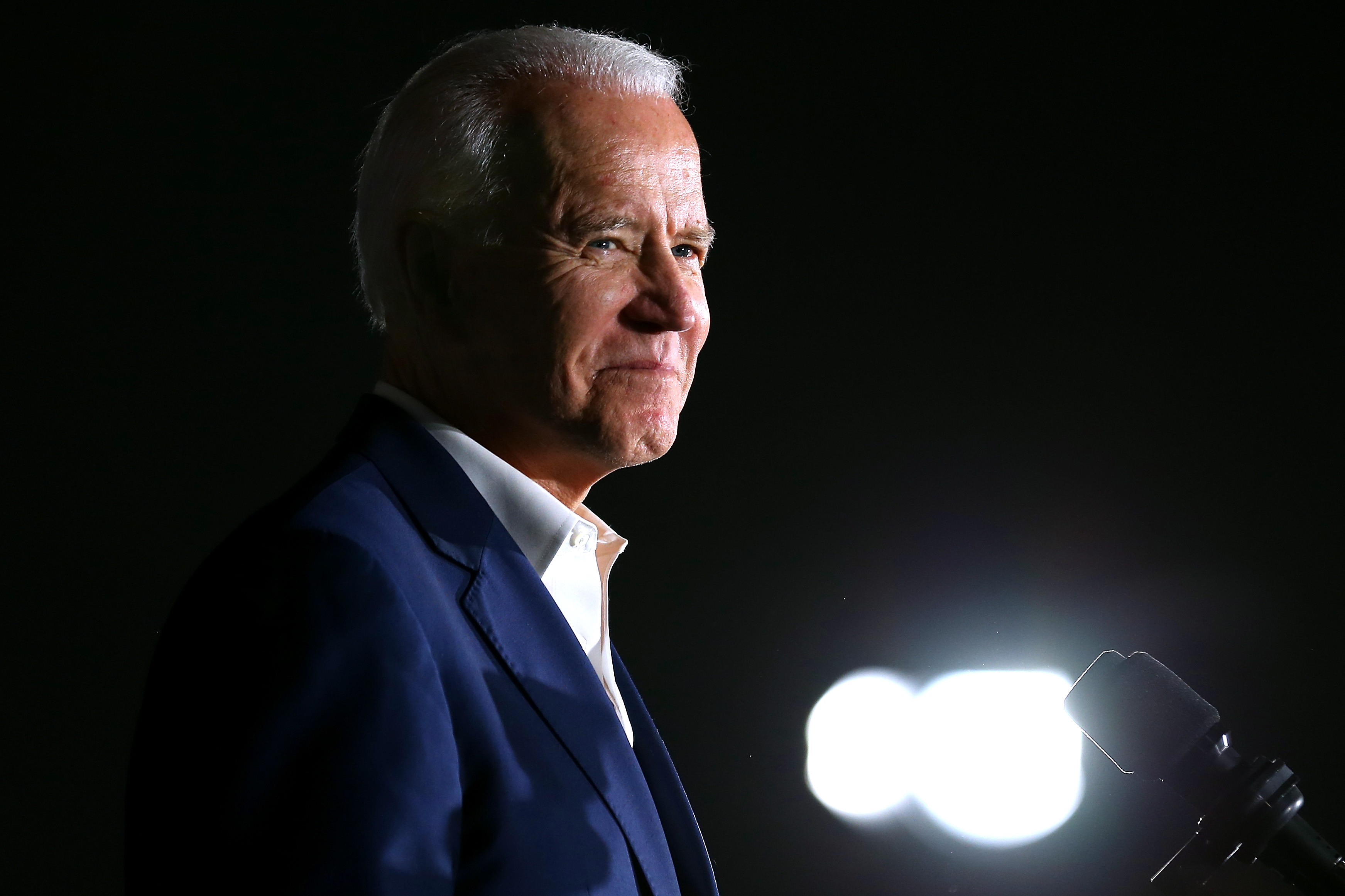 According to a poll from the Detroit Free Press, Biden holds a 51-27 lead over Sanders in Michigan, the state with the most pledged delegates set to cast primary votes this Tuesday.

However, the same poll showed former Secretary of State Hillary Clinton holding a a 25 point lead over Sanders in 2016. Sanders would go on to win the 2016 Michigan primary by less than 2 percentage points. 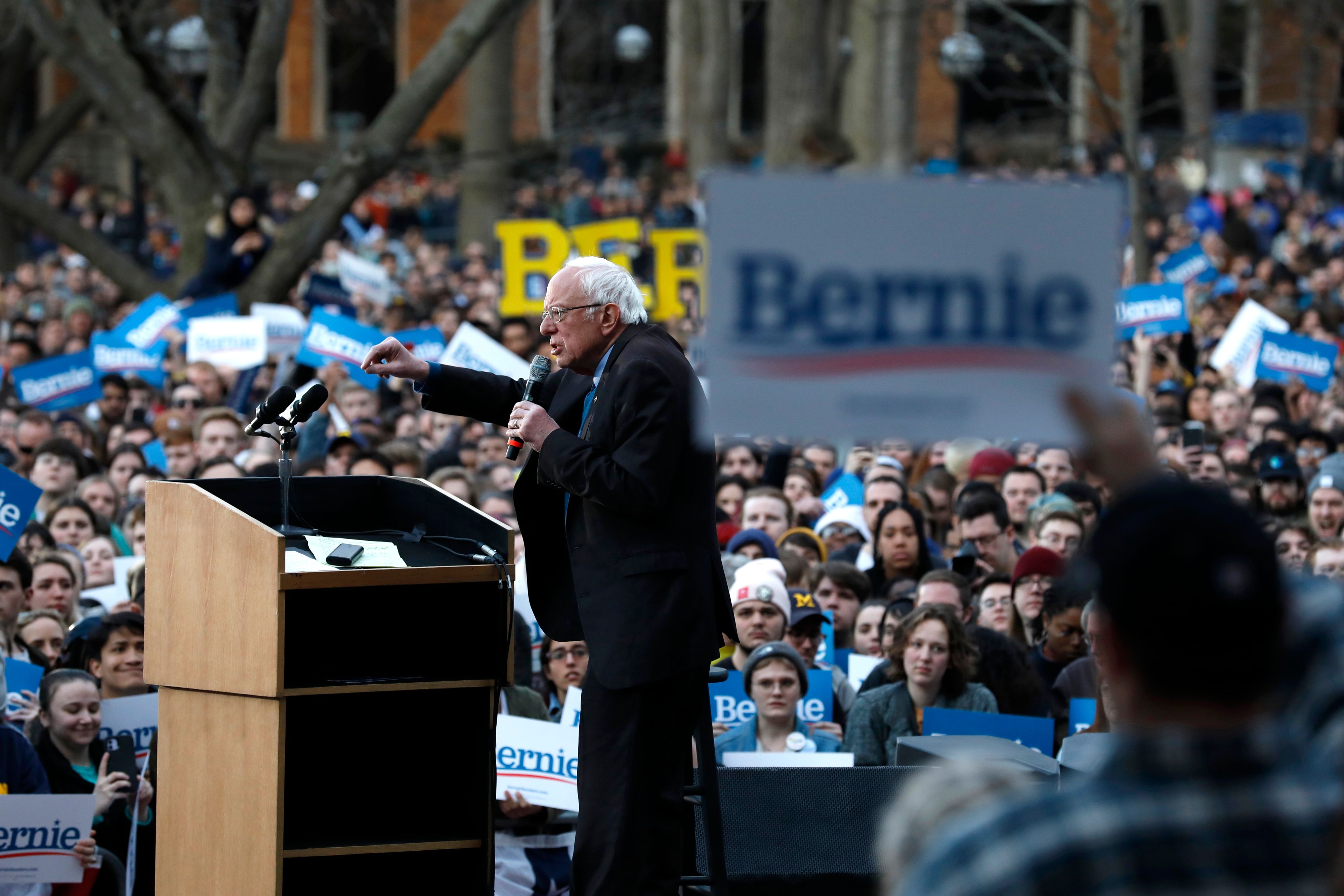