In a 2-1 ruling, the U.S. Court of Appeals for the District of Columbia upheld a previous ruling by a D.C. District Court judge who sided with the Democratic-led House Judiciary Committee’s request to review redacted materials from the Mueller report, The Wall Street Journal reported.

In her majority opinion, Judge Judith Rogers wrote the Judiciary Committee has an established need to evaluate the redacted materials because Mueller didn’t issue a definitive conclusion about whether President Donald Trump committed an impeachable offense during his investigation.

“The committee has established that it cannot fairly and diligently make a final determination about the conduct described in both volumes of the Mueller Report without the grand jury material referenced therein,” Rogers wrote.

The lone dissenting judge, Neomi Rao, argued that the Judiciary Committee doesn’t have standing to obtain a court order to release the documents, noting that Trump has already been impeached by the House and acquitted by the Senate. (RELATED: Judge Accuses AG Barr Of ‘Lack Of Candor,’ Orders Review Of Full Mueller Report)

If the ruling stands, members of the House would have access to a fully unredacted version of the Mueller report, as well as underlying interviews and memos cited in the report, Politico reported. 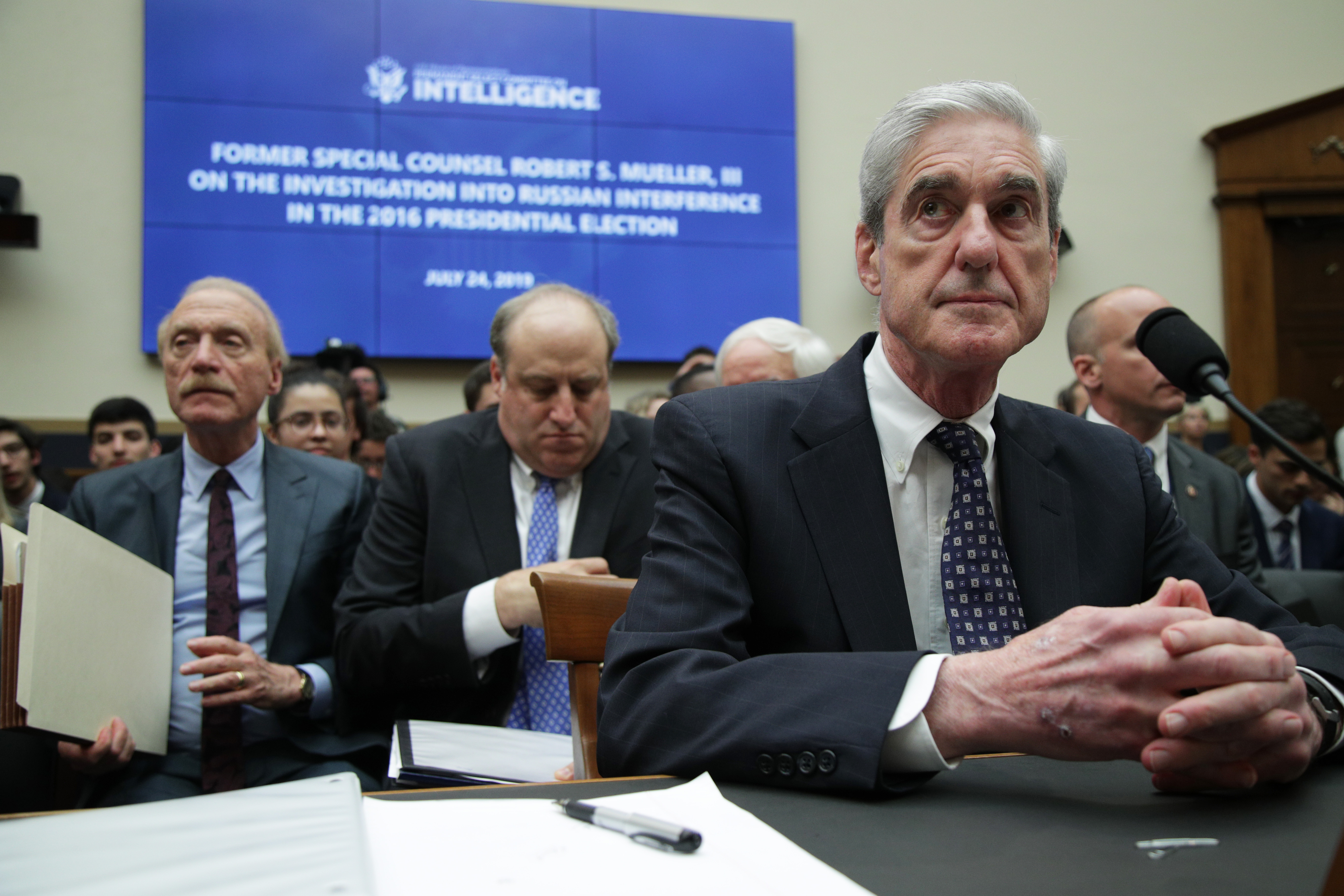 It’s unclear if the Justice Department will ask the appeals court to reevaluate its ruling or if it will appeal to the Supreme Court.

The Justice Department did not immediately return a request for comment.