Virginia Democratic Rep. Don Beyer announced Tuesday that he had dinner with a friend who has since tested positive for coronavirus, making him the sixth member of Congress to self-quarantine.

“This afternoon my wife Megan and I were contacted by the Virginia Department of Health about the illness of a friend who tested positive for COVID-19 after dining with us. They told us the timeline of his infection began shortly after our contact on February 28,” Beyer said in a statement.

“At the request of the public health officials, I will self-quarantine to ensure that I do not pass on any potential illness to others. In the 10 days since that dinner neither of us has shown symptoms, and we understand that the probability that we have an infection is low,” Beyer said.

“My office will close for public business and I will not attend votes or hearings until Monday, when medical advisers say I should be clear to return,” he continued. 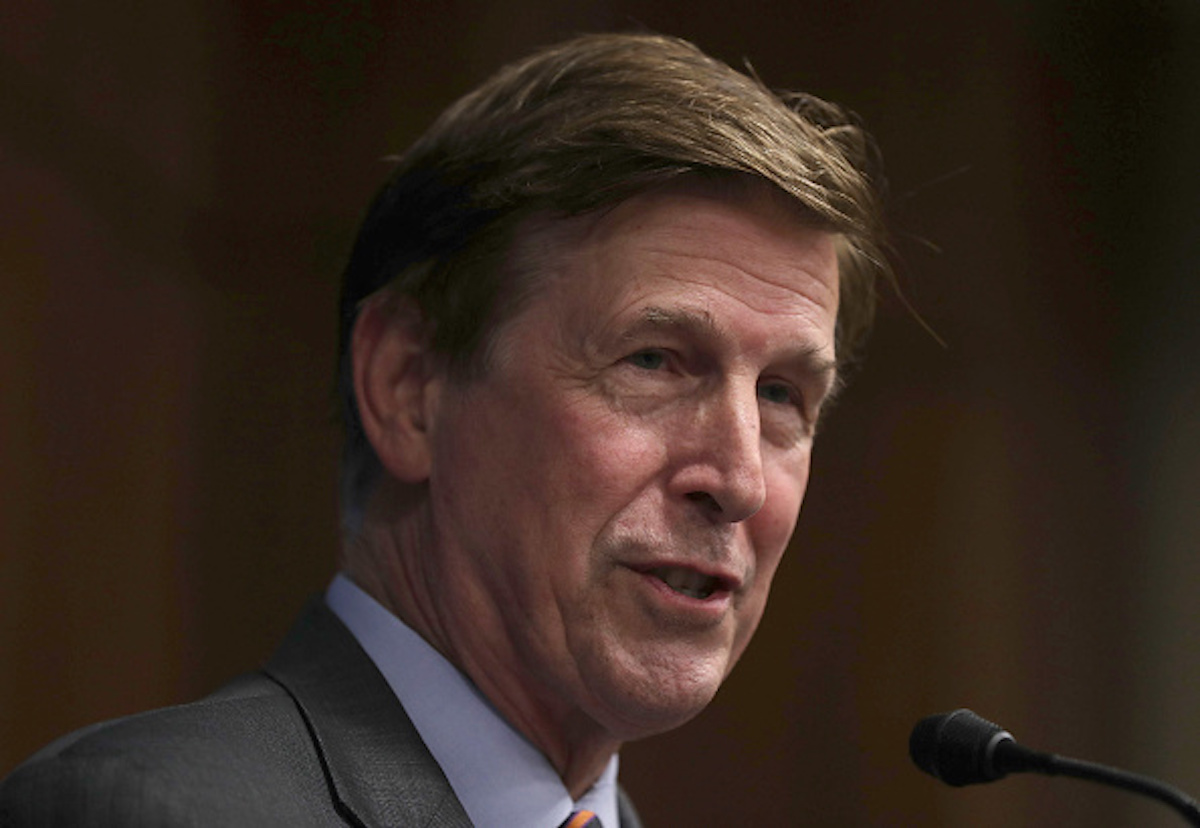 The news comes as a number of Republican congressmen are self-quarantining after meeting the individual who attended the Conservative Political Action Conference (CPAC) while infected with coronavirus. (RELATED: Here Are The Members Of Congress Self-Quarantining After Meeting Person With Coronavirus At CPAC)

Republican Texas Sen. Ted Cruz was the first to announce he would self-quarantine Sunday, saying that he will be staying home in Texas for the week after he was informed that he met the individual who attended CPAC who is infected with coronavirus. (RELATED: Ted Cruz To Stay Home In Texas For One Week After Saying He Met Person With Coronavirus At CPAC)