The poll that assessed overall support for Republicans in Congress, noted that Romney has maintained an overall favorability of 39% with Americans, a number that would be much lower if it weren’t for  Democrats, 56% of whom like the senator.

Romney scores just a 23% approval rating with Republicans. Gallup notes that the senator’s favorability has fallen 19 points in the last year with GOP supporters but risen 22 points among Democrats.(RELATED: Mitt Romney ‘Deeply’ Troubled Over Trump-Ukraine Transcript)

According to Gallup, “Results are based on telephone interviews conducted February 17-28, 2020 with a random sample of –1,020— adults, ages 18+, living in all 50 U.S. states and the District of Columbia. For results based on this sample of national adults, the margin of sampling error is ±4 percentage points at the 95% confidence level.”

Romney was the only Republican to vote against President Donald Trump on either of the articles of impeachment — Romney voted to convict on the abuse of power article.

It was an act that was highly publicized and did not go unnoticed by the president who castigated the senator the day after the vote and mentioned him again at the annual Conservative Political Action Conference (CPAC) in February. Noting that Republicans had all stuck together throughout the impeachment ordeal, Trump said, “Except Romney, of course. Low life. Low life.” 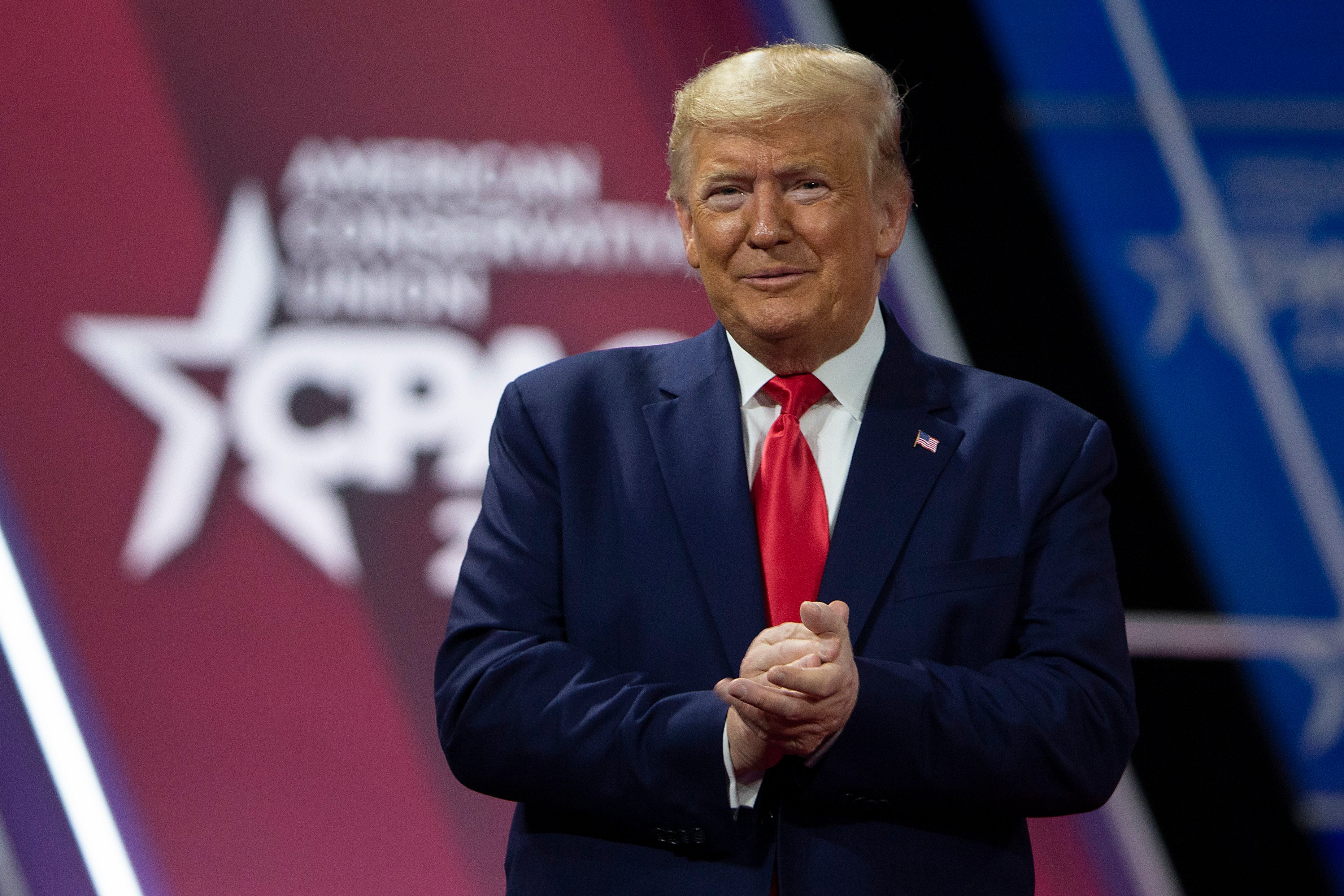 After indicating he would not support a Senate investigation into Burisma Holdings, a corrupt Ukrainian natural gas company where Hunter Biden sat on the board of directors, Romney reversed his position this week. (RELATED: Romney Sounds Off Against Senate’s Burisma Probe As Subpoena Vote Looms)

Romney’s unpopularity with Republicans is just as strong in his home state, where the party is considering a resolution that the senator “immediately resign” from office.