Democratic South Carolina Rep. Jim Clyburn on Tuesday night said that the Democratic National Committee (DNC) should shut down the rest of the presidential debates.

In an interview with NPR, Clyburn weighed in on the elections in Michigan, Mississippi, Missouri, North Dakota, Idaho and Washington, where elections were taking place. As Biden continued to gain momentum, Clyburn said the DNC should “shut this primary down” and “cancel the rest of these debates” if Independent Vermont Sen. Bernie Sanders did not win any states. 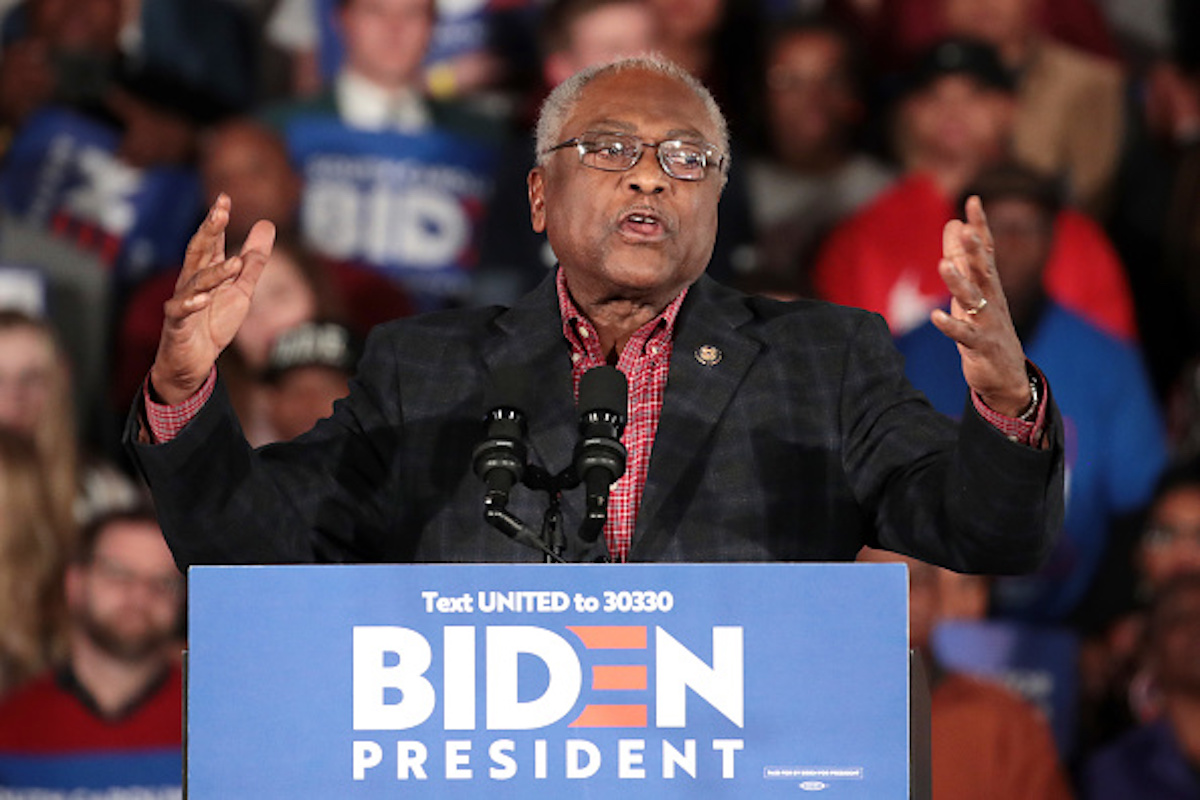 The announcement came as Biden won the primary in Michigan, defeating Sanders. Sanders had previously beaten former Secretary of State Hillary Clinton in Michigan during the 2016 Democratic presidential primary. Biden remained ahead in the polls closing in on election day.