Weinstein was hit with a 23-year sentence, according to the Associated Press, which is just six years under the maximum sentence he could have received. Weinstein was convicted of rape in the third degree and committing a criminal sexual act in the first degree last month.

All the women who testified against Weinstein were present at the hearing and two spoke in court Wednesday before Judge James Burke handed down the sentencing.

“He had crushed a part of my spirit,” Miriam Haley said during the hearing. “If he was not convicted of rape & sexual assault by this jury it would have happened again & again. I’m relieved there are women who are safer because he is not out there.”

“It is time people who rape other people pay with their life and the life they took,” Jessica Mann added. “I have found my voice.”

Mann said she hopes for a “future where monsters no longer hide in our closet.” 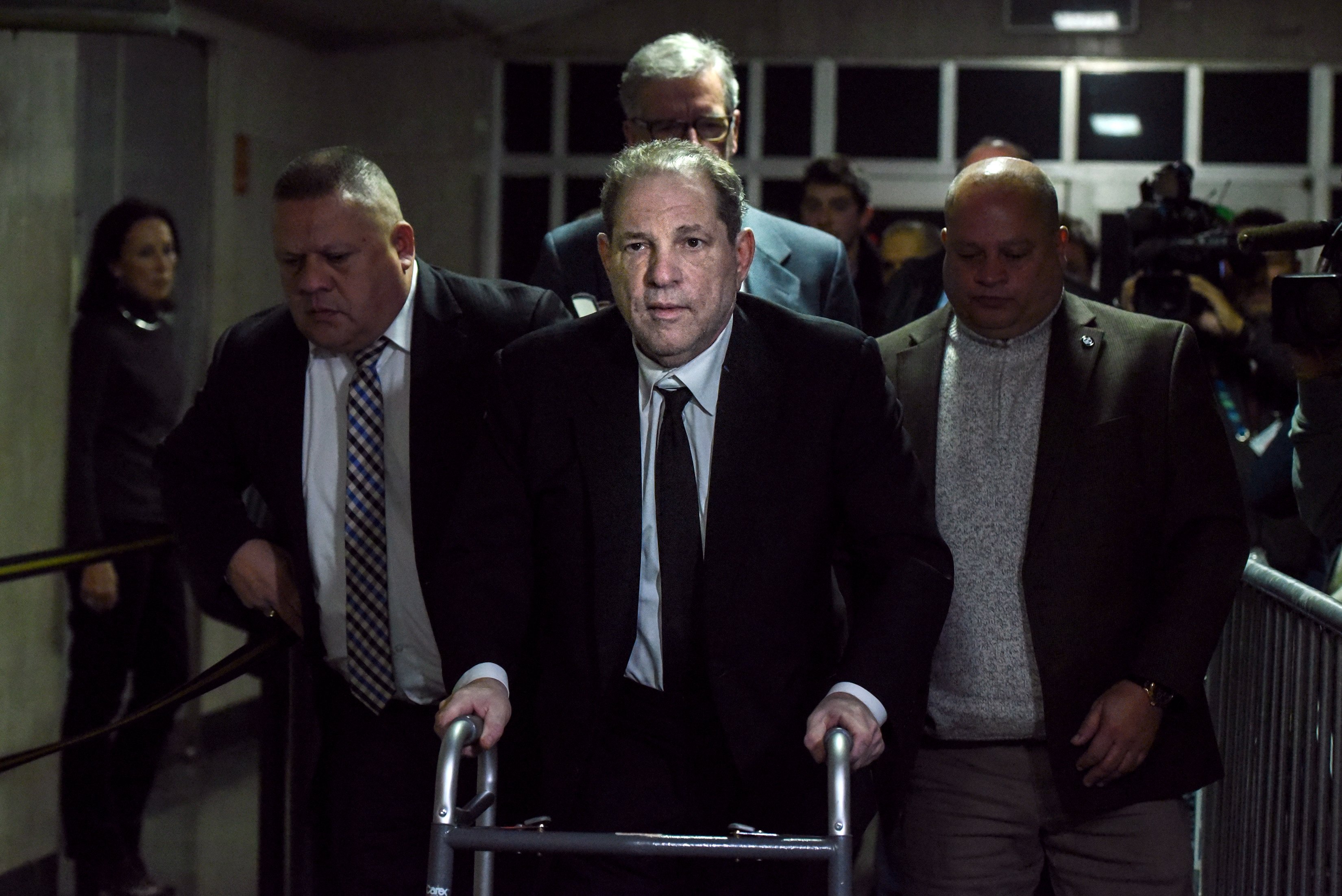 The sentencing comes after Weinstein’s lawyers pushed for the minimum prison sentence Monday. The lawyers pointed to Weinstein’s “accomplishments” and “charitable endeavors” along with his poor health as reasons for a lenient sentence. Weinstein faced a minimum of five years or a maximum of 29 years in prison. (RELATED: Harvey Weinstein’s Lawyers Request 5 Year Sentence Due To His ‘Charitable Endeavors’)

“His life story, his accomplishments, and struggles are simply remarkable and should not be disregarded in total because of the jury’s verdict,” his lawyers wrote in the letter.

Prosecutors argued last week that Weinstein should receive a sentence to reflect his conviction and a “lifetime of abuse towards others.”