Advocates of persecuted Christians will be marching in Long Beach, California in May to bring attention to what many leaders and advocates have decried as an existential crisis that has been ignored or overlooked in the west.

Gia Chacon is the founder of For the Martyrs, a non-profit organization dedicated to bringing awareness to the crisis of Christian persecution. Chacon organized the March for the Martyrs following years of humanitarian work in Jordan with refugees from Iraq and Syria as well as in Egypt, where she met victims of persecution who inspired her to work toward achieving a platform for those who are too often voiceless.

The march will take place Saturday, May 9 followed by a prayer for the persecuted and a gathering to educate about the reality of Christian persecution occurring across the world. Speakers at the event will include Father Benedict Kiely, who dedicated his priestly ministry to aiding and advocating for persecuted Christians, and Juliana Taimoorazy, the Assyrian founder of the Iraqi Christian Relief Council.

“In the West we march for life, to celebrate, for human rights and now for the first time in US history, we will be marching to stand in solidarity with the persecuted Christians around the globe,” Chacon told Daily Caller. (RELATED: Pelosi Omits Christians As She Lists Religious Persecutions Around The World)

Christians in Iraq have faced multiple episodes of genocide over the last century, most recently at the hands of ISIS, which killed Christians as they worshipped in church, often marking their homes with the Arabic letter “N” which meant “Nasrani” or Christian. ISIS destroyed some of Iraq’s ancient Christian sites in its campaign like Dair Mar Elia, the oldest monastery in Iraq. In Mosul, most churches within the city were destroyed. 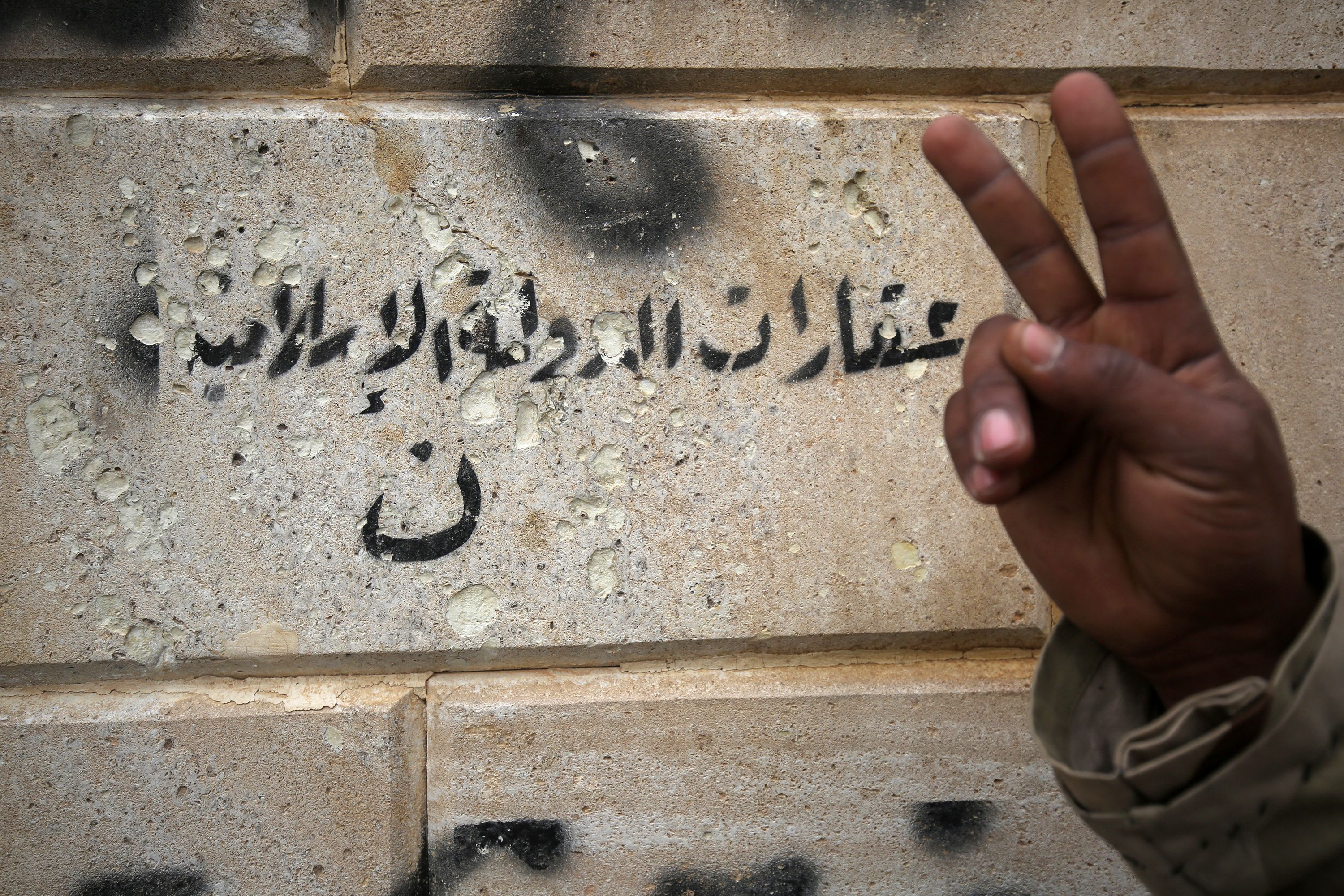 Syria’s Christians have similarly faced persecution at the hands of ISIS. In northeastern Syria, Christians had their churches destroyed, and in 2015, more than 220 residents were kidnapped and held captive until receiving exorbitant ransoms, the New York Times reported. As in Iraq, most Christians in Syria have fled their ancestral homes for countries like the U.S., Germany, and Australia. In Egypt, Coptic Christians report facing persecution at all levels of society, both at the hands of jihadists but also often by their neighbors.

“There are now over 260 million Christians worldwide facing high-levels of persecution,” Chacon said.

After Chacon returned to the U.S. following her humanitarian work and had conversations with people about the persecution Christians face abroad, she was struck with the reality that “most people have no idea what’s happening around the world” to Christians.

Christians in North Korea rank among the most persecuted in the world, according to OpenDoors USA’s 2020 World Watch List, and face deportation to labor camps as political criminals or being immediately killed if they’re discovered. Christians in Pakistan are regarded as second-class citizens, and Christians in Sudan face intimidation and church demolitions.

Despite the persecution, many humanitarian advocates like Chacon find that there doesn’t seem to be proportional coverage of the subject, and politicians are not particularly keen on discussing it, either.

“There’s a misconception that Christians are privileged,” Chacon said. “It’s not politically correct to talk about the wide scale suffering.” 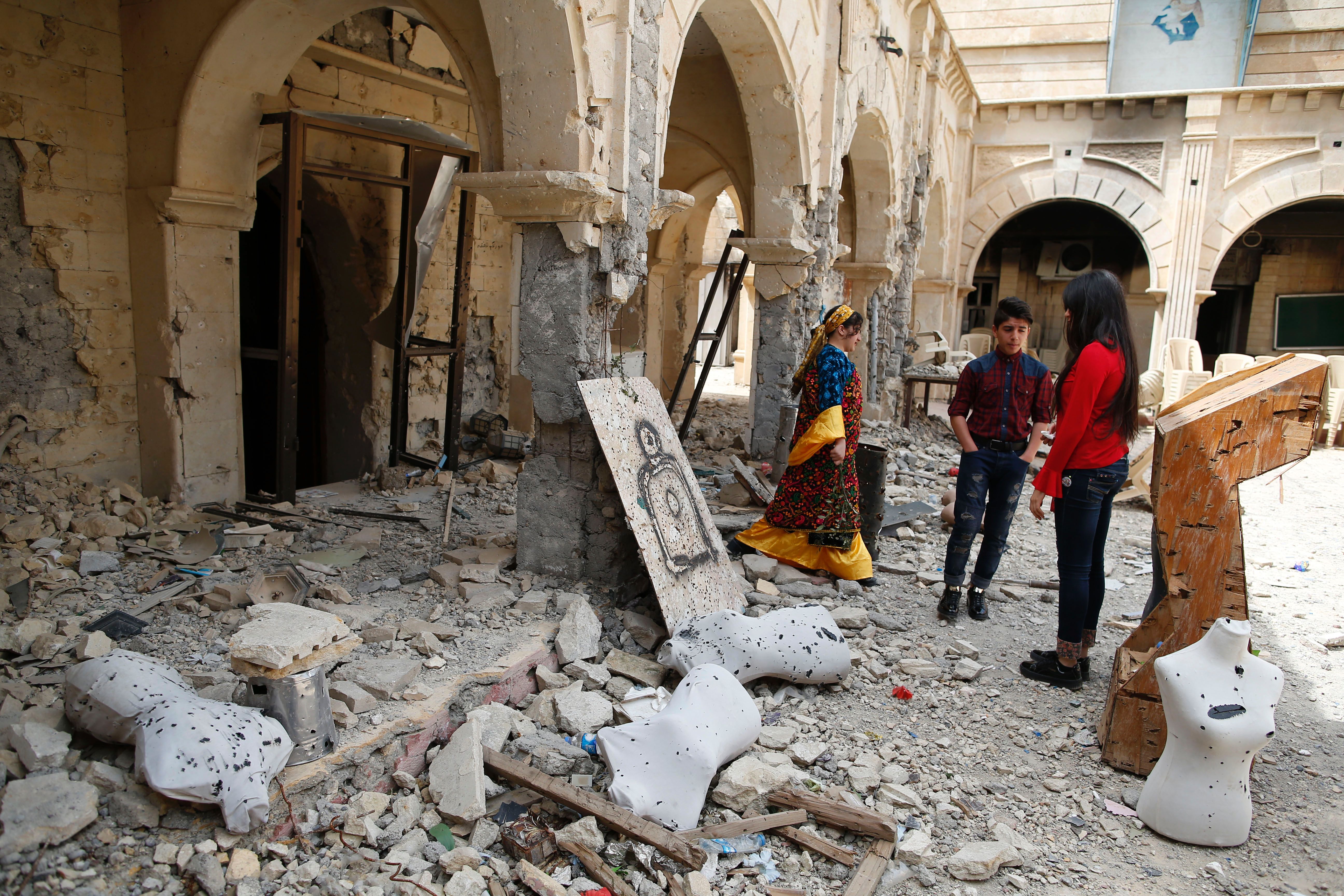 She specifically points to the case of Christians in Nigeria, who have suffered kidnappings, burned villages, and the killings of priests in recent years. Former Virginia Republican Congressman Frank Wolf told Daily Caller in February that Christians in Nigeria are facing a genocide.

“There’s mass funerals, priests are being kidnapped, church roofs are being blown off,” she said. “The level of persecution has risen so drastically in the last five years that it’s been hard to keep up.”

Chacon hopes that her event will inspire action through education so that more can be done for the religious freedom of Christians internationally. “We live in free countries, and we should use our platform and influence to advocate for religious minorities.