The largest St. Patrick’s Day parades and festivities in the country are being cancelled as cities try to stave off the coronavirus by avoiding mass gatherings.

Boston’s Mayor Martin J. Walsh announced Monday that the city’s St. Patrick’s Day Parade scheduled for Sunday was canceled out of an “abundance of caution,” the Boston Globe reported. Philadelphia soon followed, the parade organizers announcing late Tuesday night that the parade would be cancelled after initially deciding to go ahead as planned for the Sunday parade, but urged spectators to watch the parade from their TVs rather than in person, according to the Philly Inquirer. 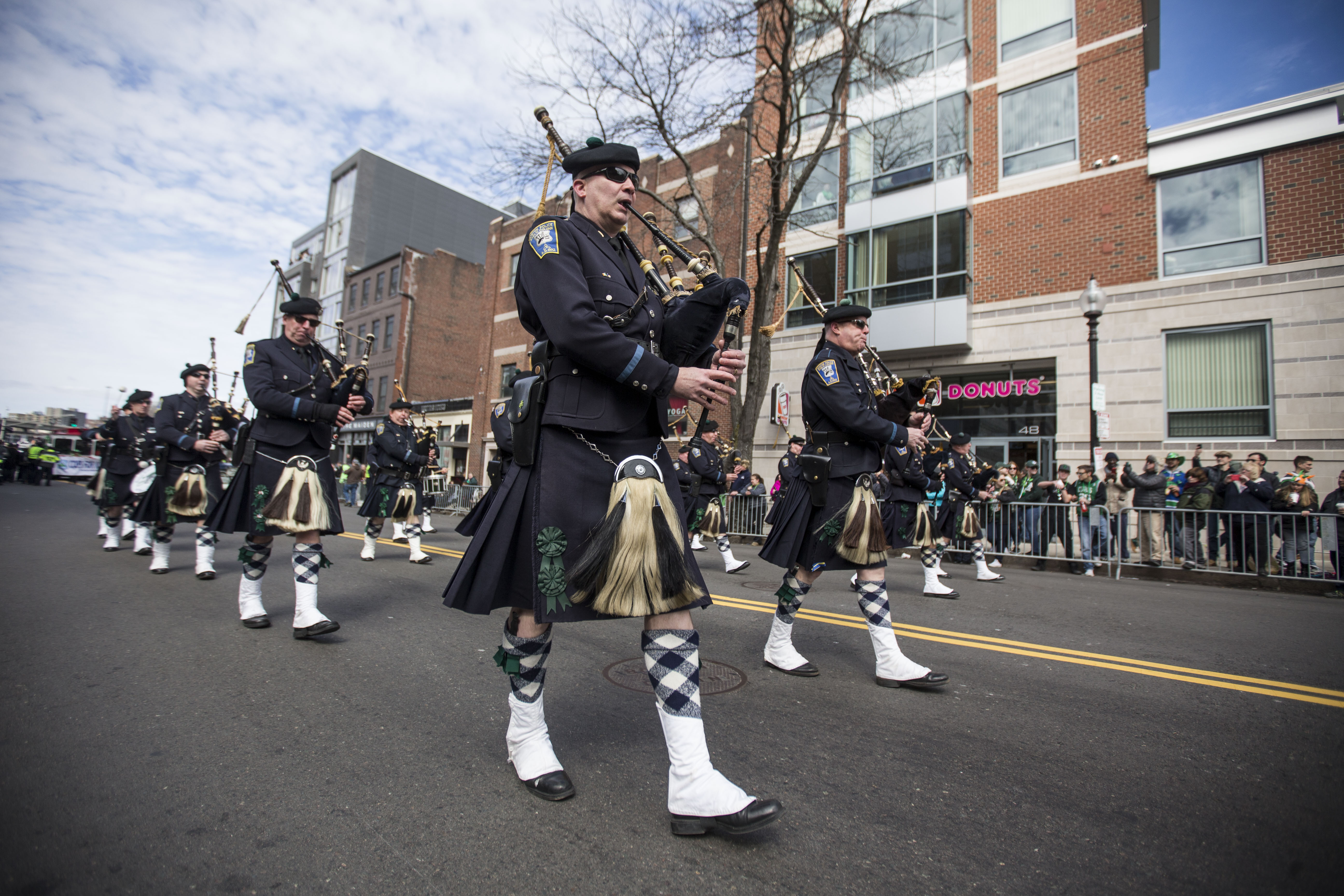 Chicago’s mayor’s office also announced the decision to cancel the city’s multiple parades Wednesday, sharing the fears of organizers and city officials across the country. The famous green-dyed Chicago River, a tradition since 1962, will also be postponed, the Chicago Sun Times reported. 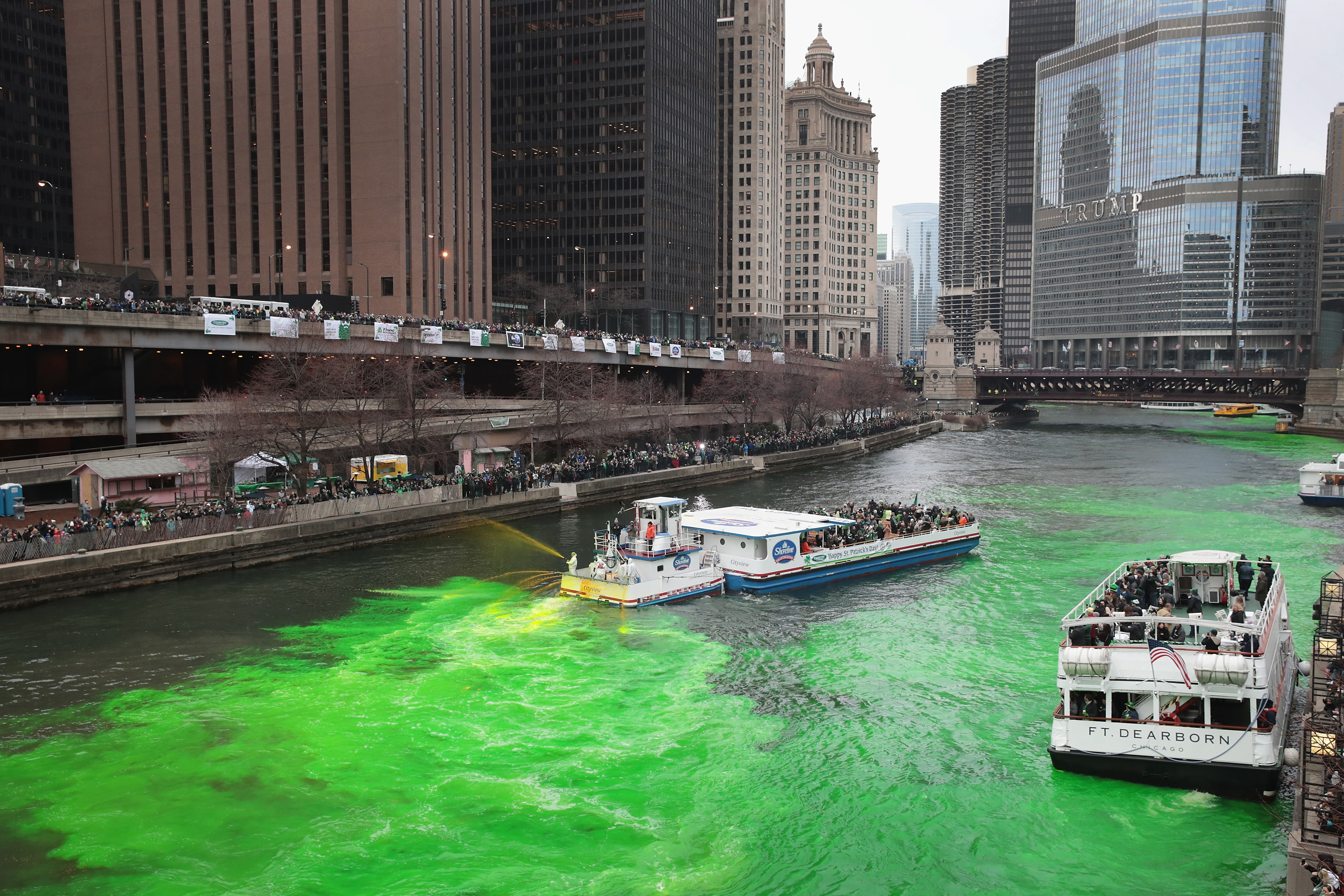 New York City, which hosts the largest St. Patrick’s Day Parade in the country, was the latest to cancel the event Wednesday afternoon, according to WABC. New York State has 176 confirmed coronavirus cases, 36 of which are in New York City.

Fears of spreading the virus through mass gatherings has prompted organizers of the New York City Half Marathon to cancel their event Sunday, and ticket sales to Broadway shows has also dropped due to a major decline in international tourists, according to CBS.