The World Health Organization (WHO) officially declared the novel coronavirus as a global pandemic Wednesday.

A global pandemic is typically defined as an illness that spread across the world, and declaring an illness as such can have both political and economic consequences, CNBC reported.

The number of confirmed coronavirus cases around the world continue to rise. At least 1,026 people had tested positive for coronavirus in the U.S., according to a database from the New York Times. At least 31 patients with the virus have died in America. 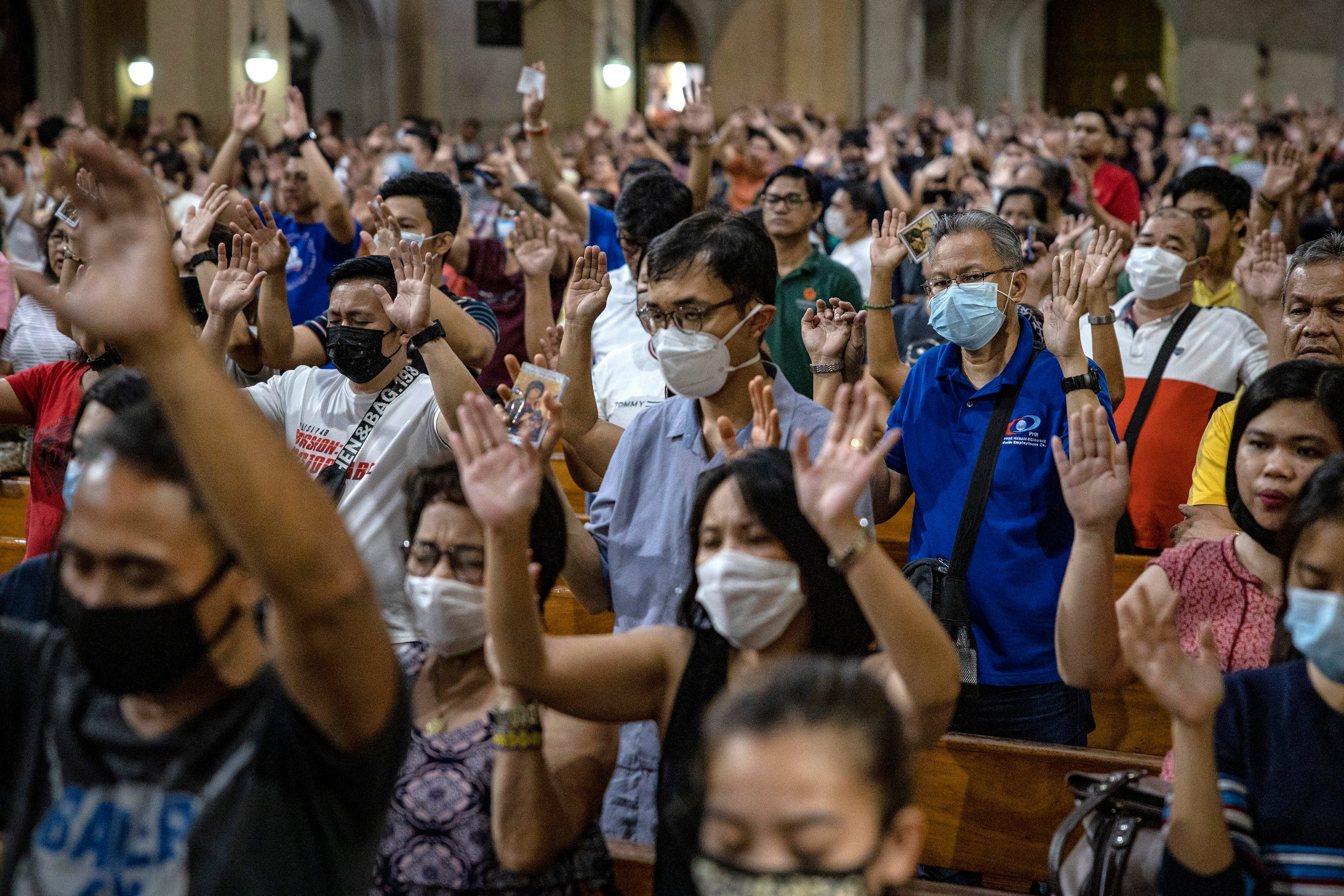 Wednesday saw the number of people world-wide with the virus exceed 115,000, according to CNN. The stock market has plunged amid the outbreak, and numerous colleges have shut down, opting to move classes online.

Other events continue to be cancelled, and some political events, such as the March 15 debate in Arizona, have decided to forge ahead without live audiences.

WHO previously declared the novel coronavirus as a global health emergency in January. (RELATED: WHO Declares Coronavirus A Global Health Emergency)