An illegal alien, who has already been deported twice from the U.S. and is believed to be associated with MS-13, is accused of forcibly raping a woman in Montgomery County, Maryland.

A police officer was forced to pry Jose Lopez-Gonzalez, a 35-year-old man from El Salvador, off a half-naked, semi-conscious woman, Montgomery County Police are alleging in court documents obtained by ABC 7 News. Law enforcement was called to the scene after dispatchers put out a call of a rape taking place in a stairwell in Wheaton, Maryland.

The victim was allegedly heard shouting “No!”

“Lopez-Gonzalez was on top of [the victim] who was naked from the waist down,” read court documents filed by police in Montgomery County District Court. “[The officer] advised that he initially yelled at Lopez-Gonzalez to get off [the victim] but that he had to physically pull him off her because he was still engaging in sexual intercourse.” 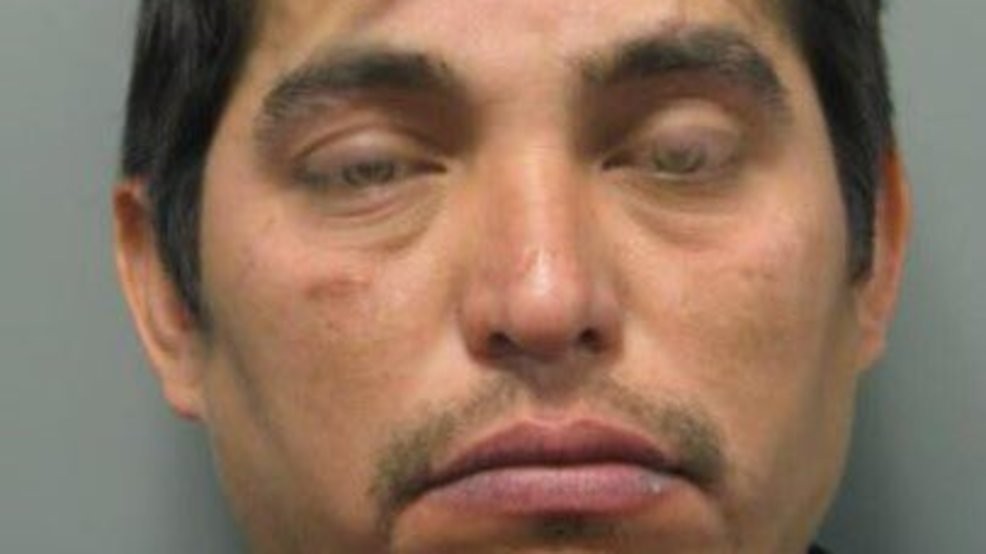 The woman was intoxicated on the night of the attack, and Lopez-Gonzalez allegedly said he figured she wouldn’t be able to remember what happened, according to ABC 7.

“[The victim] was so intoxicated after leaving the bar that she fell down three times and he had to help her up,” court documents read.

Immigration and Custom Enforcement (ICE) confirmed to the Daily Caller News Foundation that Lopez-Gonzalez is an illegal alien, and an immigration detainer has been placed on him.

The agency also believes he is affiliated with MS-13, a transnational criminal organization that is known for its brutality.

“Lopez was previously removed to El Salvador on Nov. 9, 2007 and Feb. 3, 2010. He is believed to be associated with the transnational criminal street gang known as Mara Salvatrucha ‘MS-13,'” Pote added.

Montgomery County — a sanctuary jurisdiction that restricts law enforcement from cooperating with federal immigration authorities — has attracted national attention for a string of rapes and sexual assaults by undocumented aliens living in the area. The widespread coverage, and subsequent criticism, prompted county leaders to backpedal somewhat on their sanctuary policy.

However, it’s not clear if this policy reversal has been followed through on by local law enforcement.

The DCNF reached out to the Montgomery County Detention Center and asked if the ICE detainer placed on Lopez-Gonzalez would be honored — meaning that he would be handed over to ICE, but a spokesperson did not immediately respond.

Officials for the detention center also did not respond to the DCNF in February when asked if they would honor an ICE detainer placed on Jonathan Coreas-Salamanca, an illegal alien accused of raping an 11-year-old girl.